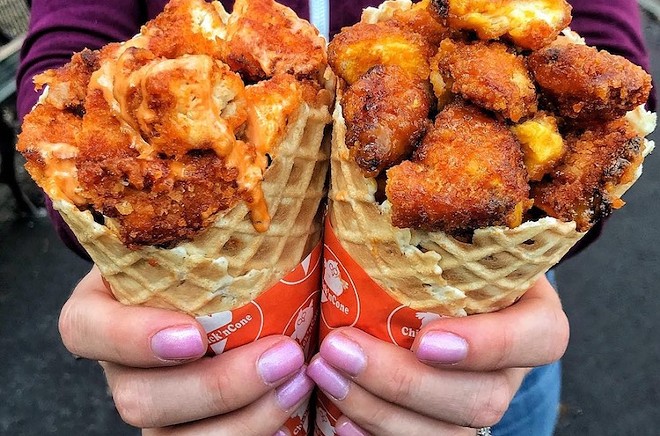 Shortly after they opened their first Florida location in Winter Park, Pennsylvania's Chick'nCone is expanding to an Orlando location.

The move was first discovered by the Orlando Business Journal, though there's precious little information about where the new location will be and when it might open. Winter Park's Chick'nCone opened earlier this year and its franchisees are not behind the Orlando expansion.

The restaurant sells a portable version of chicken and waffles, where the waffle is shaped into a cone and used to hold the chicken tossed in sauce.

The move comes at a time that a ton of chicken chains have announced intentions to open in Orlando (or have recently moved into the area). Bojangles made a triumphant return to the area earlier this year and Nashville-style chicken chain Dave's opened a several outposts. Rise Southern Biscuits announced plans to open a new spot in the city and former Orlandoan Shaq is planning a chicken joint here as well. 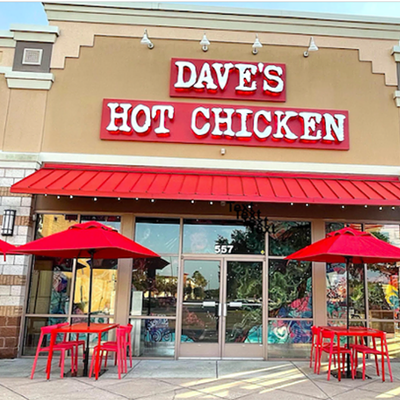 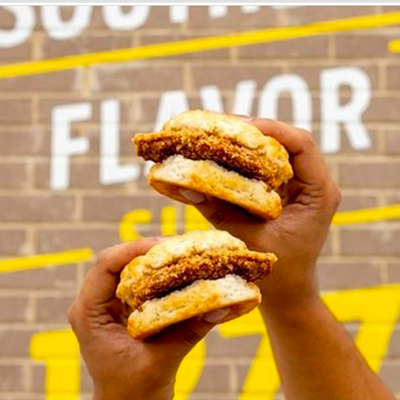 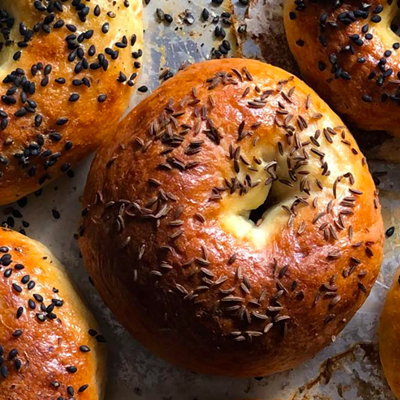 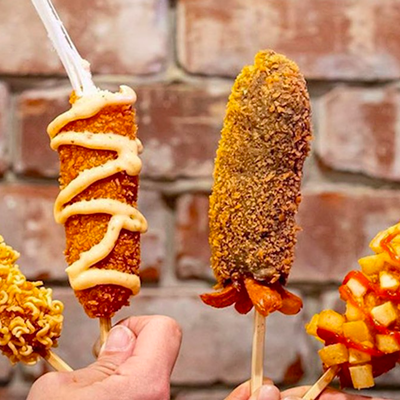