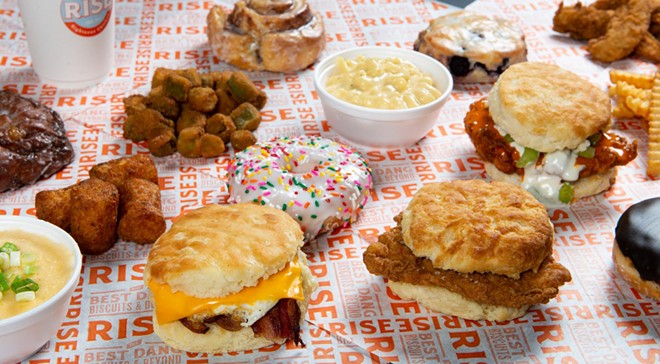 Facebook
Rise Southern Biscuits & Righteous Chicken has plans to expand to 20 Orlando locations over the next few years.

This location will be Rise's first in the Sunshine State, following a year of strong nationwide growth and continual expansion throughout 2022. Most prominent in North Carolina, Rise has doubled its national footprint in different states throughout the past year, according to a press release.

Founded in 2012 by Tom Ferguson, Rise specializes in Southern comfort food including chicken sandwiches, biscuits, and donuts. Rise continues to update their menu frequently to keep things fresh for guests, described by Ferguson as a mix of "old school, new school and our school".

Rise has achieved nationwide attention, being recognized by Food & Wine as having for having some of the best biscuits in the country. 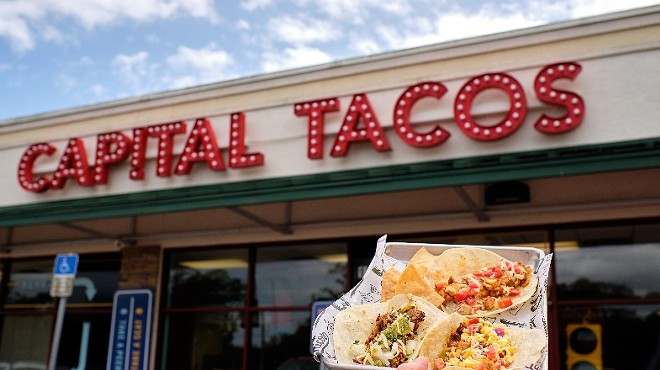 Tampa's Capital Tacos to open its first Orlando-area location next month: Save the date

“We expect to grow the greater Orlando area to 20 locations over the next five years,” Schnurr said in a press release. “The Winter Park location has great demographics and is on a busy shopping street with very little inventory to rent. When the spot became available, we grabbed it.”