Two new lands were announced for the Singapore park, the smallest and least attended Universal Studios park in the world, including a Super Nintendo World.

A Minion-themed land called Minion Park will include a simulator ride similar to the one found at other Universal Studios parks. The land looks like one of the same name that opened at Universal Studios Japan in 2017. That Minion land includes the same 3D movie as the Orlando and Hollywood parks along with a small flat ride that's similar to Alien Swirling Saucers at Disney's Hollywood Studios.

Hollywood doesn't have the flat ride but does have a small splash pad area that, together with the 3D attraction, creates a mini-land of sorts. In China, Universal's upcoming Beijing park will also have a Minion-themed land inspired by the boardwalk amusement park from the first film. Multiple rides are planned for the Singapore land including the motion theater.

A Minion land has been rumored for Orlando, but those plans now look to be on hold as these other Minion projects move forward. If current rumors are correct, eventually Universal Studios Florida will have its own Minion-themed area with multiple rides, meet-and-greets and other attractions.

This new land would be located in the area where the current Minion and Shrek rides are or may be a reimagined area in another section of the park. 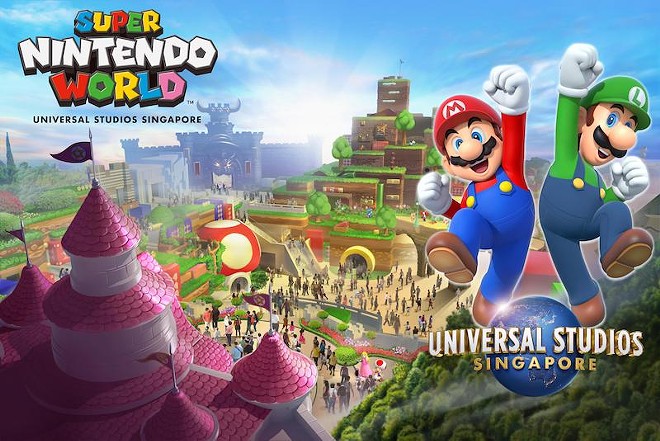 Photo via Resorts World Sentosa Singapore
The same is true with the second land announced for Universal Studios Singapore, Super Nintendo World. While the Orlando version of the land was announced years ago, the Singapore version may open first due to the Orlando one moving from Universal to the upcoming new park where it can have a larger footprint.

The delays in Orlando might be thanks to the Singapore project, which will open before the end of 2025 according to government documents. This is around the same time that the new park in Orlando is expected to open. No details or concept art for the Singapore version were provided, but with the park's tiny size, this Super Nintendo World will likely not include all of the attractions that the others, especially the upcoming Orlando one, will have.

The two new lands are the first major expansion to the theme park since its opening in 2010.

Beyond the Universal Studios expansion, Singapore will see other significant additions as part of the $6.7 billion tourism industry investment. Fully autonomous shuttle buses will connect the Resorts World Sentosa complex allowing for seamless transportation from hotels to Universal Studios and other attractions. Autonomous vehicles have been tested at the resort for a year now but this will be the first full roll-out of the system. The new shuttles will operate in a dedicated lane. With bus-only lanes throughout Universal Orlando's South Campus project, it seems likely that similar autonomous vehicles will make their debut here. Disney World is also rumored to be looking at the technology for both guest and employee transportation systems. 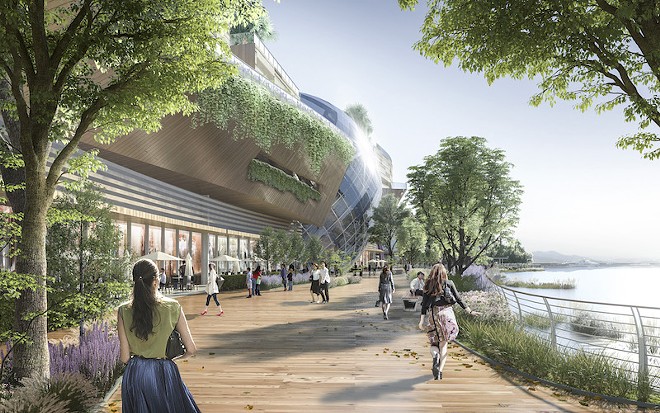 Also announced was a major expansion across the bay at Marina Bay Sands where a new all-suite hotel tower will be constructed beside the iconic triple tower complex stands. The new tower will house 1,000 hotel suites, meeting facilities, a restaurant, and a rooftop swimming pool similar to the one found on the skywalk of the towers next door.

All of the Singapore projects will begin construction next year and should be finished by 2025. 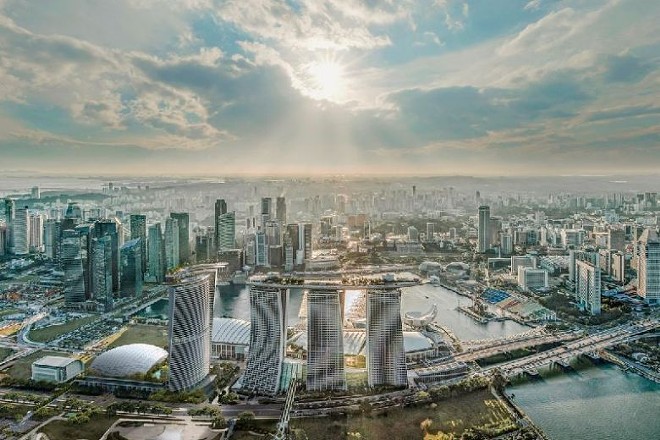