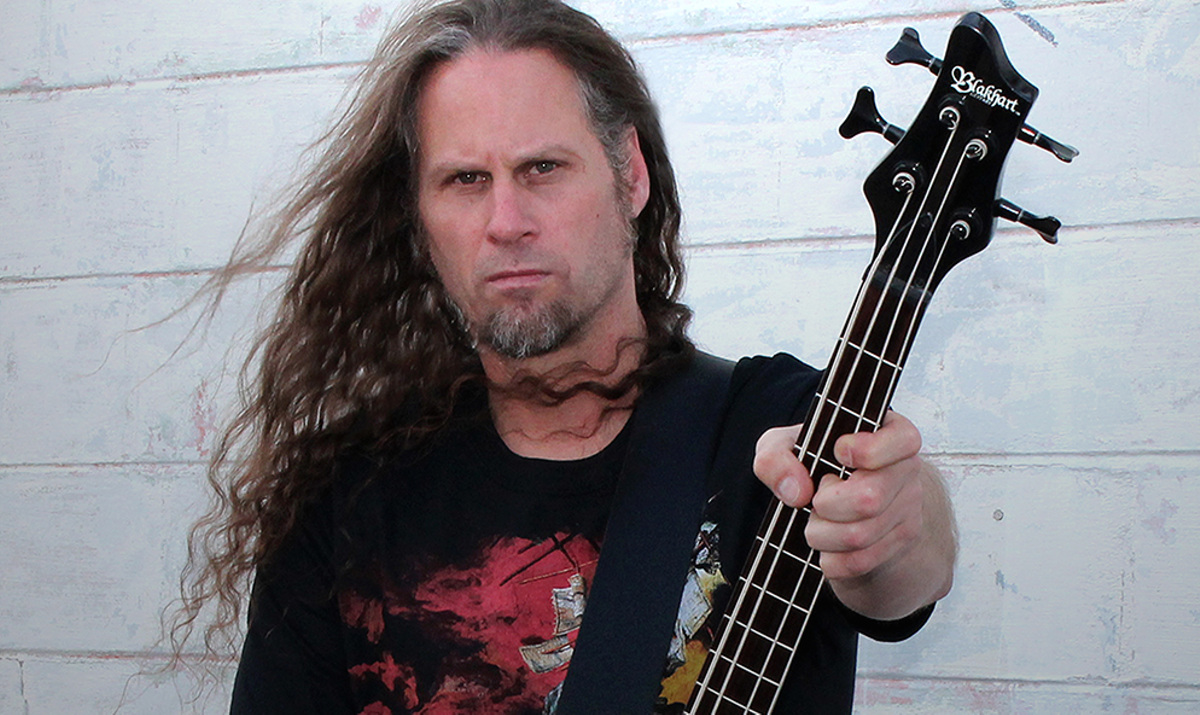 In the mid-'80s, a few Floridian outcasts transformed their love of extreme, foreboding music into a fresh art form: death metal. Pushing traditional heavy metal techniques into awe-inspiring new territory, Morbid Angel, Death, Obituary and Deicide led the charge with blitzkrieg blast beats, gut-wrenching howls and atonal guitar solos. Most importantly, these death metal pioneers provided a swampy, sludgy, Southern counterbalance to the L.A. thrash of Slayer and the NY necromania of Cannibal Corpse, even as they rejected Christianity, celebrated Satanism and occultism, and brought Sumerian mythology and Lovecraftian horror to wider audiences.

Since 1984, Morbid Angel's eight studio albums and two live records have earned legendary status, even notching a few industry-leading superlatives. (Soundscan claims that 1993's Covenant is the best-selling death metal album of all time.) Lead guitarist and band founder Trey Azagthoth, meanwhile, is routinely held up as the most talented death metal guitarist of all time. But according to bassist and vocalist Steve Tucker, who spent several seminal years in Morbid Angel (from 1997 and 2004, returning to the fold in 2015), today's version of the band – him, Azagthoth, new drummer Scott Fuller and new guitarist Dan Vadim Von – is its best yet.

Orlando Weekly: How excited are you guys to kick off this 2017 tour in Orlando?

Steve Tucker: We're all excited. For Trey and I, this is the first time we've played together live in more than 10 years. And there are two new members of Morbid Angel who are probably excited to step onstage in their own ways. The package is really good, too – we're taking out three other important bands [Suffocation, Revocation and Withered]. So there will be three or four hours of great music every night.

You and Trey have been working on a new studio album, Morbid Angel's first in six years. Will the new music be featured in the live set?

Probably one or two new songs; the album's almost done, but we don't want to put out too much with YouTube putting it up the next day. The setlist will be different, too – in the past, we've covered all of Morbid Angel's discography, but this time we went with the discography between Trey and I. I'm really excited about the fact that every song we play is a song I was a part of. There are some Morbid Angel classics that aren't there, but we made our own classics.

After 10 years away from the band, do you think death metal has changed drastically, either because of or in spite of Morbid Angel's influence?

Death metal has definitely broadened, expanding in some ways but homing in on the subgenre idea in others. Morbid's always been a diverse band, and I myself prefer diversity in the music. But things are so itemized now. Back in the day, you were a death metal band or a black metal band; now there's slam death metal and technical death metal, grindcore and death-doom. The internet has fueled a lot of that, but it's helped these crazy talented musicians take a shortcut. Guys can pull up YouTube videos to learn techniques that used to take us a decade to master.

You grew up in Cincinnati but spent years living in Florida with Morbid Angel. What made the state such fertile ground for early death metal?

Some of the best heavy metal that happened in the last 30 years came from Florida. And as soon as I moved here, I understood it – you get a muggy, nasty Florida night, and you see where all that sludgy, creepy music comes from.