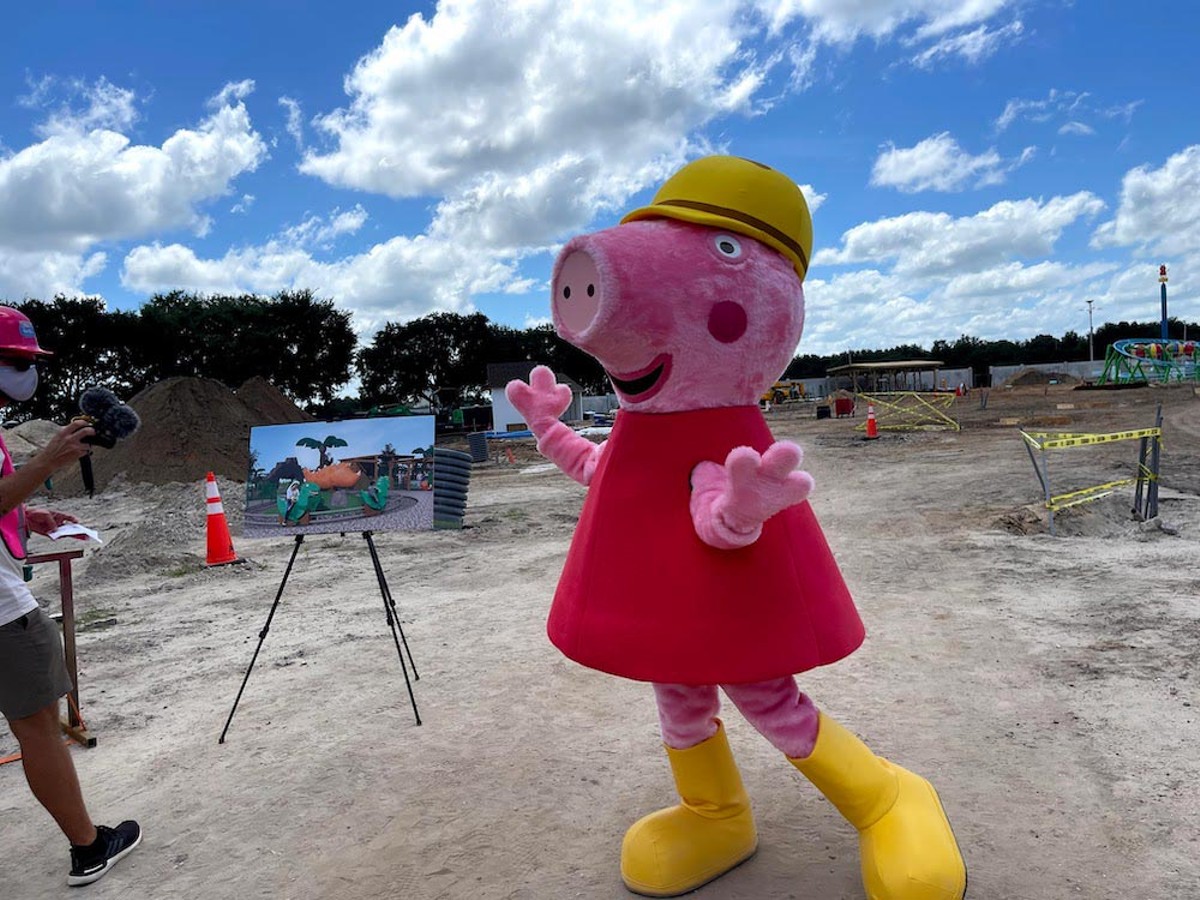 Last month, Disney celebrated my birthday by lobbing a magic lamp-shaped grenade called Genie+ into the theme park industry, and instantly provoked an explosive reaction from both fans and the mainstream media with the announcement of an extra-cost replacement for their formerly free FastPass service. The Mouse's latest money-making scheme replaces the advance ride reservations previously included with park admission — which were popular with frequent guests, but often perplexed first-time visitors — with multiple same-day options for buying your way past the standby queue and into the newly renamed Lightning Lanes.

Personally, I was a big fan of the old upcharge MaxPass service at Disneyland, which Genie+ closely resembles, but many Walt Disney World annual passholders will certainly balk at now spending an additional $15 per day (with no discounts currently available) for something that used to be complimentary. Plus, certain high-demand rides (like Star Wars: Rise of the Resistance and Epcot's upcoming Ratatouille) that require Virtual Queue reservations will start selling à la carte Lightning Lane return times, making their already-scarce free boarding groups even harder to obtain.

To help make sense of this complicated multi-layered program, Disney is upgrading their smartphone app with free features that forecast future wait times and generate customized daily itineraries, which sounds suspiciously similar to the products provided for decades by The Unofficial Guide series that I write for. I have little doubt that cottage industries will likewise spring up around Genie+ and Lightning Lanes, as entrepreneurs devise new strategies for gaining an advantage over the thousands of other guests desperately tapping their smartphones at 7 a.m. each morning of their vacation.

But what if there were another option for families who want to create fun character-filled Florida memories for their little ones without all the fuss and frustration that accompanies Mickey's FOMO-inducing options? A brand-new theme park is rising right now in Central Florida that has the potential to challenge Walt Disney World's lock on the hearts and minds of the youngest generation — and no, I'm not talking about Epic Universe. Welcome to the world's first Peppa Pig Theme Park, opening in 2022 at Legoland Florida Resort.

No doubt it will be a huge hit with my nieces, who are mostly unimpressed by Disney Princesses but now think I'm a rock star since seeing my selfie with Peppa.

Last week, I donned a hot-pink hard hat for a tour of the Winter Haven construction site which will soon become home to one of the world's biggest stars among the under-six set. If you weren't aware, the British-based animated show Peppa Pig has been a staple on Nick Jr. for over a decade, spawning countless books, games and even a land inside a U.K. theme park. But Peppa Pig Theme Park will be the popular porcine's first stand-alone gated attraction anywhere, sitting just outside the existing Legoland Florida park, a short stroller push from the resort's hotels.

At a little under five acres, the entirety of Florida's Peppa Pig Theme Park would easily fit inside any of the lands at Disney's Magic Kingdom. However, based on what Merlin Entertainment director of design Keith Carr showed me, it will pack enough attractions into that pint-sized space to tire out any member of its preschool target demographic. Right now, the ground is little more than raw cement and mounds of dirt, but in a few months, it will sprout a "Muddy Puddles" splash pad, farm-themed playgrounds, and an amphitheater and indoor cinema for consuming Peppa-approved entertainment.

Near the center of the park, the signature attraction, Daddy Pig's Roller Coaster, has already been installed. At a maximum elevation of about 20 feet, nobody will mistake this Zamperla-built kiddie ride for the VelociCoaster. But with a height requirement of only 36 inches and a queue that goes through the interior of Peppa's house, this should be the perfect choice for your toddler's first thrill ride.

Speaking of height requirement, three other carnival-style rides — Granddad Dog's Pirate Boat, Grampy Rabbit's Dinosaur Adventure and Mr. Bull's High Striker — have 34-inch minimums, while the rest of the park's attractions (including a self-powered tricycle trek and balloon-themed Ferris wheel) have no restrictions, so families won't have to worry about child swaps. Better still, Carr assures me that all the rides are designed for parents and kids to enjoy together, unlike some of the vehicles next door in Legoland that are unfriendly to full-grown legs.

The park's lineup is conspicuously missing a slow-moving dark ride, and I still have a couple of questions and concerns about Peppa Pig's plans, like whether the park's eatery will serve pork products — I'm hoping not — and if there will be more mature trees and shade than the concept artwork implies. Yet I have zero doubt it will be a huge hit with my youngest nieces, who are mostly unimpressed by Disney Princesses, but now think I'm a rock star since seeing my selfie with Peppa. (God bless the poor performer schvitzing inside that suit.)

When it opens next year, Peppa Pig Theme Park will charge a separate, yet-unannounced admission from its neighbor Legoland, although combo tickets will be sold; $75 annual passes are already on sale, as are vacation packages for early April 2022. Whatever it costs, I guarantee you won't have to bribe any Genie just to get inside Grandpa Pig's Greenhouse.