The students keep changing, but UCF is always a treat 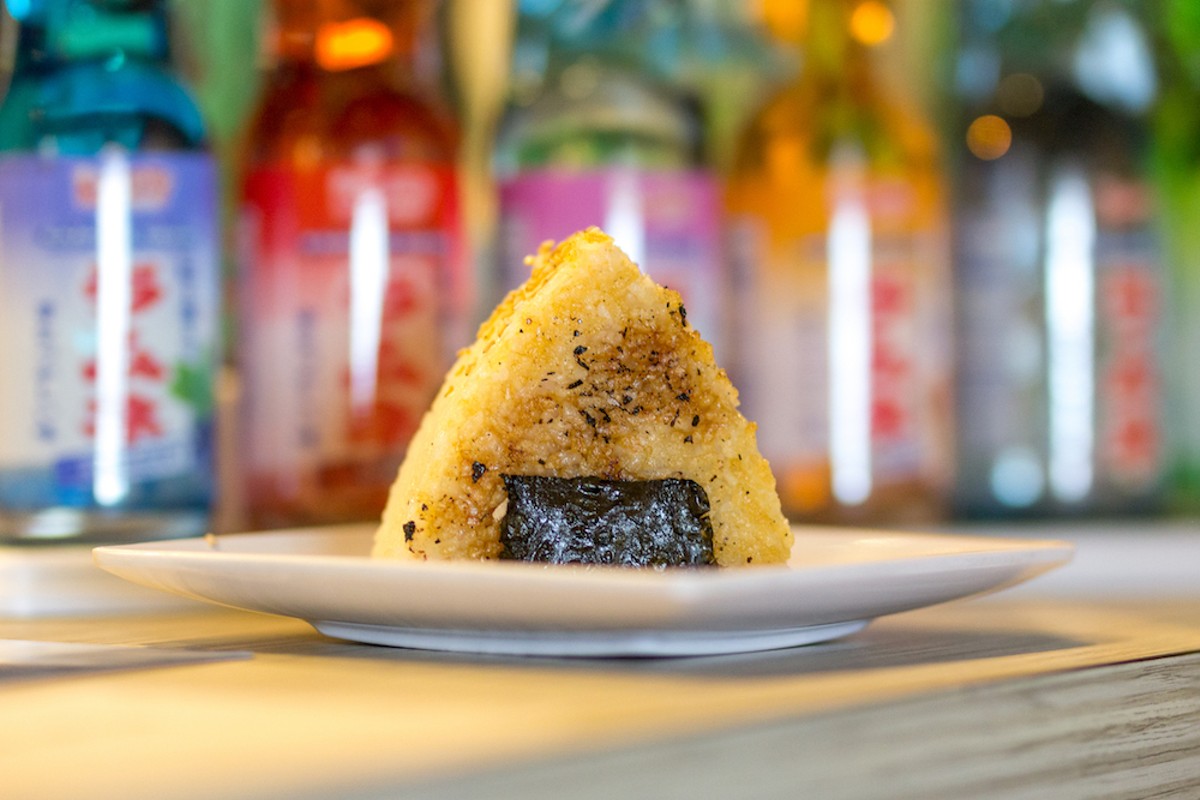 Seeing arguably the highest turnover rate of residents out of any local neighborhood, UCF is both blessed and cursed with a student population that tends to move in, move up and move on. On the one hand, there are plenty of customers to go around, and more every year. But on the other, the popularity of franchises and chains boxes out a lot of locally owned competition. Here are some new things to look out for that we hope stick around.

Located a few minutes north of UCF, Arcade Monsters is the latest retro gaming spot in Central Florida. Boasting dozens of classic arcade games, pinball tables and consoles, along with beer, wine and snacks, Arcade Monsters operates on a pay-by-the-hour system, so you don't even need to bring your quarters.

The UCF area hasn't had a decent record store since the days of Park Ave CDs Jr. in the UCF Student Union (haha, we're old). But Alex Cooper, Park Ave alumni and founder of the Smartpunk record label, just recently set up shop in a brick-and-mortar out that way. Stop by for both new releases and used treasures.

It can be tough to get a table at super-popular Audubon Park ramen-ya Domu. But if you're out in the collegiate hinterlands, you won't have to wait too long to get a bowl of hot, steaming tonkotsu at this counter-service outpost. Whether or not you find a place to sit is another story.

Tampa's beloved Taco Bus chain opened an Orlando location earlier this year. Have fun ordering at the school bus-shaped counter, but be prepared to wait a while during peak hours.

One of the newest breweries in the area, Oviedo Brewing Company opened up shop this spring right next to the Oviedo Mall. Beer is brewed onsite, and the kitchen provides fresh snacks.

A ramen shop named after an anime named after a ramen ingredient. How's that for Naruto-ception? Non-otaku may not get the references, but they will appreciate the wide variety of toppings available for the noodle bowls.

A slightly more upscale version of the fourthmeal-pioneering fast food chain, Taco Bell Cantina is significant primarily in that it serves alcohol in the form of beer, wine, sangria and frozen drinks. No one's died yet, but another location is slated for downtown later this year.

Since CFE Federal Credit Union, the institution that owns the naming rights to UCF's premier indoor venue, is changing its name this year, the arena itself is getting a new name to go with it. Expect to see "Addition Financial" – which, really? – plastered over the scoreboard starting on May 1.

After John Hitt resigned from the top spot at UCF in 2018 when rampant misspending of taxpayer funds came to light, Dale Whittaker, the school's former provost and executive vice president, took over. But Whittaker hadn't even lost that new-president smell before he, too, ended up resigning for the exact same reason. Acting president Thad Seymour Jr. has agreed to keep the throne warm until the Board of Trustees can find someone free of scandal.