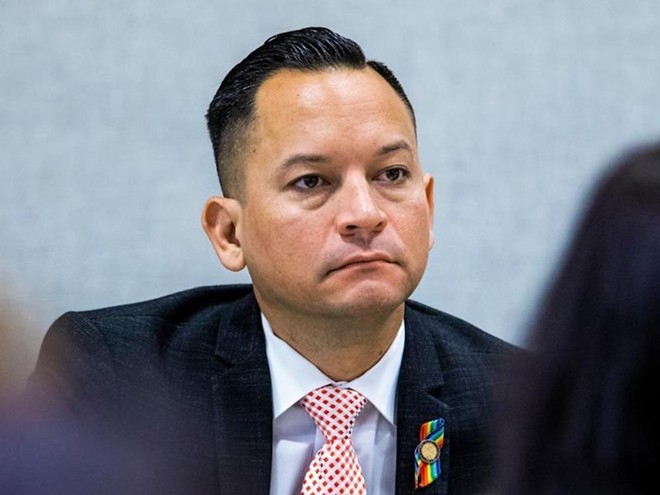 Florida Democrats are pushing Gov. Ron DeSantis and Attorney General Ashley Moody to declare a state of emergency over the state's affordable housing crisis. In a letter to Gov. DeSantis, Orlando representative Carlos Guillermo Smith urged the state's top executive to take action as much of the state has seen rapid rent increases and housing price booms.

The letter cited a number of actions that led to the current state of housing, including Florida's notoriously low wages, active cuts to affordable housing funds by state lawmakers and Florida dragging its feet in getting rental assistance to those who needed it during the early days of the pandemic.

A declaration of a state of emergency would bring sudden increases under greater scrutiny. Year-over-year rent increases of more than 10% could be considered price-gouging, if the state was willing to view housing as a necessary item during a crisis.


"More and more, Floridians can't afford Florida because of these unconscionable rent hikes!" Smith wrote on Twitter. “This is price gouging. We have state laws that are meant to protect consumers from price gouging and it's time that we use and enforce those laws."

“This is PRICE GOUGING. We have state laws that are meant to protect consumers from price gouging and it's time that we use and enforce those laws." #HousingCrisisFL pic.twitter.com/w7mf6VRhRb


DeSantis' spokeswoman Christina Pushaw responded with a deflection. After pointing to a paltry amount put aside for affordable housing in the state budget, she laid the blame at the feet of the national Democratic Party.

"Perhaps Representative Smith should instead raise his concerns about the rising cost of living with his fellow Democrats, who also control Congress and the White House," she wrote."Democrats like Rep. Smith support economy-killing lockdowns and believe that woke corporations should have the power to fire people over vaccine mandates." 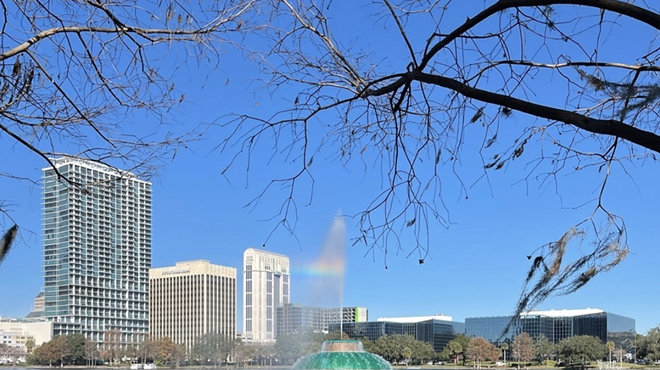 
The statement takes whataboutism to new heights and will give you a nosebleed if you think about it for too long. The idea that rising rents locally can't be combated by local leaders is asinine, before you even imagine the sort of hissy fit state leaders would throw if federal officials began dictating housing costs from on high. The "woke corporation" dig is both irrelevant and non-existent. A corporation is an inherently right-wing entity, with a purpose to make money above all else.

Most importantly, Pushaw's response does nothing to help the people being crushed by current conditions. Orlando is one of the most relatively unaffordable cities in the United States, a place where the average single adult doesn't make enough money to cover their bills. It's far from an outlier in the state.

We got here because of policy decisions that placed developers over people and the endless churn of expensive and poorly built homes over the quality of life of Floridians. That state leaders have no desire to act on the issue shows you whose phone calls they take.