Send a News Tip
Uncle Lou's is an ESSENTIAL incubator for the city's music scene. In too many ways to articulate, it is the Orlando underground at its rawest, weirdest, and most vital. That's why attending at least one of tonight's TWO benefit shows to help fund a new PA for the Mills Avenue treasure is culturally imperative for the cultural health of your city. Do this... 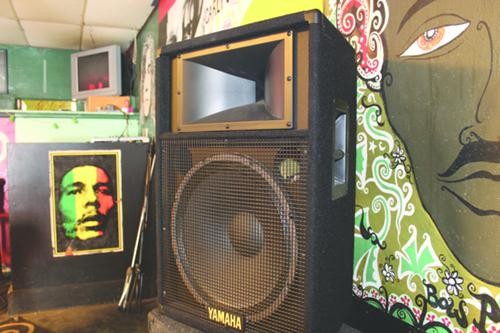 *UPDATE* The turnout for this benefit was more than anyone could've hoped, and it resulted in the successful acquisition of a native PA system for Uncle Lou's Entertainment Hall (pictured to the left). Congrats to everyone whose efforts paid off and a huge thanks to everyone who came out to make this sort of thing a reality. For  more Lou's love, check out this month's edition of Feedback.