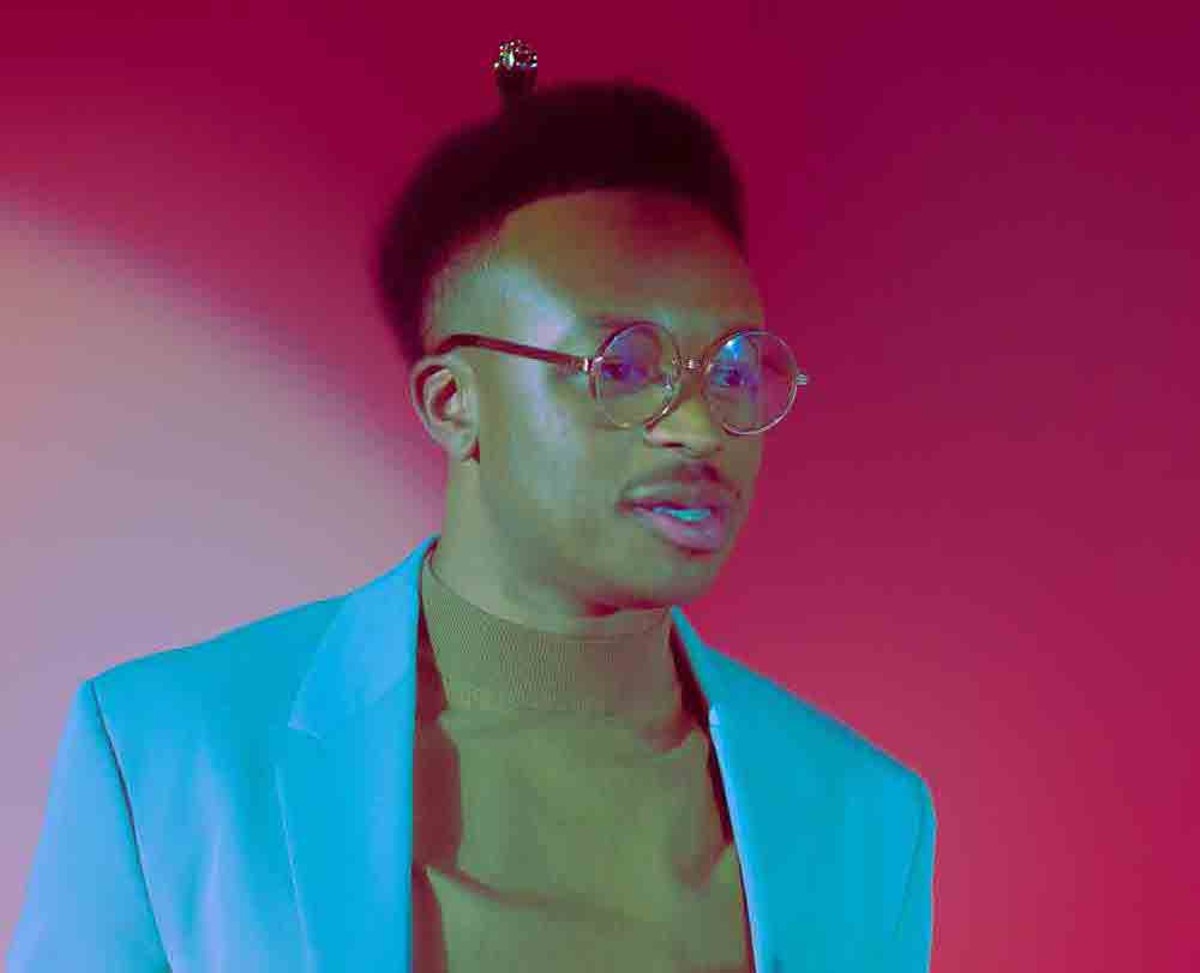 For a relatively quiet Central Florida burg, the music coming out of Lakeland has grabbed my attention a disproportionate amount of times. The latest instance is young producer Kaelin Ellis, an Orlando expat and Full Sail graduate who just released a great new album titled The Funk Will Prevail.

Besides his own music, he's been building a production name with artists like Kaytranada, Waldo, Deffie and K-pop supergroup Exo. Ellis' latest, and probably most notable, star joint was with rap iconoclast Lupe Fiasco, with whom he created a collaborative EP titled House in 2020 that grew out of a Twitter exchange during the pandemic lockdown.

Of Ellis' six albums so far, The Funk Will Prevail is perhaps his most realized. It's 14 tracks of proof that he's operating on a stratum above. Although Ellis is a product of the Soundcloud generation, his aesthetic plays like a complete musical idea next to the rampant "simple"-ism of his contemporaries, especially on this sophisticated album. Dedicated to his late grandfather, The Funk corrals the sundry sounds and attitudes of hip-hop, beat scene, jazz and funk into a sonic composite that's cohesive and forward. Between the mix of guest musicians and producers, these songs pop with a vibrant balance between electronic and organic. The sum is a feat of cerebral finesse.

Besides streaming everywhere, Kaelin Ellis' The Funk Will Prevail can also be owned as a name-your-price download on Bandcamp.