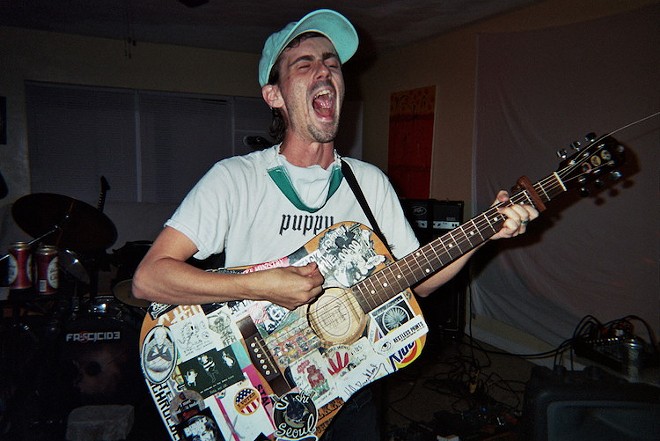 To every story, there are, at the very least, two sides. I don’t profess to know what the neighbor who’s suing Lou is going through, but I know very well the crucial role that Uncle Lou’s plays in this city’s culture. That’s why the music community has been rallying hard to help him stay afloat.

For this latest benefit, a long and loaded lineup — Dougie Flesh and the Slashers, Moat Cobra, Baby Adam, Wes Morrison and the Stray Hares, Really Fast Horses, Ripped Pits, Greater Good, Off the Rails, The Damores, Benadryl Bunnies and Tom T Rex — will rock to give back to a man who’s given so much to the scene.