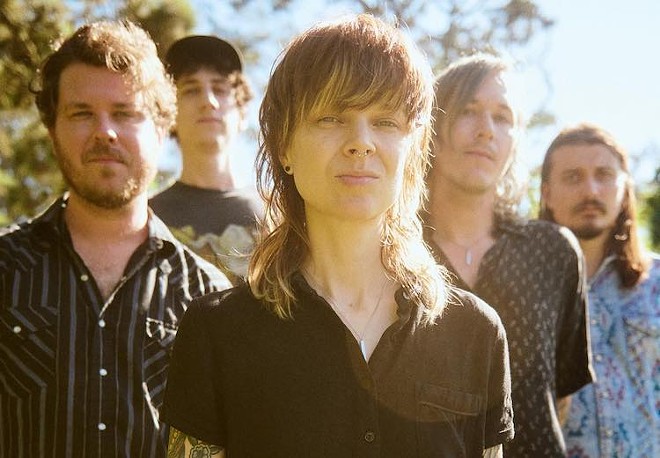 This exceptional bill will feature a captivating double dose of River Shook, the North Carolina artist that most of us know as Sarah Shook.

As the head of the Disarmers, Shook has quickly emerged in recent years as one of the best Americana talents of this generation with a hard-twanging country-rock sound that’s both alternative and authentic.

Perhaps even more notable than the fact that Mightmare is a more personal outing is that it’s an indie-rock vehicle that reveals Shook’s tasteful early influences. And while Sarah Shook & the Disarmers have wowed in Orlando several times already, this upcoming show is a not-to-be-missed opportunity to see both sides of the compelling Shook as a double-feature bill.