Disturbed to spread 'Sickness' in Central Florida this summer 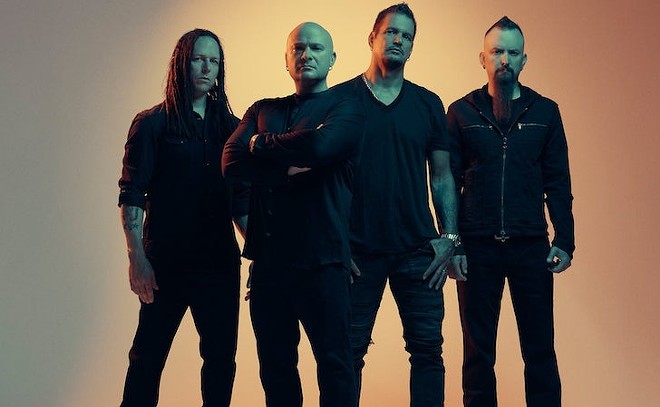 Photo courtesy Ticketmaster/Facebook
Go ahead and add Disturbed to your never-ending list of concerts to attend this summer, because the hard rock legends are headlining the MidFlorida Credit Union Amphitheatre on July 23.

Disturbed will embark on a massive U.S. tour to celebrate the 20th anniversary of their debut album The Sickness. Expect classics from the album like "Violence Fetish" and of course “Down With the Sickness” to be highlighted on Disturbed’s setlist, but singles from the heavy metal band’s latest 2018 LP Evolution just might find its way on there too.

Tickets for Disturbed’s Tampa show go on sale this Friday, Jan. 31, via livenation.com, starting at $29.50.