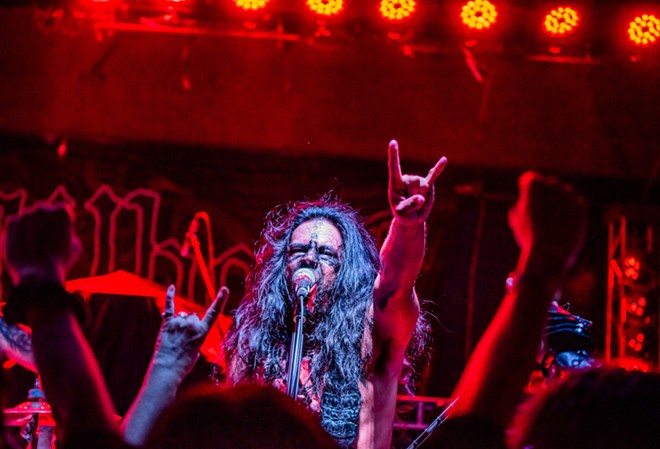 The sign outside still says “Haven Lounge,” as it has for ages. But inside, it’s now a completely new story.

The Winter Park heavy-metal institution known colloquially as “The Haven” has just reopened as Conduit. The Haven’s long tenure in the music scene alone makes that fact notable. But what makes the ripple exponential, and possibly game-changing, is that the forces behind it qualify Conduit as one of the most surprising and exciting venue openings in years.

This isn’t simply a basic “under new management” situation. Conduit is an entirely new force that’s already a giant on paper with an ownership group that presents tantalizing possibilities.

Prodigious promoter Pete Olen (Endoxa Booking) and club owners Will Walker (Will’s Pub, Lil Indie's, Dirty Laundry) and Jerry Dufrain (the Orpheum in Tampa) are the titans behind the new venue. Together, they make a high-power trinity that packs a rare combination of experience, commitment and influence in the concert business.

There hasn’t been this much in-house booking juice around here since perhaps when The Social was both owned and booked by Michael McRaney and Gerard Mitchell. 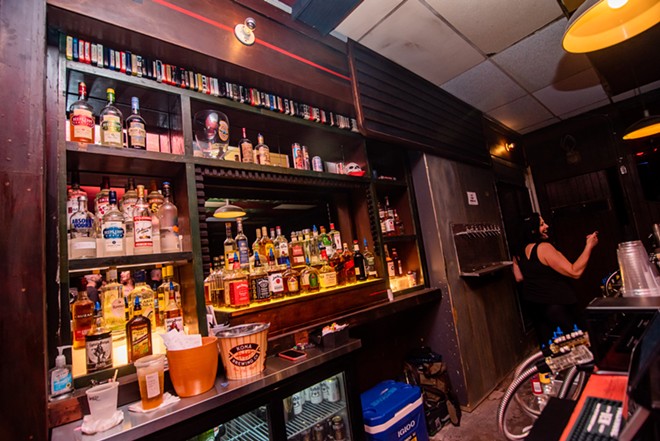 While the Conduit owners have remained fairly mum about the goings-on there, there’s been a fair bit of insider excitement swirling. The recent opening weekend, however, finally unveiled the hive behind all the hot buzz.

The most notable thing to know about the new place is that it’s all-in on being a live venue. In fact, rather than the Haven’s daily bar hours, Conduit will open only on show nights. That sole mission informs all the things they’ve done to the place so far. 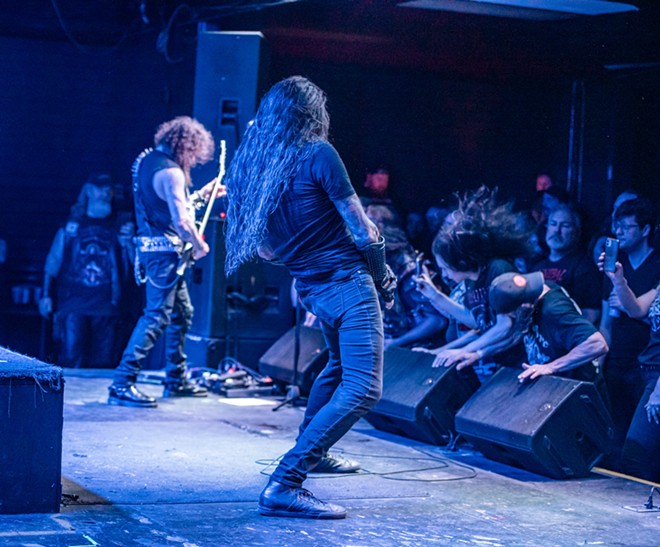 Inside, the layout has been completely opened into a single voluminous space. The bar, while welcomingly wider to accommodate more people, now hugs the wall tighter. The pool tables are gone and that entire section is now part of the main floor.

In the new open configuration, there are clear sightlines to the stage from almost everywhere in the club. The net effect is that the place now looks, feels and works much more like a full-time concert room than the hybrid bar with a side-stage that the Haven was. 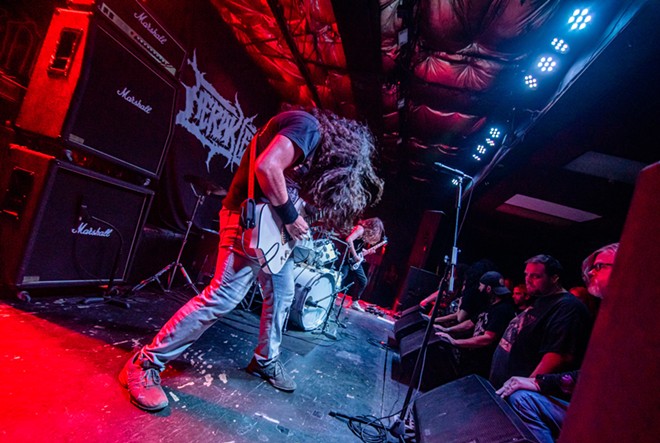 But headbangers, former regulars and the like need not fear. Apart from the newly retrofitted bar, this joint is still a gritty club with plenty of rock patina (though it’s finally caught up to the 21st century and gone nonsmoking).

The place is simply more purpose-driven and functional. And while the event calendar will certainly — and thankfully — get more diverse, Pete Olen has already been booking most of the bigger shows in this room for several years now, so there’ll be some programming continuity. 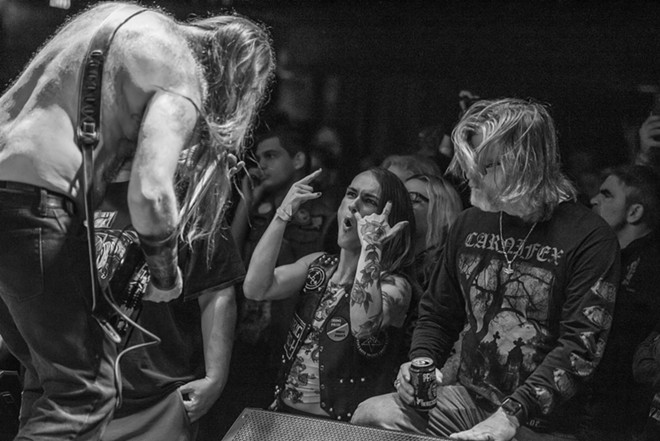 In operational terms, it’s clear that there’s little learning curve here for a group so well-versed in all aspects of putting on concerts. Last Sunday's Goatwhore show (Jan. 8) that I checked in on was a well-attended four-band bill that ran like clockwork with a prompt start time, quick band changeovers and ample security. 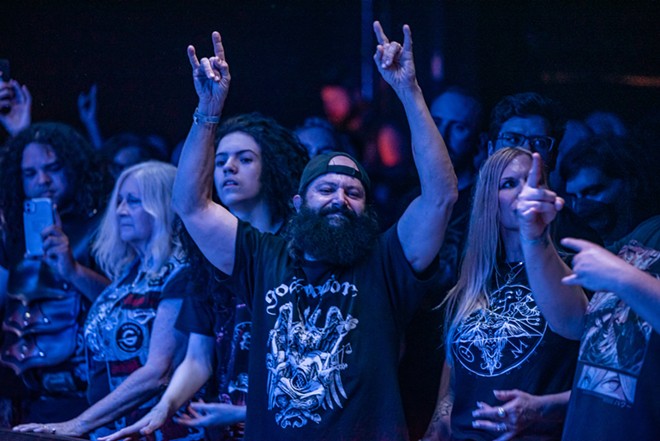 Still, Conduit is a very fresh and fluid development. There’s not even any new signage yet, and the local partners tell me that there’s much more they want to do. But already, this ambitious upstart immediately redraws the area’s concert map.

In a current and impending phase of seismic sea change in Orlando nightlife, Conduit is a new instant contender. And from the talk among both scene insiders and overheard from many surrounding strangers at the show I attended, the reception so far is unanimously positive and energized.

So let’s see what you got, Conduit.