Psych safety at Disney: five tips for your trips 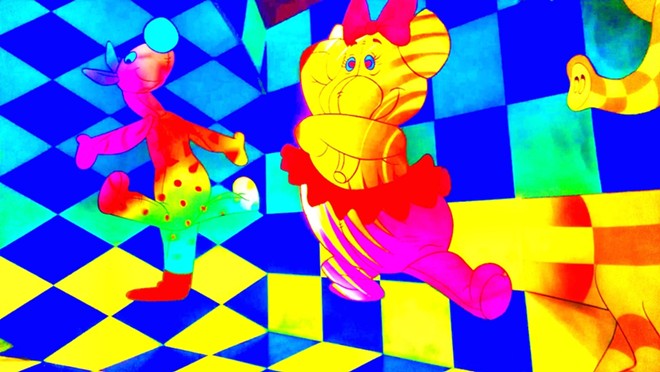 You know the drill.

“You’re from Orlando? Oh wow! I bet you go to Disney World all the time! I’ve always wanted to do psychedelics at Disney!!!” Folks fly into our beautiful state every day to get their rocks off at Central Florida theme parks. (Don’t deny it.)

I’m an old man now, so the only drugs I “do” are electronic cigarettes and non-alcoholic beer, but Psychedelic Dad has a few tips for your “trips” so that everyone can stay safe out there.

1. Don’t EVER do drugs in front of kids.
It’s just not cool. People save for years to take their families to Disney World. Psychedelic Dad says, “The last thing anyone needs after a long day of being price-gouged is to see you doing poppers in the hot tub of their family resort.”

2. Rent a hotel room on Disney property.
Yeah, it’s going to be a bit pricey, but you will have access to either bus, boat or monorail transportation. Try one of the value resorts; they have the “trippiest” decor. Psychedelic Dad says, “Nobody needs to die because some knucklehead from Kansas City wanted to go for a joyride on mushrooms.” Speaking of joyrides on mushrooms …

3. Epcot!
You are going to want to spend most of your time here. Preferably circa 1989. As you're most likely going to be in some sort of a time-altering state of consciousness, try with everything you’ve got psychically to ride Horizons. If you are unable to muster the energy necessary to manipulate time and space, Spaceship Earth will do. There are also some pretty intense moon jellies – on the ride and in their earthen form – at the Living Seas with Nemo and Friends pavilion. Psychedelic Dad says, “I would stay far away from the Norway area of the park. The troll inside The Puffin’s Roost can send you down one mean k-hole.”

4. Avoid Hollywood Studios and Animal Kingdom.
There really isn’t much here for you to see at the moment. Endless construction walls are not exactly conducive to a psychedelic atmosphere. It probably wouldn’t be worth your time, and in your current state I wouldn’t risk being unable to find your way back to your hotel room. Psychedelic Dad says, “Watch out for that Tower of Terror if you are on crystal meth. You’ll get the piss dribbles for sure and end up changing your drawers at a gas station in Longwood on your way home.” Ummmm …that seems awfully specific, Psychedelic Dad. 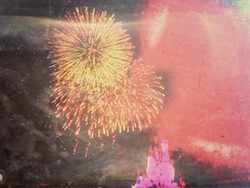 5. End your night at the Magic Kingdom.
At this point, you are probably jonesin’ to smoke a doobie (see, I’m old) so that you can come down a little bit. Don’t forget the first tip: NO DRUGS IN FRONT OF KIDS. You also want to avoid bringing any illicit substances into the parks. If caught, Disney will prosecute to the fullest extent of the law. Fair warning! If you just have to get down with that sticky icky, take a walk down past the boat docks and monorail station at the main entrance to the Magic Kingdom; no one is ever on this path. An alternate plan is to bring edibles and eat them before you hit the security checkpoints. Psychedelic Dad says, “Try to line up a Seven Dwarfs Mine Train Fastpass+ reservation that will allow you to ride while the Wishes nighttime spectacular is taking place. It will blow your mind.”

Our great country, undoubtedly, has its share of drug-addled crazies. (Thanks, Obama.) Hopefully these tips will keep the citizens of both Orange and Osceola counties safe when such heathens descend upon our territory in an attempt to destroy the sanctity of the one world our local economies have grown disturbingly dependent on. Our World. Disney World. 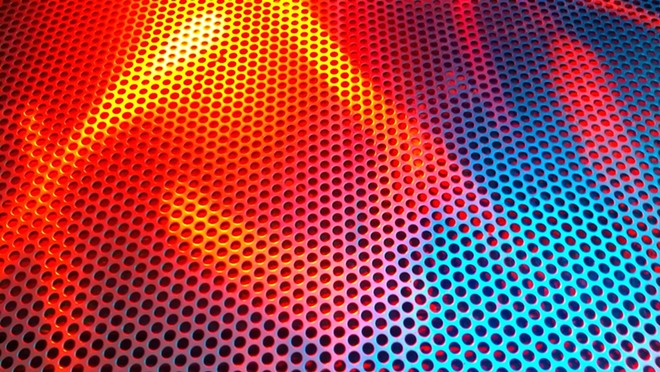