This summer, take part in the fine old pandemic tradition of graveyard outings

Meet me at the cemet'ry gates 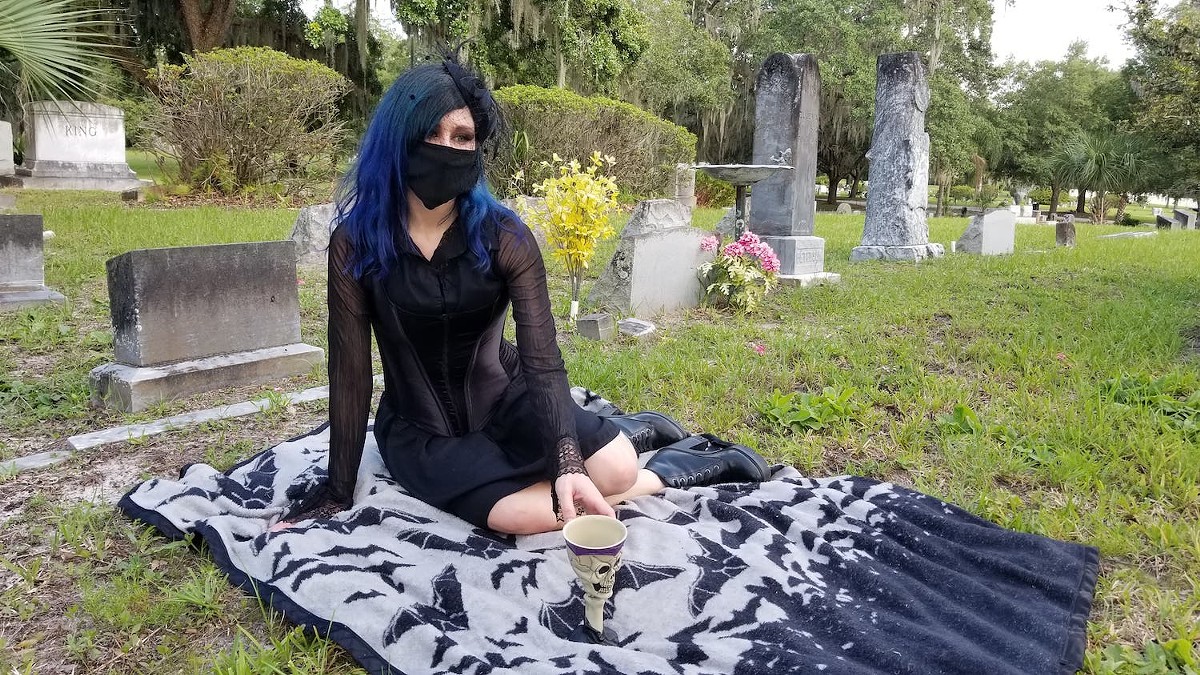 Put on your copy of Disintegration or The Flood to pregame, get that cat's eye eyeliner just right, hair carefully sculpted and black umbrella in hand, you're on your way not to the goth club, but a leisurely afternoon at the cemetery!

But the good news is that you don't have to be of the gothic persuasion to enjoy an invigorating conversation in the graveyard; this is actually a recreational tradition going back more than 100 years. At a time when we're looking for more variety in our socially distanced outdoor activities – the beach is just too crowded, and we don't have what it takes for a lengthy nature hike – a saunter in a local cemetery is a nice way to while away a lazy summer day.

Are you a closet goth for wanting to do this? Absolutely not. History is on your side. In the latter part of the 19th-century, it was customary for families (not just the Addams Family) to make a day of a cemetery outing, complete with picnic lunch. Many towns and cities lacked public parks, and the relatively new, sprawling "garden-style" cemeteries with lush fields, lots of greenery and shade trees were the closest thing to European cities' public spaces. No longer crowded into churchyards, these larger cemeteries were a place for exercise, family outings, meditation and contemplation, contact with forces not of this world, letting the children loose for some play, and even carriage racing!

In an eerie but fascinating parallel to our present moment, the graveyard picnic peaked in popularity as epidemics of yellow fever and cholera swept the country. Families would indeed picnic on their family plots. As death was such an ever-present reality, it was a perfectly normal thing to gather, eat, talk and commune with family and friends, both living and dead.

Here in Orlando, we have one of the most beautiful cemeteries in the whole state – and no, we're not talking about the graveyard in front of the Magic Kingdom's Haunted Mansion – we mean the historic Greenwood Cemetery.

From the wooden bridge that you cross to gain access to the grounds to the forbidding gate, the plentiful shade offered by knotty old-growth trees draped in moss vying for space with palm trees, statues the likes of which you don't normally see in Florida graveyards, all manner of unique tombstones and even a crypt or two, there's a pervading sense of reflection and calm throughout that takes you out of the day-to-day and allows you to think. Don't worry, getting lost in thought will not result in you getting lost; Greenwood is laid out in a circular pattern. When in doubt, just head left, you'll return to where you started

Now who's got the boombox with the Joy Division tapes? Play it quiet.

Greenwood Cemetery is located at 1603 Greenwood St. and open to the public daily until 7 p.m.