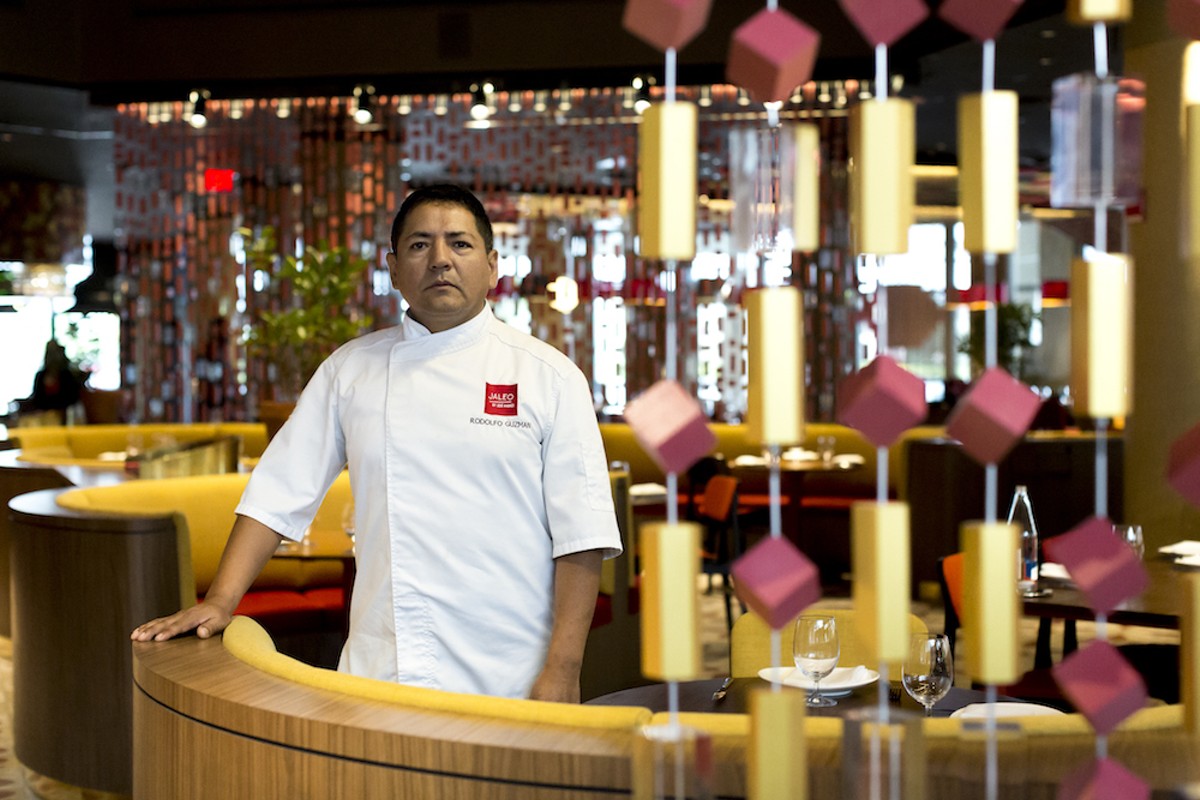 It's true: Bolivian chef Rodolfo Guzman once laid tiles at the original Jaleo in Washington, D.C., then washed dishes, before rising through the ranks to become head chef at Jaleo Disney Springs. That José Andrés believes Guzman cooks better Spanish food than he does himself speaks volumes.

What effect has your immigrant experience had on the restaurant's evolution?When I came to the United States from Bolivia, I knew nothing about cooking and did not appreciate cooking as an art form. I was working in construction laying tiles for the first Jaleo in Washington, D.C., and José took me under his wing once the restaurant opened. He gave me a job as a dishwasher, which quickly transitioned into a line cook as I expressed my eagerness to learn.

José introduced me to a whole new world of creativity. When I lived in Bolivia, I never cooked because my mother was the cook in the family and would make wonderful meals for me. While I still believe my mother's cooking is amazing, I didn't know how much more could be done with combining ingredients to make what we do at Jaleo. José taught me about being authentic to Spanish cuisine and being respectful of ingredients. I wanted to become the best and not let what I've always known limit my culinary imagination. Fortunately, José is an immigrant too and made sure I never stood in my own way. I worked very hard, continued to learn and expand my technique. 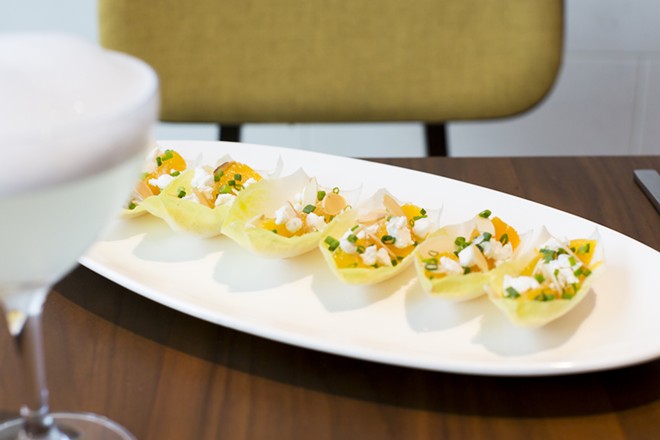 José even took me to the famous elBulli restaurant in Spain where I could learn from the best in the world. It was a very challenging environment, but one of the most rewarding experiences of my career, filled with knowledge and experimentation. I walked into elBulli a cook and walked out a chef. It has been over 25 years since my first day at Jaleo and I am very proud of my journey as a chef and as an immigrant.

Cultural appropriation has become an increasingly sensitive topic in the world of food. As a Bolivian running a Spanish restaurant, what are your thoughts on food identity and food ownership?

When I started to cook at Jaleo, I saw José's dedication to keeping the ingredients and flavors as authentic as possible. Sure, we could get many of our uniquely Spanish ingredients domestically and it would be less expensive, but José is proud of his heritage and wants to showcase true Spanish ingredients delivered directly from Spain. This is why we don't serve things like avocados or bananas at the restaurants. We're advocates for authenticity. 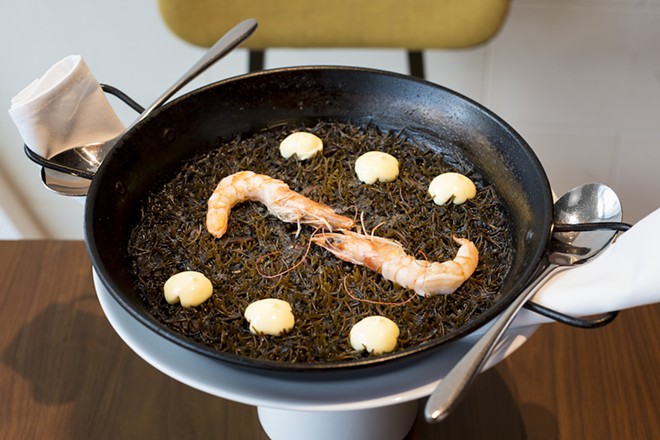 What was your very first food addiction?
As I started working as a cook, José explained food with such energy and passion, it made me fall in love with all aspects of food. He showed me how to make our goat cheese endive, a dish that includes fresh oranges, almonds, goat cheese and a sherry dressing. With one bite, you taste sweet and salty flavors and smooth and crunchy textures. It was so simple and perfect – I was addicted. (jaleo.com) ▲