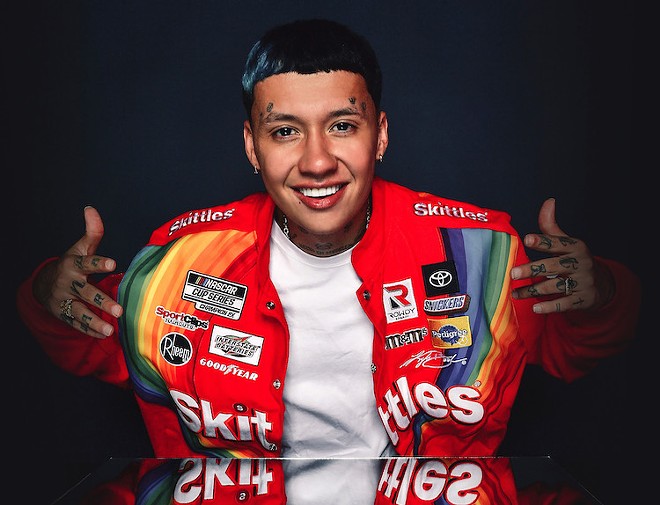 If you’ve heard the song "Medallo,"  you’re familiar with the pop savvy  22-year-old Colombian singer Blessd. Orlando Weekly  got the chance to speak to the rising star during last weekend's Vibra Urbana Festival and he shared how he came to reggaeton and what it's like to deal with sudden stardom.

Born Stiven Mesa Londoño, Blessd is part of the new wave of reggaetoneros coming from Medellin. His path to stardom has not been easy, and he’s worked hard to get to where he is now. Blessd credits Venezuelan rapper Akapellah and Arcangel for inspiring him to follow his dreams as a musician.

When the artistic guise of Blessd wasn’t born yet and he was still just Stiven,  Londoño would wake up at 2 a.m. to go sell fruit at a local market in Medellin, where his father's family has worked for years. He would make about $8-$10 per day helping unload boxes. “This was my motivation to work harder,” Blessed says, “I wanted to progress and see [music] as a job.”

Blessd says he has always been really good at freestyling, thanks to his uncle who freestyled himself. He says his uncle is the only one in his family who had anything to do with music.

Before school each day, he’d buy candy with the money he made at the market, and sell the candy at school. Blessd would use this money to record parts of his songs in the studio right after school. Since he couldn’t pay to record a whole song at once, he would record parts daily until it was complete.

Though Blessd enjoyed reggaeton, he at first didn’t feel like it was what he was meant to sing. The producer Lil Jay convinced him to change it up a bit and try something acoustic and he realized that he could not only freestyle but sing as well. This led him to record “Infiel,” his first foray into reggaeton. Blessd was quick to realize that it was time to change it up. 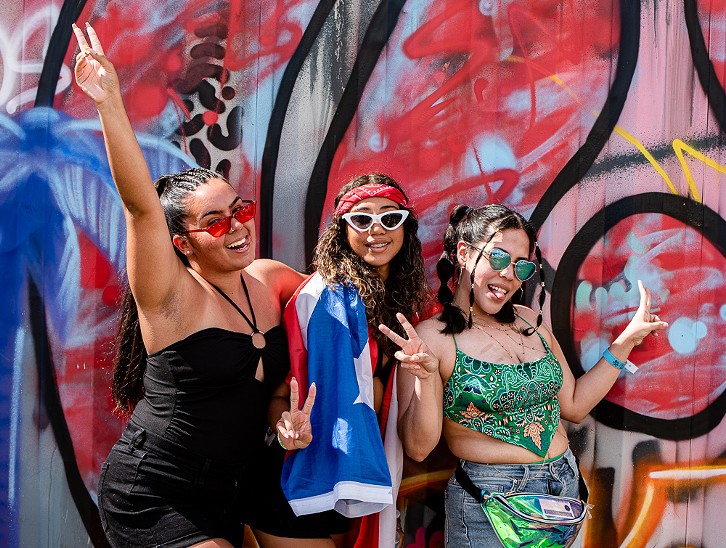 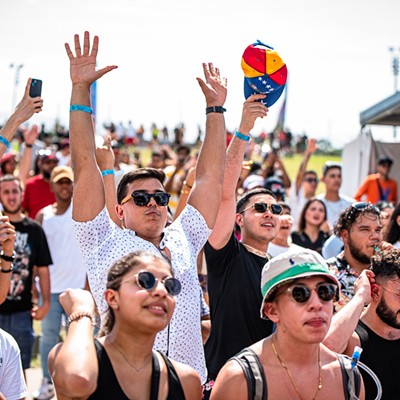 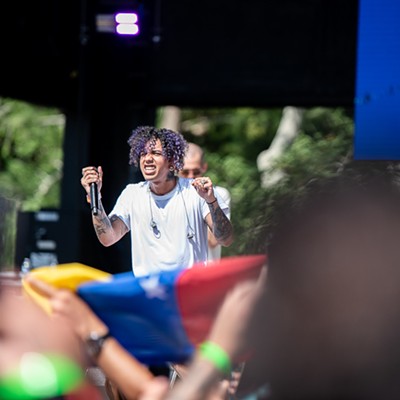 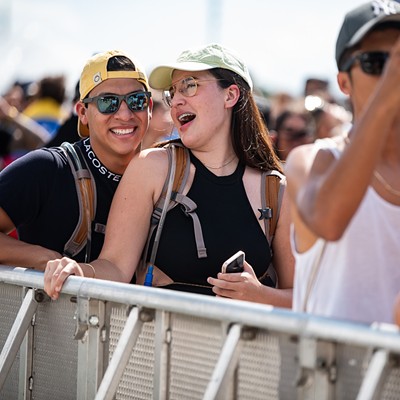 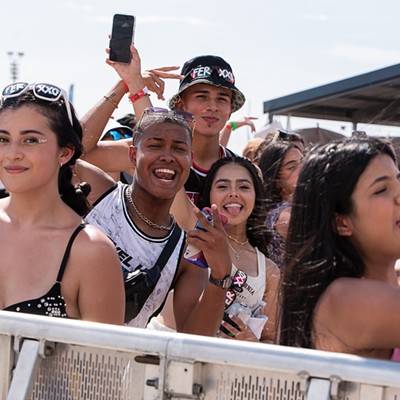 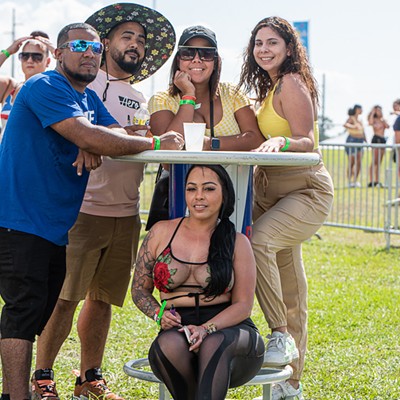 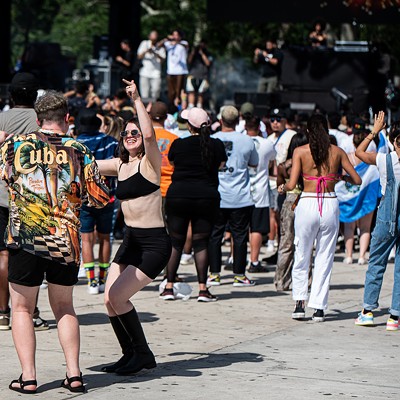 Click to View 46 slides
Blessd's career took off with the viral success of his song “Una” in 2019. He followed that up  with the album Hecho en Medellin, an album that skyrocketed the singer to fame on an international level on the strength of the aforementioned single "Medallo."

“I can sing 'Medallo' anywhere in the world and people will know it,” he told Orlando Weekly.

Despite international stardom, Blessd still feels most connected to the Barrio Antioquia; he explains that that is where Blessd was “born” and he will always represent Antioquia.

Throughout his path to fame, Blessd remains humble. A tattoo of the Virgin Mary with the word "blessings" underneath provided the initial spark of inspiration for his performing alias. And the name fits.

“I’ve always been blessed since I was little,” he said. 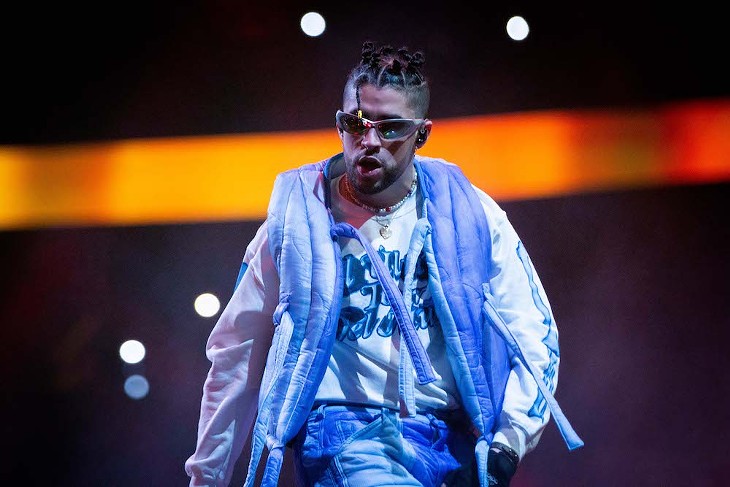 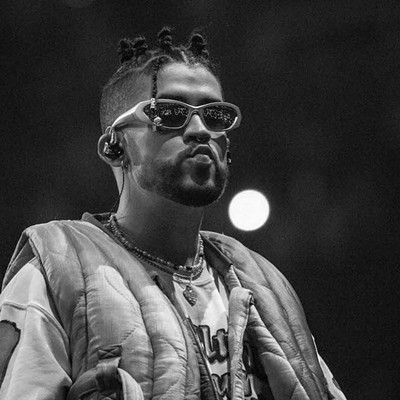 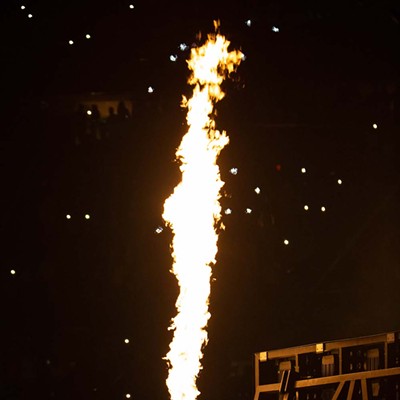 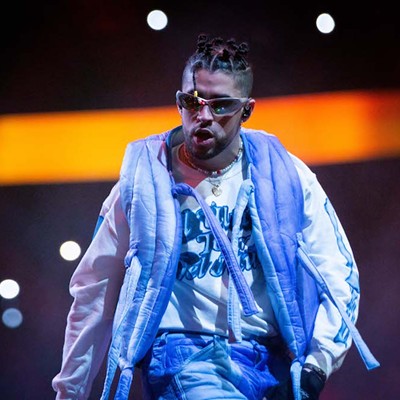 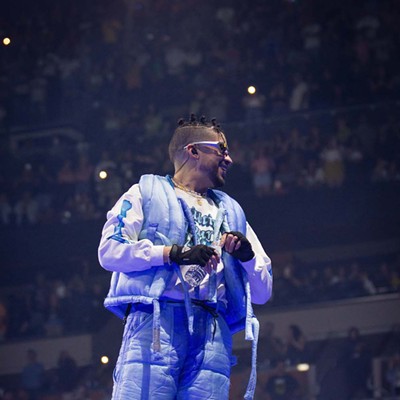 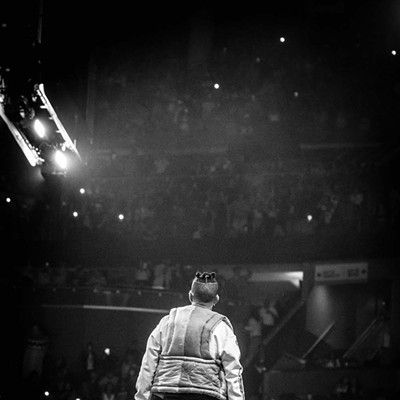 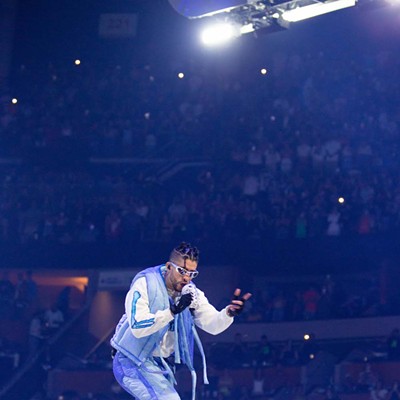