Orlando-area music venue the Haven under new ownership, will reopen as the Conduit in January 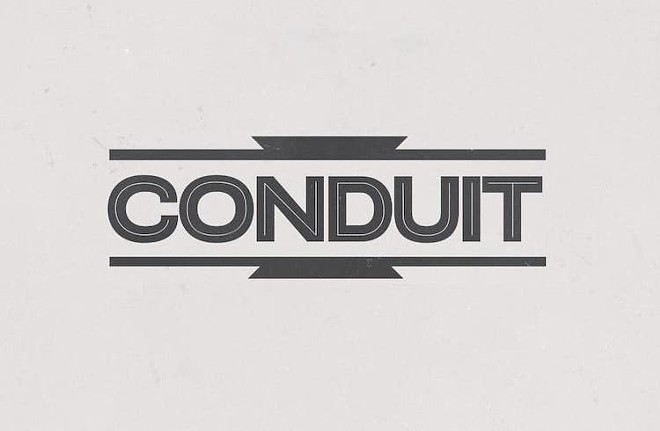 Orlando — well, Winter Park — venue The Haven is getting a serious remake and becoming The Conduit in early 2023.

The longtime Aloma Avenue spot, host to an unholy legion of metal shows over the years, has been purchased by the intriguing troika of Pete Olen of Endoxa Booking, Will Walker of Will's Pub, and Jerry Dufrain of Tampa's Orpheum. The mid-size venue will be closed for a few weeks for remodeling, after which it will reopen as The Conduit.

"We’ve been quietly working on this for months, so it’s great to finally share the news!" said Olen in a social media post announcing the Conduit. "Maria and the Haven have always been an important part of the Orlando music scene, and we’re stoked to continue that tradition. I’ve played or booked shows in that spot since right after it opened, so it’s a great fit."

The first national touring show at the rebranded Conduit will be the previously announced Goatwhore, Herakleion and Caveman Cult show on Sunday, Jan. 8. There will be a few local-oriented and regional shows before then to break in the space.

One big change to note: The Conduit will now be a non-smoking venue.