composer Lisa Bielawa / photo by Paul Kuroda
This double-barreled night of new music was originally announced as a three-day festival dubbed Resonate, but due to unforeseen circumstances, had to be cut back. It’s a shame, but this program still has plenty to offer. The evening begins in the Plaza’s Main Hall with musicians from the Orlando Phil performing Mozart’s "Symphony No. 36" alongside Lisa Bielawa’s violin concerto Sanctuary, with solo violinist Jennifer Koh. After a cocktail break, a second show happens in the more intimate Palmer Room, featuring Koh and Bielawa performing Bielawa’s related "Sanctuary Songs."

Bielawa built these works during a 2018 fellowship at the American Antiquarian Society, during which she researched instances of the word “sanctuary” in American writings. “I explored broadsides, poetry, political tracts and speeches, novels and children’s literature,” says Bielawa, “in order to reach a greater understanding of its layered meaning within American consciousness.” Three "Sanctuary Songs" appear on Koh’s 2019 album, Limitless, but why not treat yourself and experience them live? 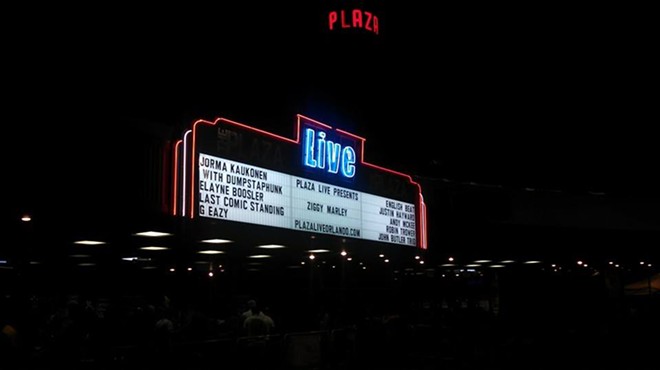