Chicago’s CupcakKe is audacious and in charge

God save the queen 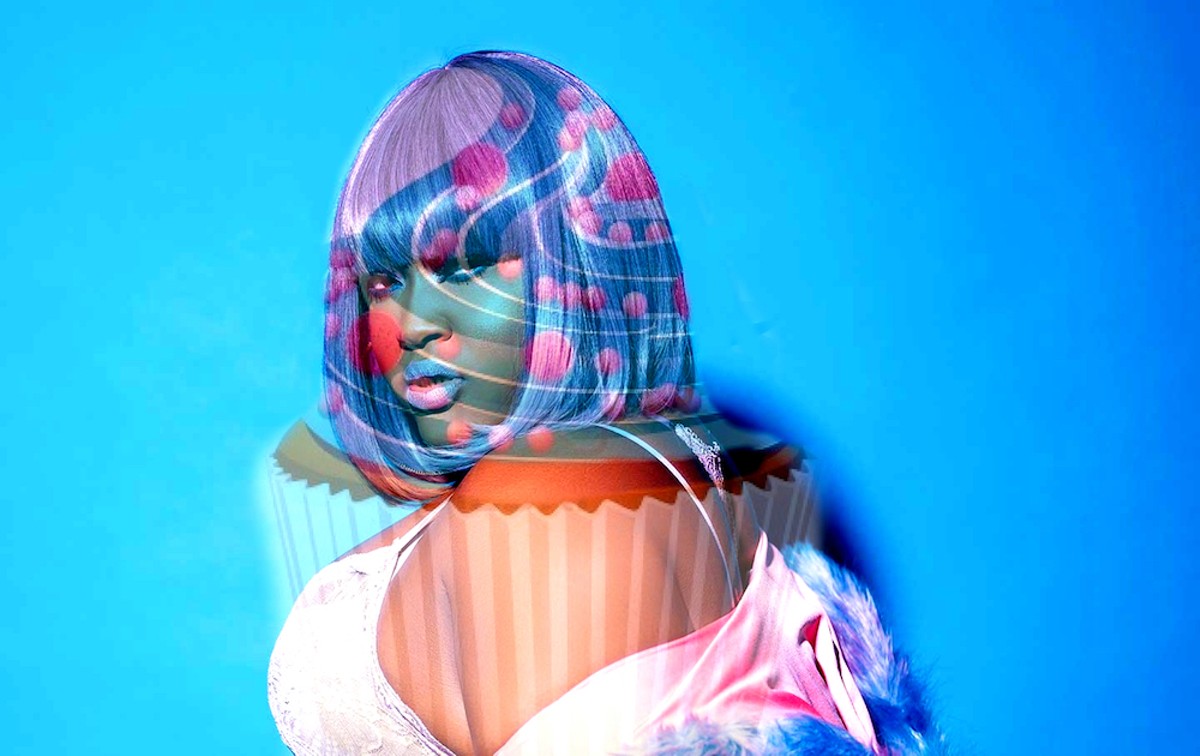 CupcakKe (aka Marilyn Monhoe) is the larger-than-life, sexy as hell rap persona of Elizabeth Harris, an MC and Chicago native in her early 20s. Her by turns hilarious and insightful lyrical and verbal talents are rocketing her to the top of the hip-hop game. Since releasing her first tracks a couple of years back to almost instant acclaim, Harris' life has become a fabulous blur of collaborations with Charli XCX, touring, music videos that would make Lil' Kim blush, and albums that have won an avalanche of critical plaudits from Rolling Stone, Fader, Noisey and Genius. Yet, behind CupcakKe's flash, Elizabeth Harris is working hard and quietly evolving into a strong voice for social change.

Harris' career as a performer originated in her relationship with God, church and poetry. "It was all about God," Harris told Rolling Stone in 2017; indeed, Harris went from reading her poetry in church in her early teens to using rap music as the preferred outlet for her spiritual message, thinking it would reach larger audiences. An early listen to Khia's seminal "My Neck, My Back" was a revelation for Harris, as she realized she could write about her own sexual feelings and desires on her own terms in her own voice; thus the outrageous and imaginative CupcakKe was born, releasing the 2015 hit "Vagina." It became an instant hit on Worldstar its day of release and from there her momentum only snowballed.

A heavy portion of CupcakKe's portfolio is sexually explicit; she serves liberated bars filled with R-rated imagery and genius execution of double entendres and drop-dead one-liners. For "Duck Duck Goose," think the children's game, but all grown up, shall we say; especially in the music video, wherein Harris taps the heads of four dildos as she rotates between the chairs they're suction-cupped to. CupcakKe goes full-on Peaches/Blowfly with filthily imaginative invitations to "turn double-dutch with yo' balls," later telling listeners they "can't eat it until there's money between" because "this pussy is a vending machine." Both the song and music video are pure joy. On "Fullest," a bitter truth and personal favorite appears in the lyric, "You not a you no more, you a 'why.'" Harris recently released the video to "Fullest," and in less than 24 hours, the video surpassed 50,000 views.

Harris is an unequivocal and unstoppable rap boss, but it would be erroneous to present an image of CupcakKe that stops at sexxxiness, as her bossness transcends mere attention-grabbing antics. Ephorize, her third and most recent album, self-released earlier this year – because CupcakKe handles all of her own business DIY style – explores topics beyond sexual satisfaction: love, loss, trauma, body positivity and equality. "So many people are always saying, 'Oh you write sex songs,' and I do, but I also talk about what's important," she explained to Teen Vogue in December. "Art is the place to talk about what's going on in the world."

CupcakKe opens Ephorize with "2 Minutes," in which she discusses the importance of now in building your future and the effects of trauma on her life: "I done placed so many flowers on different graves/I tell my dates now, don't bring a rose." On "Crayons," Harris issues a big fuck you to anyone perpetuating discriminatory practices in lieu of equal rights for LGBTQ people.

"Everyone deserves love no matter who you like or who you want to marry," she told Out Magazine last year. "If you like a gal [and/or] guy, that's on you, and have fun with it. That's who you are, and there's nothing wrong with that."

Aside from her commitment to issues of social justice, Harris also possesses a hellacious technical adroitness in flow. She is precise and quick with her tongue. The songs on Ephorize incorporate a multitude of beats, from club bangers to Latinx influences that are irresistible to the body, but the album's true value is found in CupcakKe's humanitarian message and outsized talent. See and hear for yourself when CupcakKe plays her only Florida show on this tour Thursday at Soundbar.