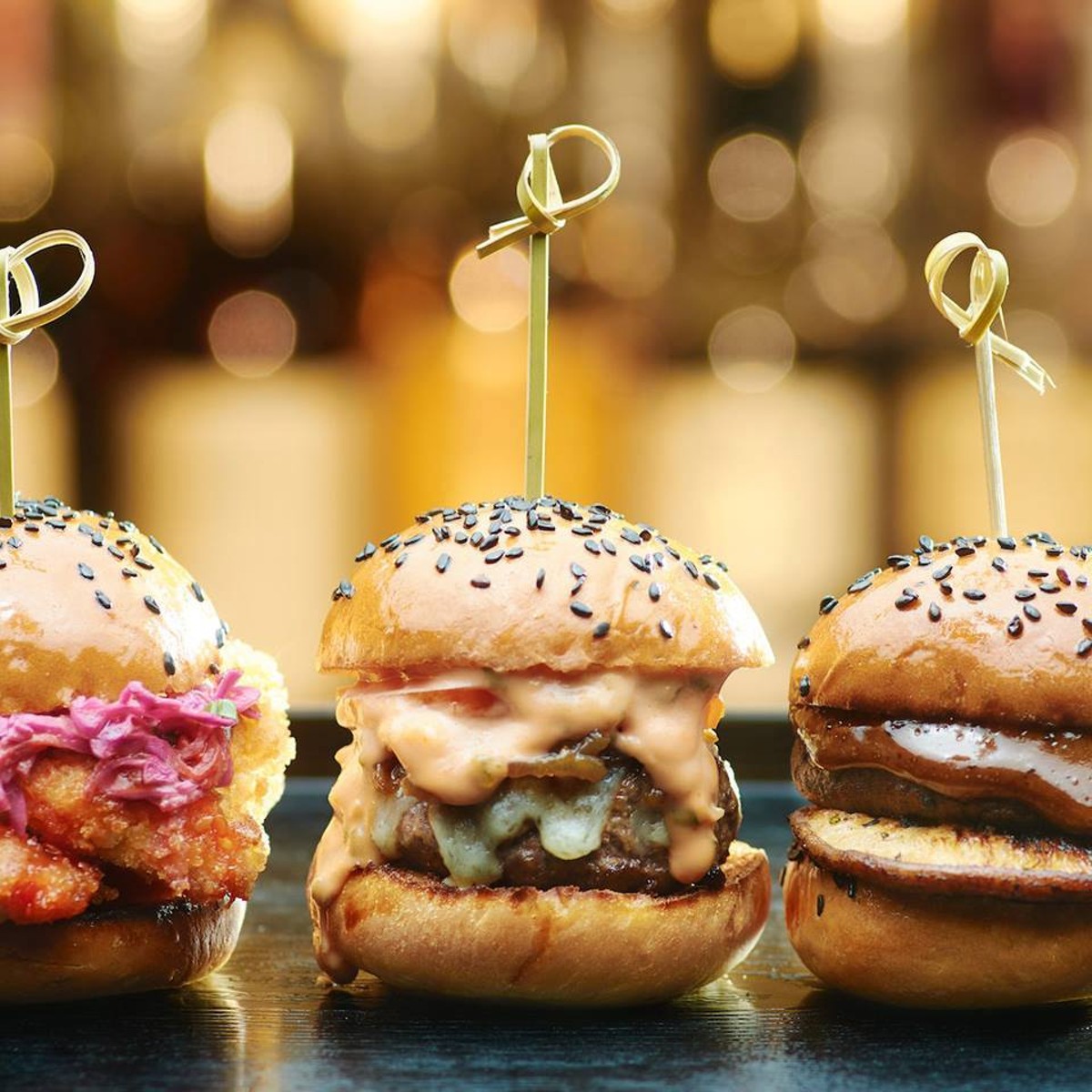 Farm-Haus will morph into Farm & Haus when the farm-to-table meal delivery service moves into the Bookmark It space at East End Market at the end of the month. Their partnership with Dixie Dharma, offering a vegan option alongside their other dishes, launched last month.

OPENINGS Tennessee Truffle, by former Café de France executive chef Nat Russell, has opened on First Street in Sanford. The month-long pop-up restaurant with Southern leanings could become a permanent fixture, should it prove popular ... STK, the high-end, see-and-be-seen steakhouse, has opened at Disney Springs ... Mesa21, promising "authentic Mexican food on American soil," will open in the old Gargi's location on Lake Ivanhoe in October ... Chroma, the new concept from the Tavistock Restaurant Collection, will open in the Lake Nona Town Center this fall. It's touting itself as a "social bar and modern table" ... Wahlburgers plans to open a second location in Waterford Lakes Town Center in October ... Lucky's Market, oft dubbed "the love child of Whole Foods and Trader Joe's," will open June 22 in the Alafaya Village shopping center on East Colonial Drive with a bacon-cutting. So much tastier than a ribbon-cutting.

CLOSINGS Spice Burgr in the Chase Plaza has closed, taking with it some of the best fries in the CBD. Owner Manny Tato hopes to reopen elsewhere downtown.