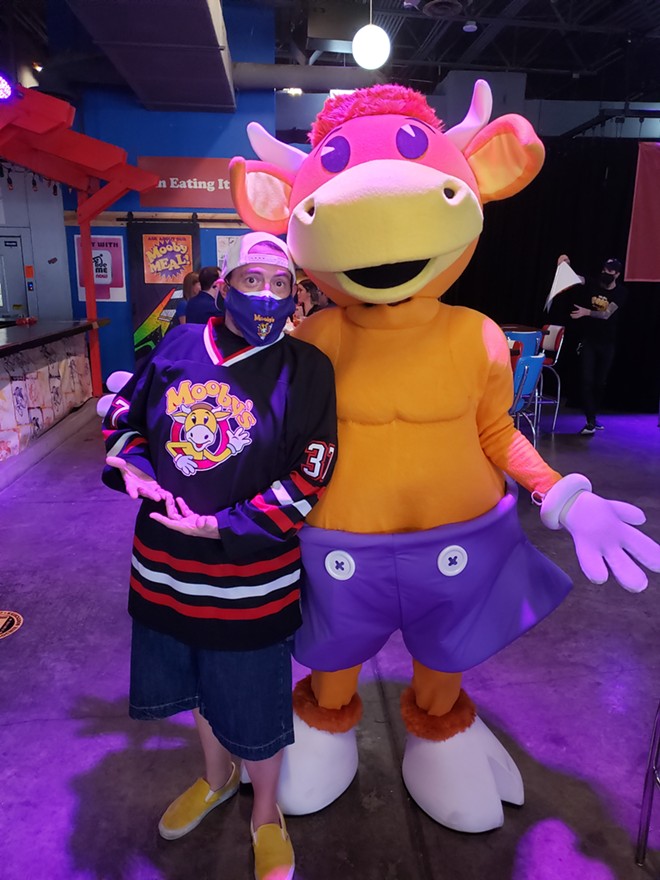 The Cock Smoker is making its prodigious return to Orlando, so open wide 'cuz this sandwich (yes, it's a sandwich, what did you think it was?) is a mouthful.

Kevin Smith, the man behind the Jay and Silent Bob franchise, will bring his fictional fast-food joint, Mooby's, to life when it takes over the Tin Roof at Icon Park from May 18-22. 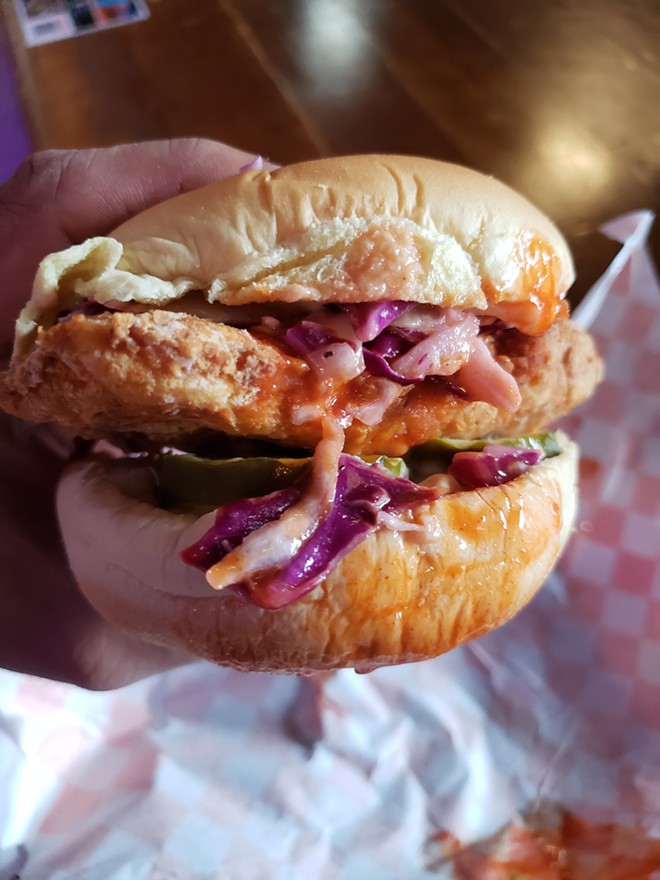 Plus, he's introducing a new sandwich — the "Unreal Half-Calf CheeseSteak" made from Unreal Philly "meat," caramelized onions, vegan provolone and a spicy cherry-pepper relish on a classic Amoroso Philly roll.

And like their last visit here in March 2021, Mooby's will collaborate with Motorworks Brewing to bring their "Fun Time Lager" to the pop-up.

Tickets to enter the Mooby's are $30 and include a main and a side. 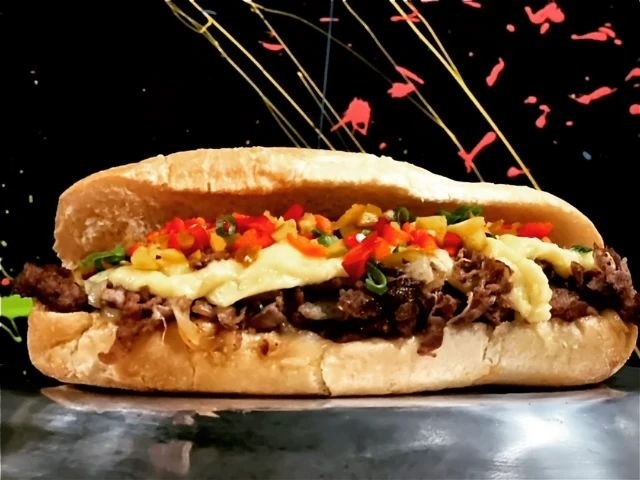 Mooby's first appeared in Smith's controversial film Dogma as well as subsequent features Jay and Silent Bob Strike Back and Clerks II, for which it served as the primary setting.

Smith, along with the ever-gregarious Jason Mewes, will be at Mooby's May 18 at 11:30 a.m. If you can't make it, you can catch the pair (as well as the cast of Clerks) at MegaCon.

And if you're wondering Why Orlando???, this hilarious response from Smith will give some insight.

Snooch to the nooch.
–
Stay on top of Central Florida news and views with our weekly newsletters, and consider supporting this free publication. Our small but mighty team is working tirelessly to bring you Central Florida news, and every little bit helps.