The Undertaker and more WWE stars confirmed for this year's MegaCon 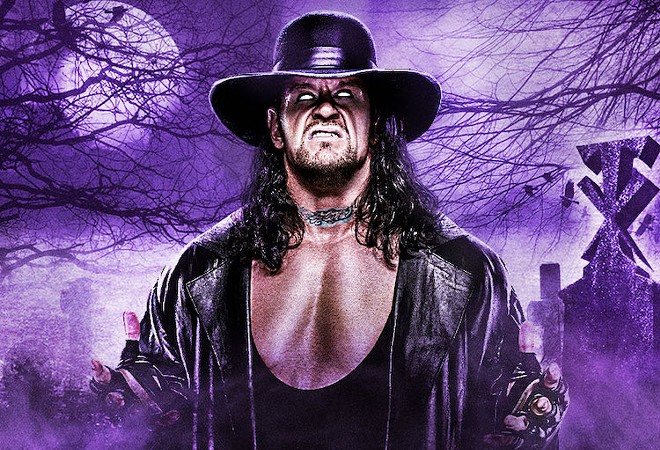 Attendees to this year's MegaCon convention in Orlando now have a date with the Dead Man (no not, WHO - though he will also be in the house).

Retired WWE legend the Undertaker will be making a very (emphasis on "very" bears repeating) rare convention appearance at MegaCon later this month. And he won't be coming alone. The WWE Hall-of-Famer will be joined by current and former WWE wrestlers like Alexa Bliss, the Bella Twins, Carmella and the "Nature Boy" Ric Flair.

This coterie will be available for meet-and-greets and signings on Saturday, May 21 and Sunday, May 22.

In more MegaCon lineup news, Monty Python alum John Cleese will not be coming to Orlando (perhaps for the best given his bizarre appearance at SXSW) nor will Katee Sackhoff (The Mandalorian).

MegaCon runs from May 19-22 at the Orange County Convention Center. Tickets are still available.