Tom Brady discussed his divorce on his 'Let's Go!' podcast

Tom Brady is the pinnacle of a lot of things. He's pretty objectively the greatest quarterback to ever play the game of football professionally. He's the skeletal end state of ever-more-extreme biohacking oddballs.  And he's perhaps the most successful grindset LLC scammer to ever live.

In another life —  one where Brady didn't have a cannon for an arm and an otherworldly longevity in a particularly brutal sport — he'd be posting Bible verse captions over pictures of a Genesis sedan that he bought with the proceeds of his drop-shipping business. He proved that in a recent episode of his interminable rise-and-grindcore podcast Let's Go!

Brady simply can't speak in anything other than "getting better everyday, hard times make strong men" pablum. That facade doesn't crack even when discussing his own divorce of his wife of 13 years.

"There’s a lot of professionals in life that go through things that they deal with at work and they deal with at home," he said, placing the dissolution of his family on the same level as piloting a 3-5 football team. "Obviously the good news is that it’s a very amicable situation, and I’m really focused on two things — taking care of my family and certainly my children. And secondly doing the best job I can to win football games."

He continued to speak about his work-life balance rather than address the fact that his marriage fell apart after he returned to football to play poorly.

"That’s what professionals do,” he said. “You focus at work when it’s time to work. Then when you come home, you focus on the priorities that are at home...All you can do is the best you could do. That’s what I’ll just continue to do as long as I’m working and as long as I’m being a dad." 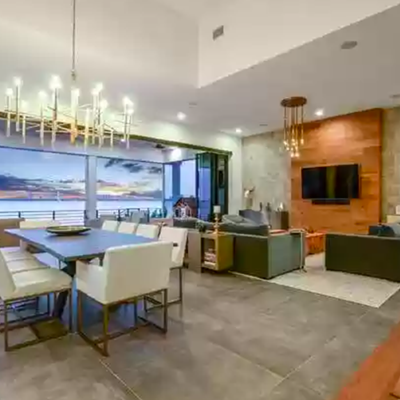 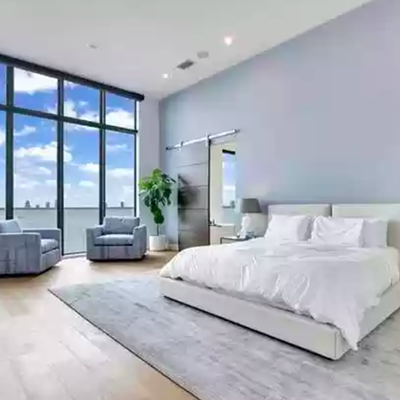 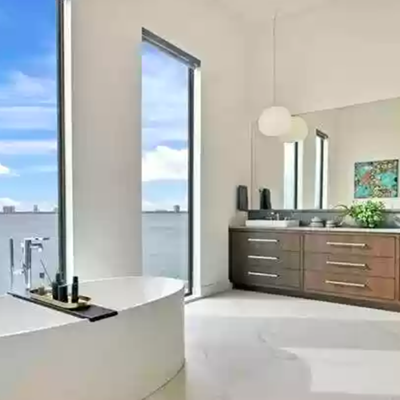 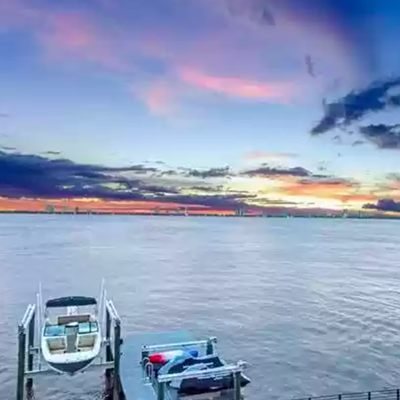