The stop is one of four Florida dates. 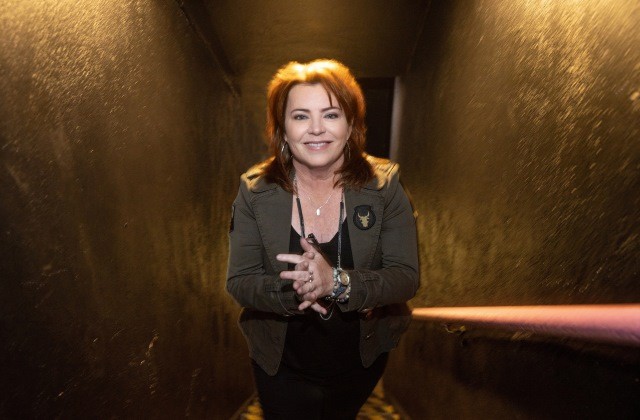 courtesy photo via the venue
With more than three decades in comedy, dozens of appearances on late-night talk shows and countless sold out shows, Kathleen Madigan is now embarking on her latest tour, and it's coming to Orlando.

Madigan began her career performing in comedy clubs and has since risen to sold-out shows in marquee theaters, more than 40 appearances on late-night talk shows, and comedy specials aired on Netflix, Comedy Central and HBO. She's appeared on Jerry Seinfeld's Comedians in Cars Getting Coffee, written and produced for Lewis Black's Root of All Evil, and has won the American Comedy Award for "Best Female Comedian" and the Phyllis Diller Award for "Best Female Comedian."

Her latest projects include the "Madigan Pubcast" podcast and her Bothering Jesus stand-up special on Netflix (her third to air on the streaming service).

"Boxed Wine & Tiny Banjos" will help kick off Madigan's 2023 tour stint, which features other Florida dates including Jan. 20 in St. Petersburg, April 29 in Niceville and May 5 in Ponte Vedra Beach.