Goya to donate 85,000 pounds of food to Orlando food pantries 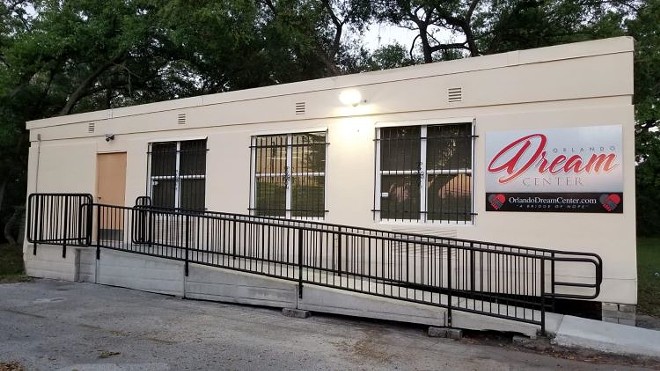 Goya Foods is celebrating its 85th anniversary by donating 85,000 pounds of food to food pantries and hunger-fighting initiatives in the Orlando community.

The popular Hispanic-owned food company plans to donate the food during an opening ceremony for a new warehouse along Shelby Industrial Drive in Apopka on March 26.

Goya Foods plans to donate 30,000 pounds of food each to Orlando Dream Center and United Against Poverty, according to a press release. The remaining 25,000 pounds will be distributed among other local nonprofits.

According to a new study by Second Harvest Food Bank, there has been "a likely 49% increase" in the number of people going hungry in Central Florida since the start of the COVID-19 pandemic, compared to 2018. That translates to over 200,000 more people in the six counties that make up Central Florida.