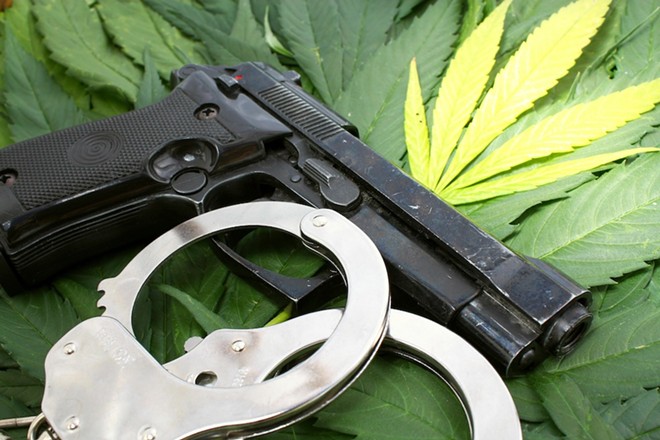 Florida Agriculture Commissioner Nikki Fried and other plaintiffs will appeal the dismissal of a lawsuit challenging federal prohibitions on medical-marijuana patients buying and possessing guns, according to a court notice filed Wednesday.

Fried filed the lawsuit against the U.S. Department of Justice this year. Plaintiffs include medical-marijuana patients and a gun owner, who allege that the prohibitions violate Second Amendment rights.

Federal laws bar certain people from buying and possessing guns, including people who use drugs illegally. The lawsuit alleged the federal prohibitions “forbid Floridians from possessing or purchasing a firearm on the sole basis that they are state-law-abiding medical marijuana patients.” But U.S. District Judge Allen Winsor, siding with the Justice Department, on Nov. 7 dismissed the lawsuit. 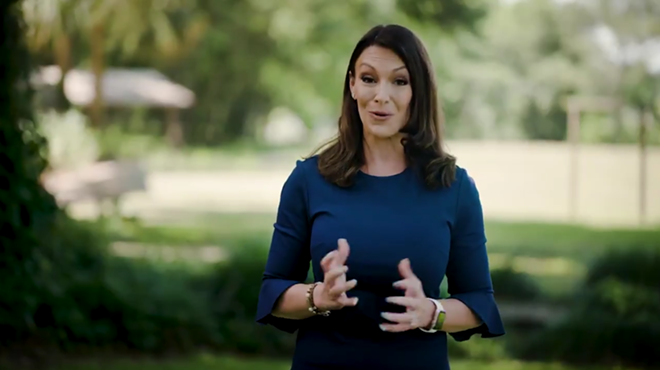 
Winsor’s ruling noted that Florida voters approved a constitutional amendment in 2016 that broadly authorized medical marijuana use. But the judge, who was appointed by former President Donald Trump, cited the U.S. Constitution’s Supremacy Clause in saying that marijuana remains illegal, despite the Florida amendment.

“In 2016, Florida stopped criminalizing the medical use of marijuana. Many people refer to this change as Florida’s ‘legalizing’ medical marijuana, but Florida did no such thing. It couldn’t. ‘Under the Supremacy Clause of the Constitution, state laws cannot permit what federal law prohibits,’ and federal law still prohibits possession of marijuana — for medical purposes or otherwise,” Winsor wrote, partially quoting a legal precedent.

Fried was a medical-marijuana lobbyist before getting elected agriculture commissioner in 2018 and has been one of the state’s most-prominent supporters of medical cannabis. She is Florida’s only statewide elected Democrat but will leave office in January after unsuccessfully running for governor this year. As is common, Wednesday’s notice did not provide detailed arguments that will be made at the 11th U.S. Circuit Court of Appeals. 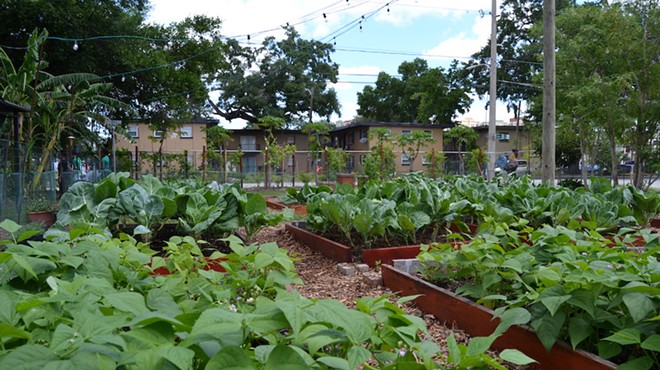 How long will it take Florida to issue one Black farmer a marijuana grow license?