An open-government group has filed a lawsuit against the Florida Department of Transportation and a state contractor, alleging they did not comply with public-records requests stemming from controversial flights of migrants to Martha’s Vineyard in Massachusetts.

The Florida Center for Government Accountability filed the lawsuit Saturday in Leon County circuit court. The nonprofit group also filed a separate lawsuit last week against Gov. Ron DeSantis and the governor’s office seeking to force the release of records.

The lawsuit filed Saturday alleges the Department of Transportation and Vertol Systems Co., Inc., did not comply with requests under the state’s public-records law for information related to a contract for the Destin-based Vertol to fly migrants to Martha’s Vineyard.

The group made records requests on Sept. 21 and Sept. 22, after the DeSantis administration flew about 50 migrants from Texas to Massachusetts. The two flights of migrants drew national attention and came as DeSantis regularly criticizes the Biden administration on border policy and the handling of undocumented immigrants. 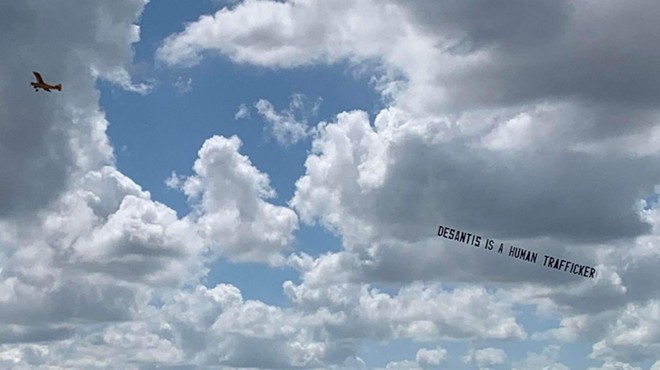 The state has paid $1.565 million to Vertol for the Martha’s Vineyard flights and, potentially, for additional flights of migrants to “sanctuary” communities, according to state records.

In the first request, the Florida Center for Government Accountability sought documents from the Department of Transportation about any “work plan made or in connection with the contract with Vertol Systems Company relating to the relocation of immigrants to Martha’s Vineyard,” the lawsuit said.

In the second request, the group sought any “record in the possession of Vertol Systems Company, Inc. … in connection with the rendition of services performed.” 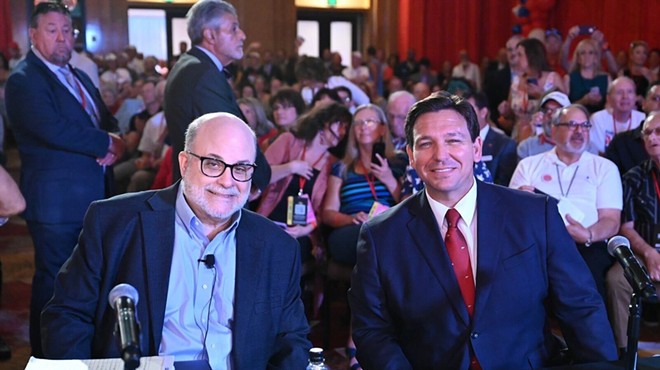 The lawsuit said the department on Oct. 7 provided 11 pages “containing quotes by Vertol for the proposed contract.”

“On that same day, the center notified FDOT that the production was incomplete and not a good faith response,” the lawsuit said.

Documents attached to the lawsuit show that the department provided copies of a series of memoranda dated Aug. 2, Sept. 2 and Sept. 6 from Vertol to the agency. The memoranda included information about issues such as costs for potential flights.

“The first Project (hereafter ‘Project 1’) shall involve the facilitation of the relocation of up to fifty (50) individuals to the State of Massachusetts or other, proximate northeastern state designated by FDOT based upon the extant circumstances,” a Sept. 6 memorandum said, adding that the total price for the first project was $615,000.

As of Saturday, the lawsuit said the department and contractor had “failed to produce a single record in response to the second records request.”

The DeSantis administration late Friday released records that included text messages showing involvement by Uthmeier and Larry Keefe, a public-safety aide to DeSantis, in planning the flights, according to reports by the Miami Herald and other news organizations.

The Sept. 14 flights started in San Antonio, Texas, stopped at an airport in the Northwest Florida community of Crestview and then headed north to Martha’s Vineyard. The DeSantis administration tapped into $12 million that the Legislature provided to transport undocumented immigrants from Florida — though part of the controversy has centered on the migrant flights originating in Texas.