An Ocala man was arrested on Thursday in connection to the death of Boston mobster and notorious snitch James "Whitey" Bulger.

FBI agents arrested 36-year-old Sean McKinnon in Ocala and charged him with conspiracy to commit first-degree murder and lying to a federal agent. He was on supervised release at the time.

The 89-year-old Bulger was killed shortly after being transferred to  a West Virginia federal prison from a facility in Florida. Bulger was serving a life sentence for a series of murder and extortion charges.  Mere hours after the transfer, authorities allege that Fotios “Freddy” Geas and Paul J. DeCologero beat Bulger to death. McKinnon is charged as a party to the conspiracy.

Geas and DeCologero face a host of additional charges related to the assault and murder of Bulger. 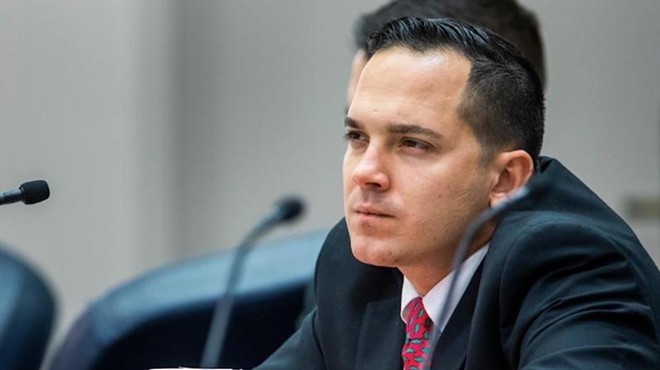