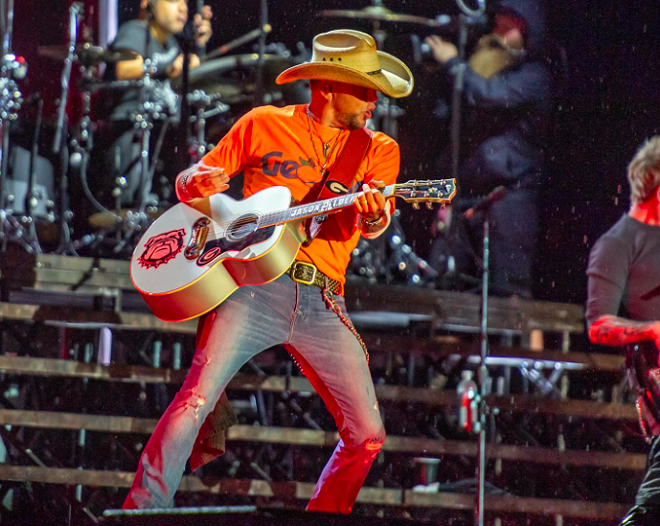 The festival takes over Osceola Heritage Park in Kissimmee Friday through Sunday with help from the some of the biggest names in country music, including Jason Aldean and Morgan Wallen.

Campsite grounds will open to concertgoers one day before the weekend festival begins, at 9 a.m. Thursday, Oct. 20. Attendees will need a three-day admission ticket to be allowed onto the campgrounds. 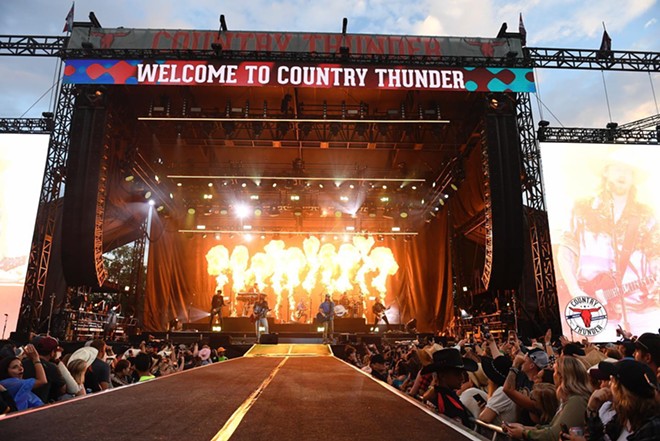 On the festival's final day, Aldean will join Clay Walker, Lainey Wilson and John Morgan (no, the other one).

Country Thunder Florida first made its debut in Central Florida in 2019 with headliners Luke Bryan, Luke Combs and Toby Keith. The yearly festival has been making its way across North America since 1996, with new cities such as Saskatchewan and Alberta being added in 2005 and 2016.

Premium seating tickets and camping experience tickets are currently sold out.  However, single day and weekend passes for the festival can still be purchased here. 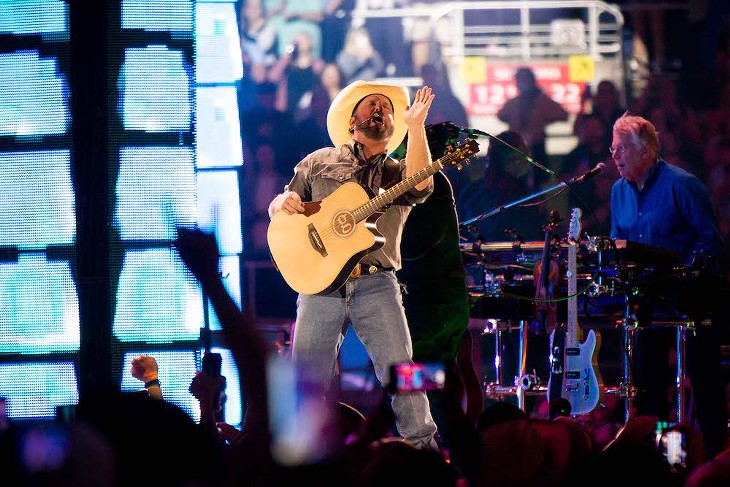 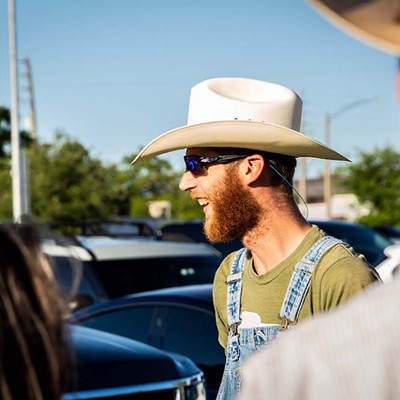 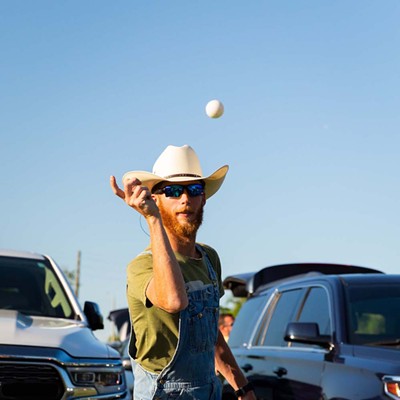 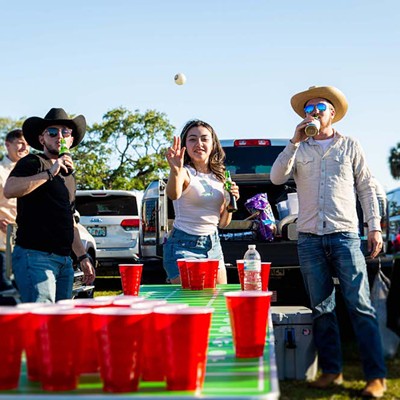 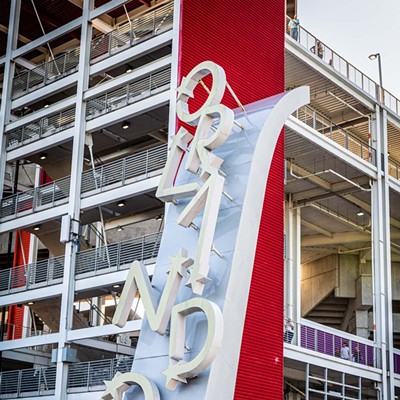 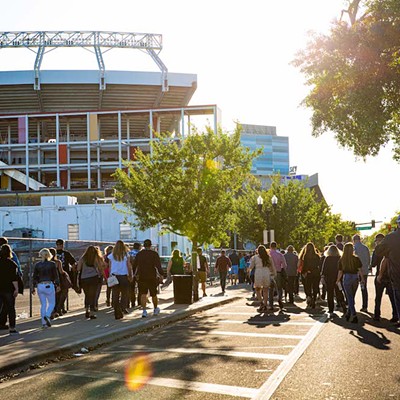 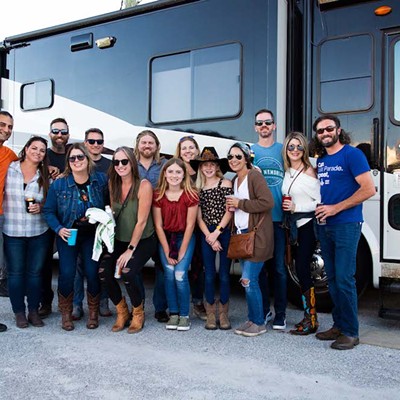