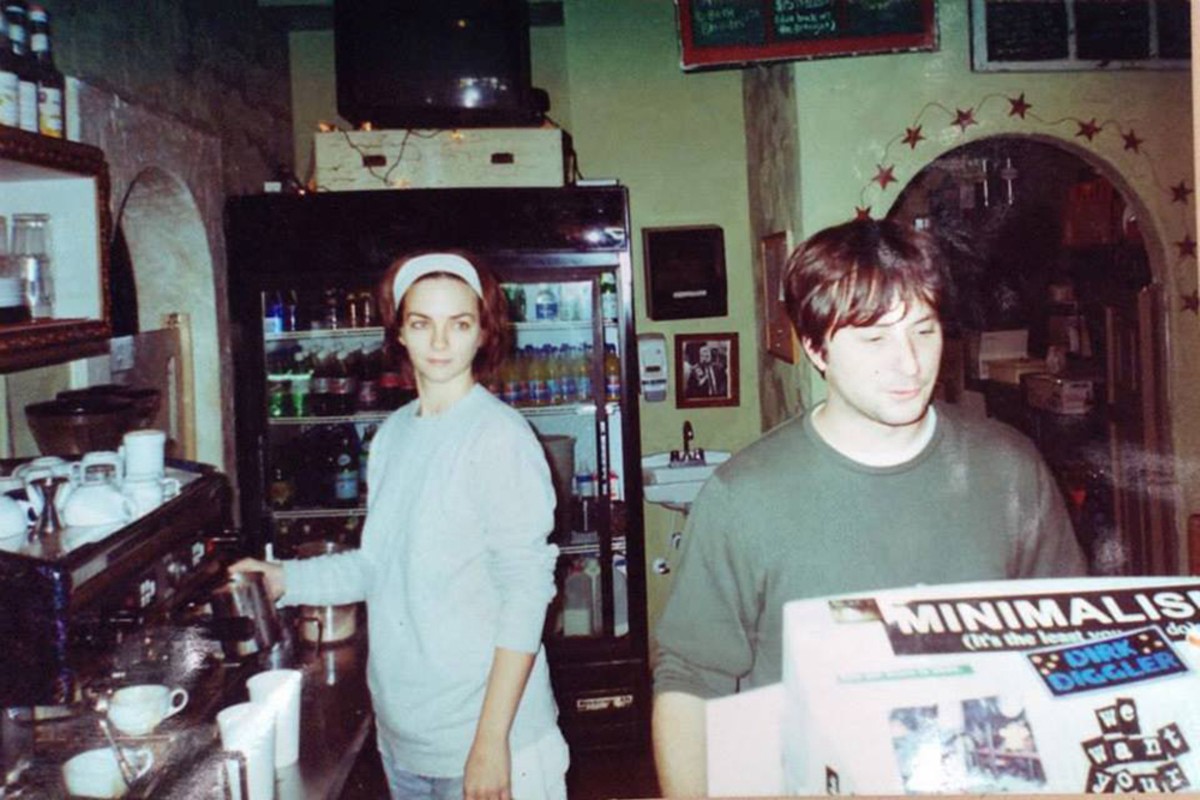 Customers of Stardust Video & Coffee who walk in for the first time these days probably wonder at the name – even more so if they're coming in for a cocktail, an art show opening or to see a band. "Video"? Huh? But those who've loved the place for more than a decade of its 16 years on East Winter Park Road know that, despite its many fun functions, it began life as, yes, a video store, with shelves full of bulky VHS tapes.

Owners Brett and Katherine Bennett (then Katherine Howe; they married a year after opening the store) moved from Atlanta to open the store in 1999, and it's not surprising that it became such a matryoshka of multiple uses, because as Orlando Weekly's Theresa Everline noted in her Aug. 18, 1999, story on Stardust's opening, though they loved film, neither had ever worked at a video store before. ("That didn't seem odd," note[d] Howe wryly, "until after the fact.") 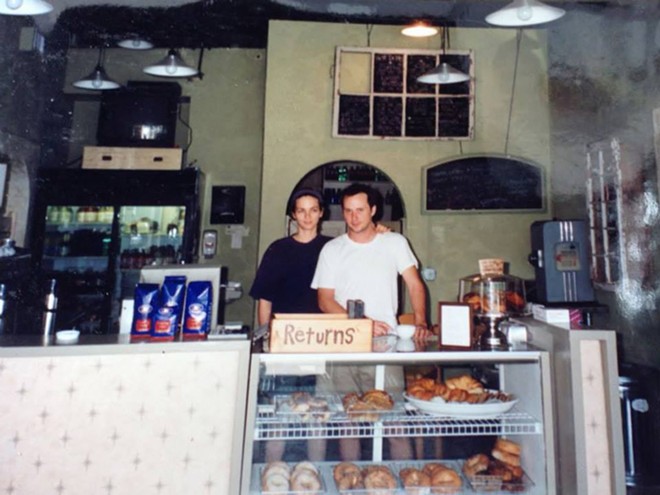 Brett and Katherine in the early years.

"We opened the store in March of 1999, and started out serving coffee, baked goods, and renting movies, which were categorized by country and director," Katherine Bennett remembers. "We opened the kitchen in 2001, and also started serving beer and wine at that time too. And we started with liquor in 2010." Longtime employee and local artist Doug Rhodehamel notes that, as Netflix became dominant, "adding the bar kind of changed everything."

"We weren't renting anything. We had food, but we needed an influx of money," he says. Stardust does still rent DVDs, though, notes Bennett. "There are so many movies on Netflix, but there are so many missed out on. People think, because there's so much on there, how could there be anything else?"

So why, in this 25th anniversary issue, single out Stardust? Partly because there isn't room to list every business that moved Orlando's cultural goalposts forward (I see you, Park Ave CDs, and you too, Enzian Theater ... and and and). But mostly because Stardust was/is so many things to so many people. It may have started out as a place to pick up a flick and get a caffeine jolt, but in the 16 years it's been around, it's become so much more.

Bennett says, "My theory is that pretty early on it became what whoever was coming in needed it to be." The name of the store, a reference to Woody Allen's Stardust Memories, is appropriate, because for a lot of us, it's where we formed our best Orlando memories. 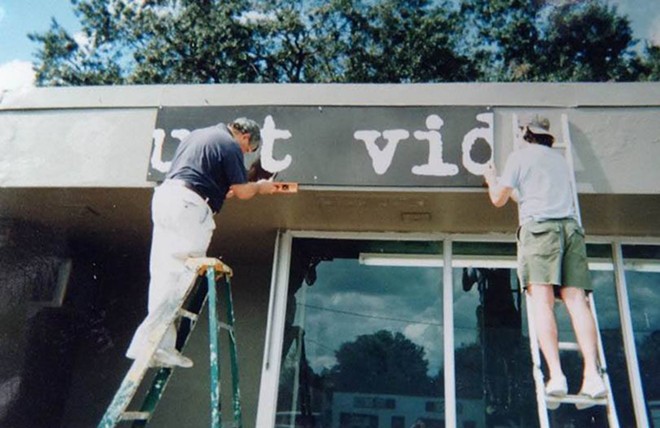 With characteristic understatement, Bennett says, "It changes based on who's coming in."