Spooky Empire brings Alex Vincent, aka Andy Barclay from the ‘Child‘s Play’ films, back to Orlando 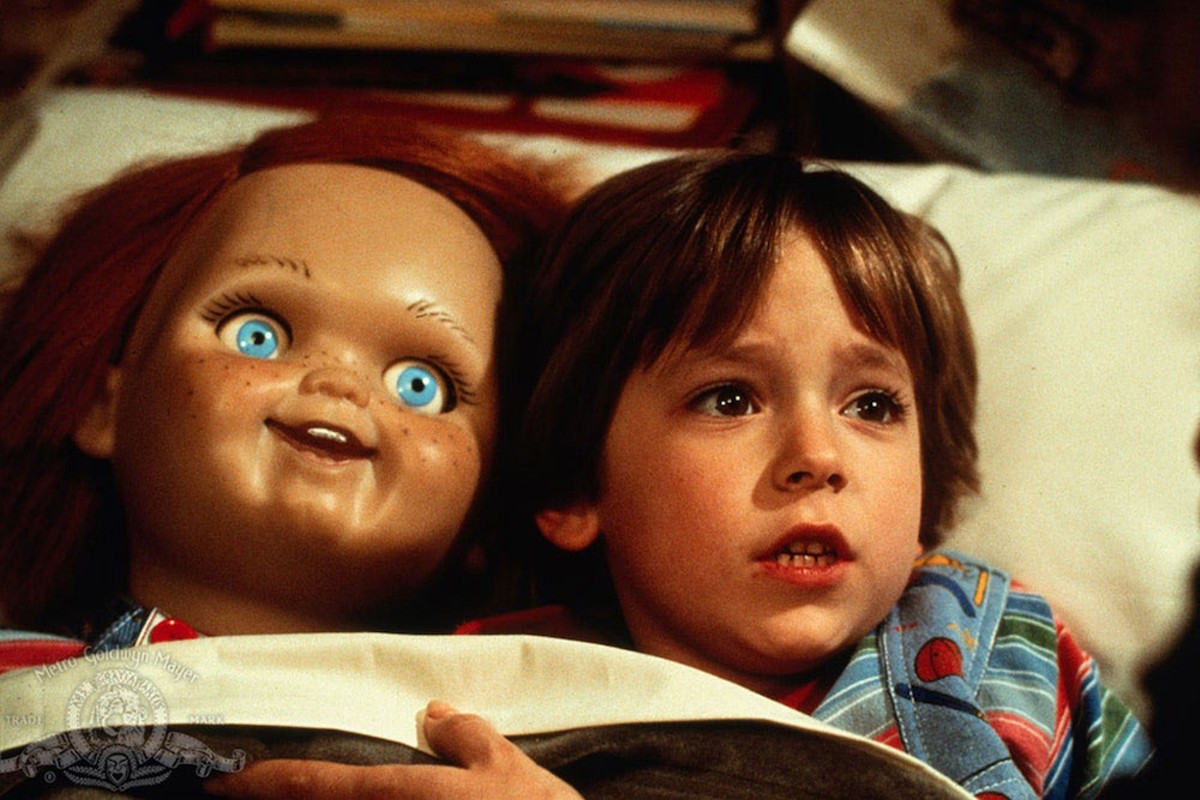 COVID-19 nearly dealt a killing blow to the pop-culture fan convention circuit last year. But just like an '80s slasher movie villain, you can't keep a good con down, and Spooky Empire (spookyempire.com) — which has grown over 18 years into one of the nation's biggest gatherings of fright-flick fans — is staggering back into Orlando's Hyatt Regency Oct. 22-24 for what's billed as the "Ultimate Horror Weekend."

Once again, the festivities will feature costume contests, tattoo artists, film festivals and celluloid celebrities, including Robert Englund, Lance Henriksen, Kathy Najjimy — and Alex Vincent, best known as "Andy Barclay," the young protagonist pursued by a killer doll in the original two Child's Play films. I talked to Vincent about our shared upbringing in northern New Jersey, his pivot away from acting to establish his own recording studio in Central Florida (avproductionsonline.com), and his return to his iconic role in the new SyFy series Chucky.

What was your introduction to acting?

My neighbor Sarah from down the street did commercials, and I saw her on TV ... so the reality of someone that you know in person appearing on the television screen was a very literal thing that I experienced when I was a kid. That's what gave me the idea, and that's what also led me to knowing how to find an agent and a manager, and how to start going out on auditions to begin with.

How did being unwilling to say "bitch" during the audition help you land your role in Child's Play?

I think the innocence of Andy Barclay was incredibly necessary to juxtapose against the viciousness of this killer doll. I think building sympathy for that character is what made the fear that much more visceral for the audience. So I think the fact that I didn't want to swear in front of my mother as a 6-year-old demonstrated, rather unintentionally, the innocence that was exactly what they wanted out of that character.

Why do you think you emerged from making the Child's Play films without the trauma that some other child horror stars experienced?

My acting coach Margaret was really instrumental in helping me understand the character, but the real reason is just that I was an exceptionally bright kid. I knew exactly why I was there and what we were trying to sell.

Also, when people think about what that experience would be like — working with that killer doll — they're basing that off of the images that they saw of Chucky [on screen], and that's so different from what we saw. ... You know, we didn't know how this was going to look real on camera, because it definitely did not in person.

How is your relationship with Brad Dourif, the voice of Chucky?

In the first couple films, Brad was there initially; we did table readings and went through things like that, so I did actually act in person some of those lines with him, but that's a memory I don't even hold anymore.

He's been excessively complimentary of me as an actor, which was certainly flattering, but more importantly, encouraging. ... [Dourif] appreciates the work that I've done with this character, because if Chucky is "my friend till the end," he's had a connection with me for 33 years.

How did you end up studying audio engineering at Orlando's Full Sail University?

I'm a really huge music fan. I started producing techno music in the late '90s. I had simple [software] like Sony Acid, so I would mess around with that and make some techno music.

Full Sail was pretty popular at the time; it was kind of like the cool place to go ... it just seemed like a good step forward to have some sort of documented basis for the knowledge of what I was already learning. I was really focused at the school. I got straight As while I was there.

What was your reaction when franchise creator Don Mancini asked you to reprise Andy in the new series?

I was incredibly grateful but I wasn't all that surprised, because he was my friend. We talked about it a lot. I knew it was something he wanted to do. The loyalty of a good friend is the only explanation for what is an incredibly rare opportunity for any one person: to play the same character at 40 years old that they did at 6 years old. That's just a testament to Don's loyalty and what a good guy he is, and he knows that the parallels of Andy Barclay and myself are rather tangible. I mean, Chucky has been in my life since I was 6 years old; he's had a profound impact on my life in many positive ways, and plenty of negative ways, so there's definitely parallels.

How do you feel about resuming appearances at conventions like Spooky Empire?

Spooky Empire in particular is really a party: a gathering of like-minded people that come back year after year, for the experience of the weekends. They're driven by that shared experience, more than they are by their desire to have a poster signed by someone. It's the shared experience that brings people back, and what makes it fun for me to continue doing it. It's not that easy to go into a weekend where all eyes are on you when you don't live that life day to day. But it's made enjoyable by the fact that it's something we all we all share together.