Museum of Illusions heading to I-Drive, but don't expect a wacky building like its neighbors 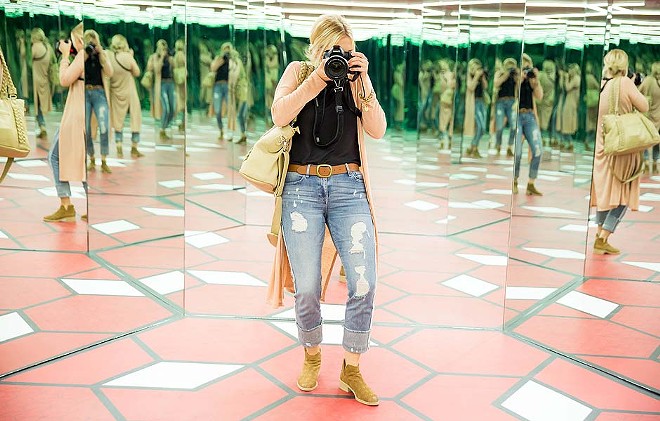 First opened in Croatia in 2016, the museum quickly became one of the most visited attractions in the nation. Within two years, seven Museums of Illusions had opened, from Kuala Lumpur to Oman to New York City. A franchise model has allowed the attraction to rapidly expand, now with 18 locations open and another 18 in the works. In Florida, the site at Orlando’s Icon Park will be the second in the state, after a Miami location opens this spring. Other U.S. locations include Dallas and Kansas City. 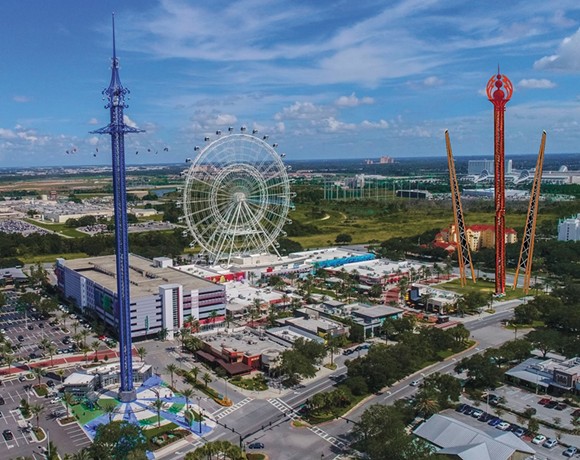 Image via ICON Park Orlando | Facebook
An artist rendering of the proposed new attractions at ICON Park. The slingshot and drop tower can be seen on the right side of the rendering
For Icon Park, the new attraction couldn’t have come at a better time, as their Skeletons museum recently closed. The International Drive development has gone through a slew of names and saw Merlin stop their operations of the large observation wheel that sits in the middle of the development. Despite these struggles, Icon Park has continued to add new attractions, like the Orlando Starflyer, and has multiple new attractions under construction.

Museum of Illusions might be a more difficult sell than the slingshot and drop tower rides heading to the project. Both WonderWorks and the Ripley's Believe It or Not Odditorium are directly next door to Icon Park – offering similar exhibits, but in far more interesting buildings. The Museum of Illusions will have to convince tourists its exhibits are equally, or even more, impressive, despite the strip mall-like exterior. 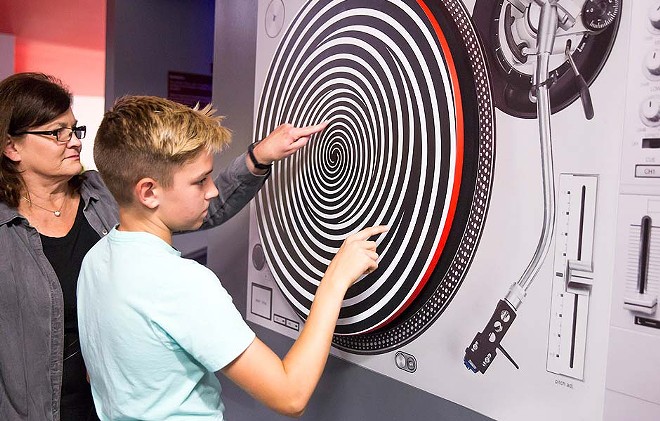 Image via Museum of Illusions - Kansas City
One group that's sure to keep the new attraction busy is social media influencers. In cities with a large influencer crowd, such as Los Angeles and New York, similar museums have seen huge crowds with hours-long lines to get in. One similar attraction, the Museum of Ice Cream, began as a pop-up experience in Los Angeles, before finding a permanent home in San Francisco. Less than two years after its initial debut, that attraction was valued at $200 million by investors, and there are now talks of a Museum of Ice Cream theme park. Multiple other photo-focused museums are now mainstays in nearly every major city. 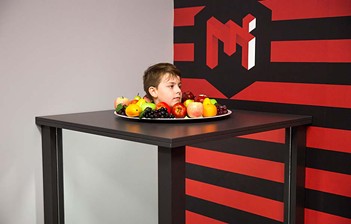 The Russian-backed Museum of Illusions, Big Funny LLC, opened its first U.S.-based Museum of Illusions attraction in Hollywood, California, in 2018. It features many of the same kind of exhibits, though reviews seem to show it is less popular, due to its cramped size and reliance upon mural-based optical illusions. Despite the poor reviews in L.A., that company has plans for 10 more locations across the country.

This isn’t the first optical illusion-based attraction to open on International Drive. Consumed by Art was a small museum that shared a building with the more well-known attraction CSI: The Experience and featured many of the same style photo-ops as the Hollywood version of Museum of Illusions does. It lasted less than a year before abruptly closing.

With tens of millions of visitors, many attractions try to find success in Central Florida. Only time will tell if the Museum of Illusions will succeed. But for Skeletons, Consumed by Art, and many similar attractions, success proved to be the ultimate illusion. 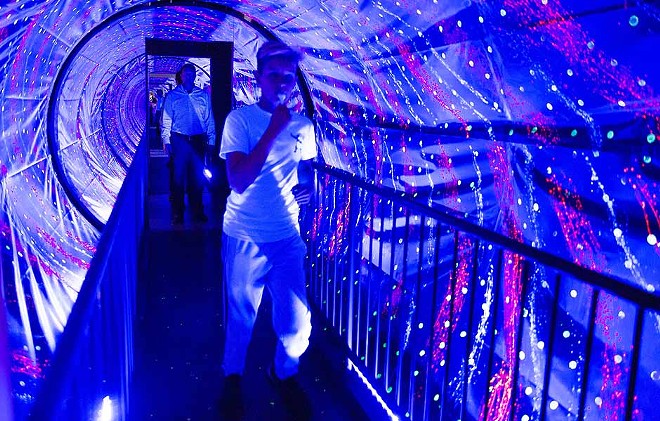