John Green sets scenes all over Orlando in 'Paper Towns'

Now a famous YA author, Green grew up in Orlando – and it shows 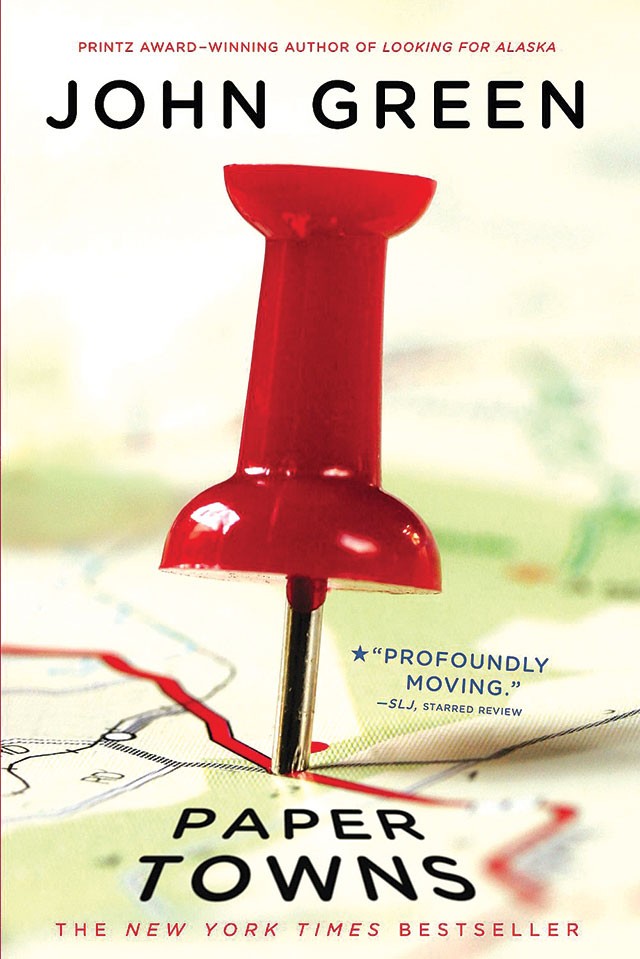 When novelist John Green was a boy with aspirations as quirky and oversized as those of the teen characters in his to-be-written YA novels, he was just another kid shuffling through the Orlando area school system. He has since been named one of the 100 most influential people in the world by Time, but somewhere in between, he wrote Paper Towns, a magical adventure set primarily in the town where he grew up – Orlando.

Some details have been changed, but any local will recognize that Dr. Jefferson Jefferson is Dr. Phillip Phillips and Jefferson Park must be Baldwin. (Not to mention the romantic scene where the main characters sneak into SeaWorld.) Here, enjoy a selection of Orlando-specific snippets from the 2008 award-winning novel that will be Green’s next movie release, now that The Fault in Our Stars has substantiated Green as a source of teen-movie gold.

Downtown Orlando
“Beneath us I could see … the streetlights running up and down the city in a perfect grid until downtown ended and the winding streets and cul-de-sacs of Orlando’s infinite suburb started.”

Orange Avenue
“I get off at 1 and then I’m going out to this bar down on Orange, if you want to come.”

Tower of Light
“I’m trying to get to the SunTrust Building. It’s right next to the Asparagus.”

Dr. Phillips
“Before Jefferson Park was a Pleasantville, and before it was a navy base, it belonged to an actual Jefferson, this guy Dr. Jefferson Jefferson. … He was just an orange juice salesman.”

Baldwin Park
“We drove down Jefferson Drive to Jefferson Court and then turned onto our road, Jefferson Way.”

SeaWorld
“I could see the big amphitheater where Shamu splashed me as a kid. … ‘Margo,’ I said, ‘We’re in SeaWorld.’”