Be the change you wish to see: pointers for a better civic life in Orlando 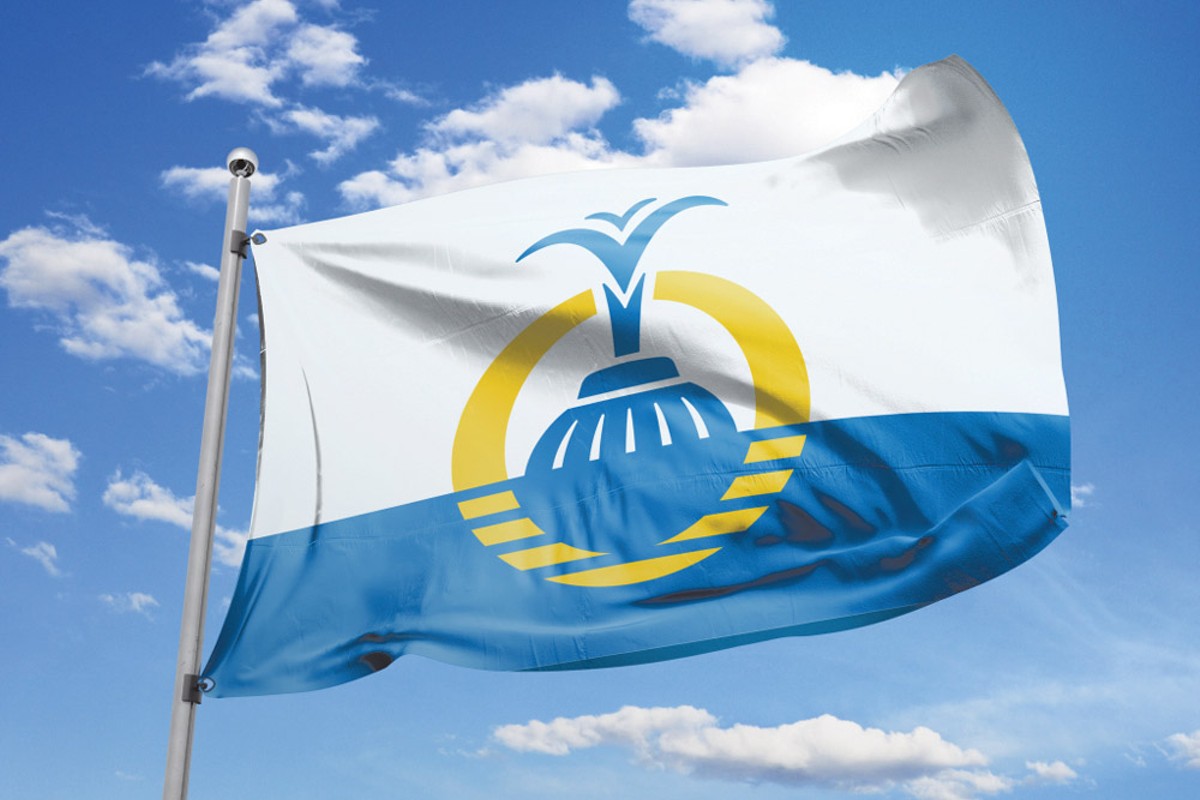 Welcome to Orlando, the center of the political universe. Narrowly won and lost statewide elections are decided right here in the City Beautiful, our surrounding suburban enclaves, and our massive colleges and universities.

Beautiful as our town may be, Orlando sits at the juncture of countless struggles. We run on a low-wage economy, we lack public transit infrastructure, we are in the midst of an affordable housing crisis and on the frontlines of gentrification, and our immigrant, LGBTQ+ and Puerto Rican communities fight constant battles.

Orlando sits at the intersection of it all, and as an Orlandoan, you can make a difference that will ripple well beyond our city boundaries. Here's how:

Support immigrant communities.
As Donald Trump doubles down on his demonization and detainment of our immigrant communities, organizations like the Florida Immigrant Coalition (FLIC) are on the front lines educating our undocumented communities on their constitutional rights. You can join the fight. FLIC needs volunteers to pick up shifts for their immigrant hotline. They'll provide all the training you need to be on call to serve immigrant families.

Honor them with action.
On June 12, 2016, the Pulse nightclub, a sanctuary for the queer community in Orlando, was attacked by a man armed with an assault weapon. Forty-nine beautiful souls were lost, dozens physically injured, and thousands traumatized. Mostly LGBTQ+ and people of color, the victims and survivors of Pulse were already marginalized members of our community. QLatinx is an organization born as a response to this tragedy, seeking to empower the most marginalized members of our community, establish affirming and supportive healing spaces, build a strong and united community, and work toward a society free of fear, violence, and hate. The organization hosts regular meetings, runs local campaigns and honors those lives lost with action.

Fight alongside working families.
Organize Florida is a movement of community leaders coming together to fight for real, lasting change across the state of Florida, holding our government accountable, and finding and training the next generation of great leaders. A statewide organization headquartered right here in Orlando, they're on the frontlines of the fight for affordable housing, climate justice, reproductive justice and Puerto Rican liberation.

Get to know your local elected officials – and vote, vote, vote.
Your local elected officials are here to serve you. Update your voter registration and get engaged! For those who live in the city of Orlando, the City Council meets Mondays at 2 p.m. at Orlando City Hall; sessions are also live-streamed. The Orange County Commission meets most Tuesdays at 9 a.m. at the Orange County Administration building; videos are archived on the Orange County website. Every meeting is an opportunity for you to address your elected representatives on the issues that matter to you. –
This story is from the Aug. 8, 2019, print issue of Orlando Weekly's Newcomers Guide 2019. Stay on top of Central Florida news and views with our weekly Headlines newsletter.