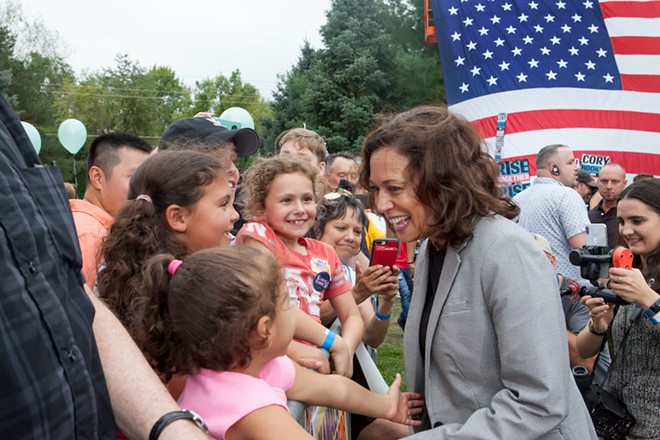 While not providing details of the travel plans, Jean-Pierre said Harris will deliver “a major address” about reproductive care.

“She will talk about what is at stake for millions of women across the country and most importantly the need for Congress to codify the protections of Roe into law,” Jean-Pierre said.