Charles Negy is once again a University of Central Florida professor after an arbitrator ruled in his favor this week.

Negy, a professor of cross-cultural psychology who has taught the university for more than two decades, was terminated after posting a series of tweets claiming that Black Americans receive special treatment in academic discussions, university enrollment and other areas.

“If Afr. Americans as a group, had the same behavioral profile as Asian Americans (on average, performing the best academically, having the highest income, committing the lowest crime, etc.), would we still be proclaiming ‘systematic racism’ exists?” Negy tweeted during the summer of protests following the murder of George Floyd. 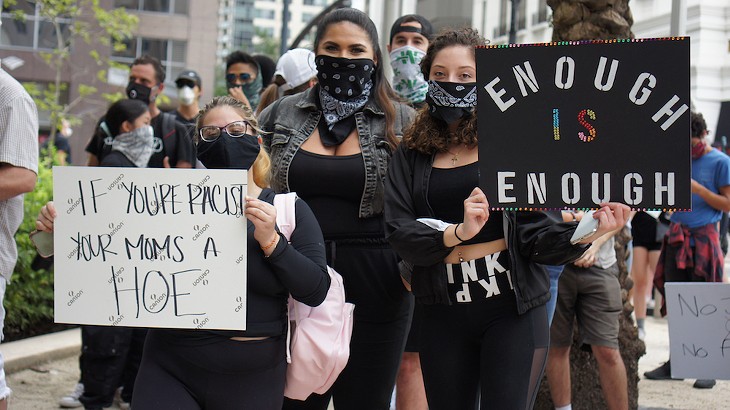 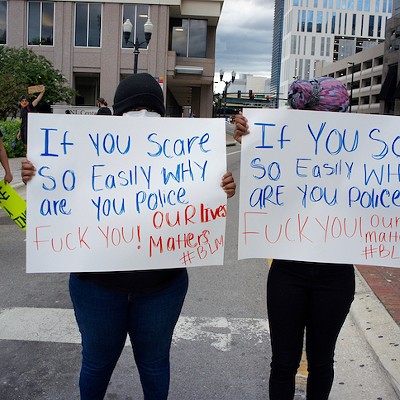 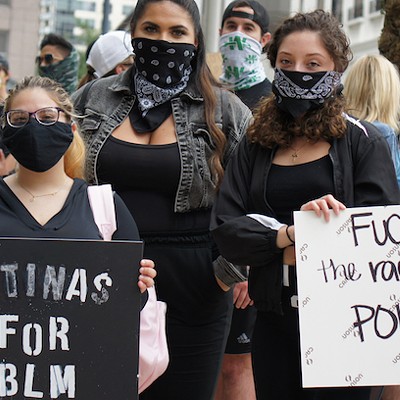 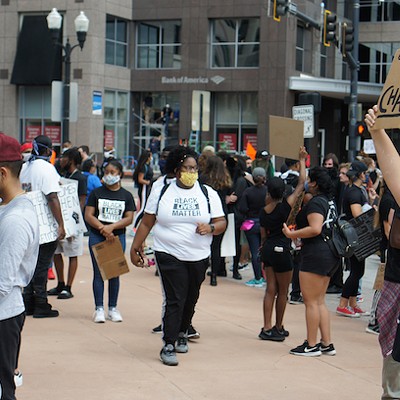 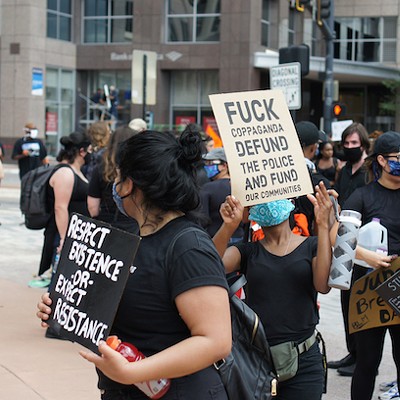 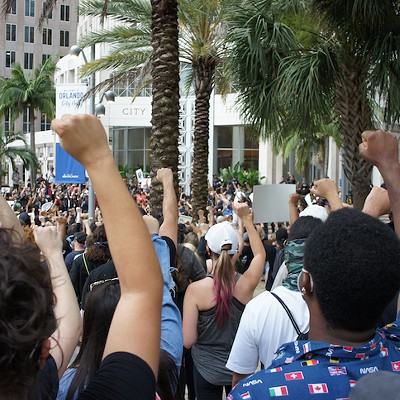 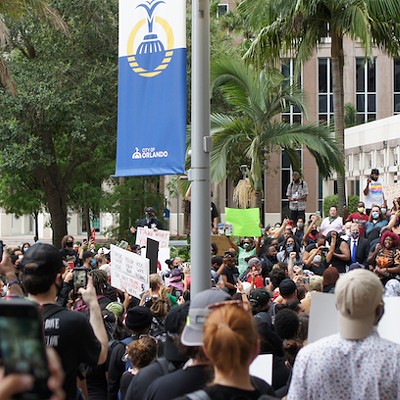 Negy went on to say that "Black privilege" shields Black Americans from criticism.

"Black privilege is real: Besides affirm. action, special scholarships and other set asides, being shielded from legitimate criticism is a privilege," he wrote. "But as a group, they’re missing out on much needed feedback.”

Those tweets and the subsequent protests by student organizations sparked an investigation into Negy's behavior by the university.  They terminated Negy's contract in January 2021 based on what they claimed was a pattern of "discriminatory harassment” in the classroom. The university took care to note that the tweets were not a basis of his firing, as they believed his words were protected under the First Amendment.


An arbitrator found that this didn't constitute "just cause" for Nagy's termination because the school did not give Negy the opportunity to amend his behavior. UCF is refusing to fight the ruling and will reinstate Negy, though they stand by their decision to fire him.

“UCF stands by the actions taken following a thorough investigation that found repeated misconduct in Professor Negy’s classroom, including imposing his views about religion, sex and race,” the university shared. “However, we are obligated to follow the arbitrator’s ruling.”

UCF students unite in the wake of racist tweets from professor


The idea that white people are at a unique disadvantage in American culture is a topic Negy has written on extensively. His 2020 book White Shaming claims that white people in the US are "under siege for a host of transgressions, ranging from colonialism to slavery, Jim Crow laws to racism, and from microaggressions to white privilege."