Thanks to Irma, Florida is now a literal pile of poop 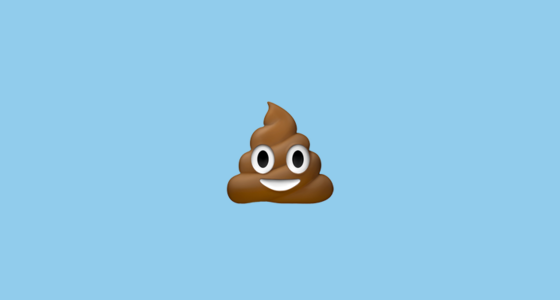 Millions of gallons of raw sewage have overflowed into the streets and waterways of Florida, thanks to the stress of Hurricane Irma on an aging and inadequate infrastructure.

More than 200 reports of sewage spills have been submitted to the Florida Department of Environmental Protection, ranging from a few hundred gallons to multimillions of gallons.

Miami was worst hit, with one spill sending 6 million gallons of sewage into Biscayne Bay. But Central Florida was not spared. A story published Thursday on the New Republic said, "In Seminole County, north of Orlando, a sewer overflowed for six hours, spilling two million gallons," though Seminole County utilities manager Mike Riley told Orlando Weekly, "Seminole County did experience sewage spills through the storm event, but not of that magnitude." (He added that to his knowledge, all of the sewer spills within Seminole County are contained.)

Just a few other local examples (quoted from reports filed on the Florida Department of Environmental Protection website):
In all of the above cases, city crews are working to recover waste effluent and sanitize the area. But if you have received a boil order in your neighborhood – or maybe even if you haven't – be sure to boil tap water before consuming it.

In one Oviedo neighborhood, raw sewage is bubbling up from the ground and from manhole covers. ClickOrlando obtained video from resident Patty Spicuzza showing human waste rising from the earth and flowing through her yard. In the case of this spill, they report, it wasn't Irma but human error that caused the mess: "Seminole County Commission Chairman John Horan told News 6 the sewage backup was caused by a valve not being opened in a pipe that connects the Carillon subdivision to the Iron Bridge Water Treatment Plant."

Talk about a shitstorm.