An area near the Indian River Lagoon would be off-limits 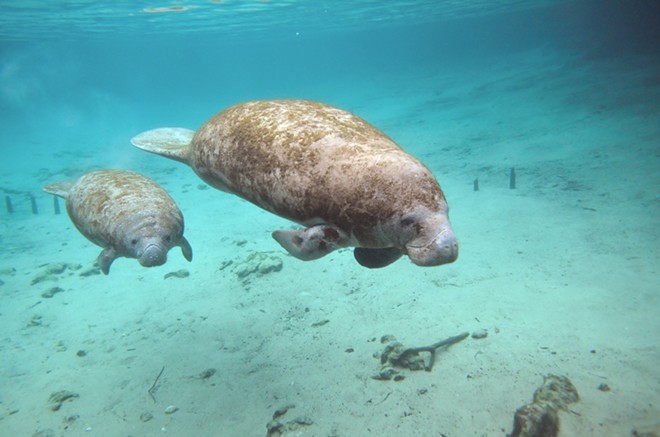 State wildlife officials are set to establish a “seasonal” no-entry zone in Brevard County waters to further protect threatened manatees, which have seen an unprecedented number of deaths mostly linked to malnutrition.

The Florida Fish and Wildlife Conservation Commission next week will consider a rule that would restrict access of boats and people to water around the Florida Power & Light Cape Canaveral Energy Center.Manatees gather in the area during the winter because of warm water.

The proposed rule would impose the zone for waters immediately adjacent to the FPL facility from Nov. 15 to March 31. Currently, the power plant’s intake-canal area is regulated as a seasonal idle-speed zone. The new designation would avoid the need to repeatedly impose 90-day temporary no-entry emergency designations, according to the commission.

Such an emergency designation was applied in late December 2021 as the state scrambled to protect manatees. 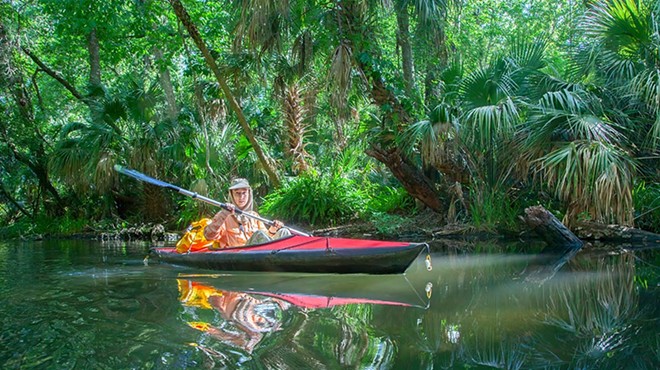 Experience the wild, natural side of Orlando: Roam if you want to


“Creation of a seasonal no entry zone will provide added protection to manatees using the (refuge) and nearby intake canal from human disturbance and vessel traffic,” Melissa Tucker, the commission’s director of habitat and species conservation, wrote to the commission.

The commission and the U.S. Fish and Wildlife Service last winter undertook a highly unusual supplemental feeding effort that provided lettuce to manatees and are expected to do so again this winter, Tucker noted. Because of poor water quality and algae blooms, seagrass beds that provide a key food source for manatees have been depleted.

Through last week, 694 manatee deaths had been reported this year in Florida, according to the commission. That number is down from 946 at the same point in 2021, when a record 1,101 manatee deaths were reported. Watercraft account for 9 percent of the deaths this year, the same as at this point in 2021.