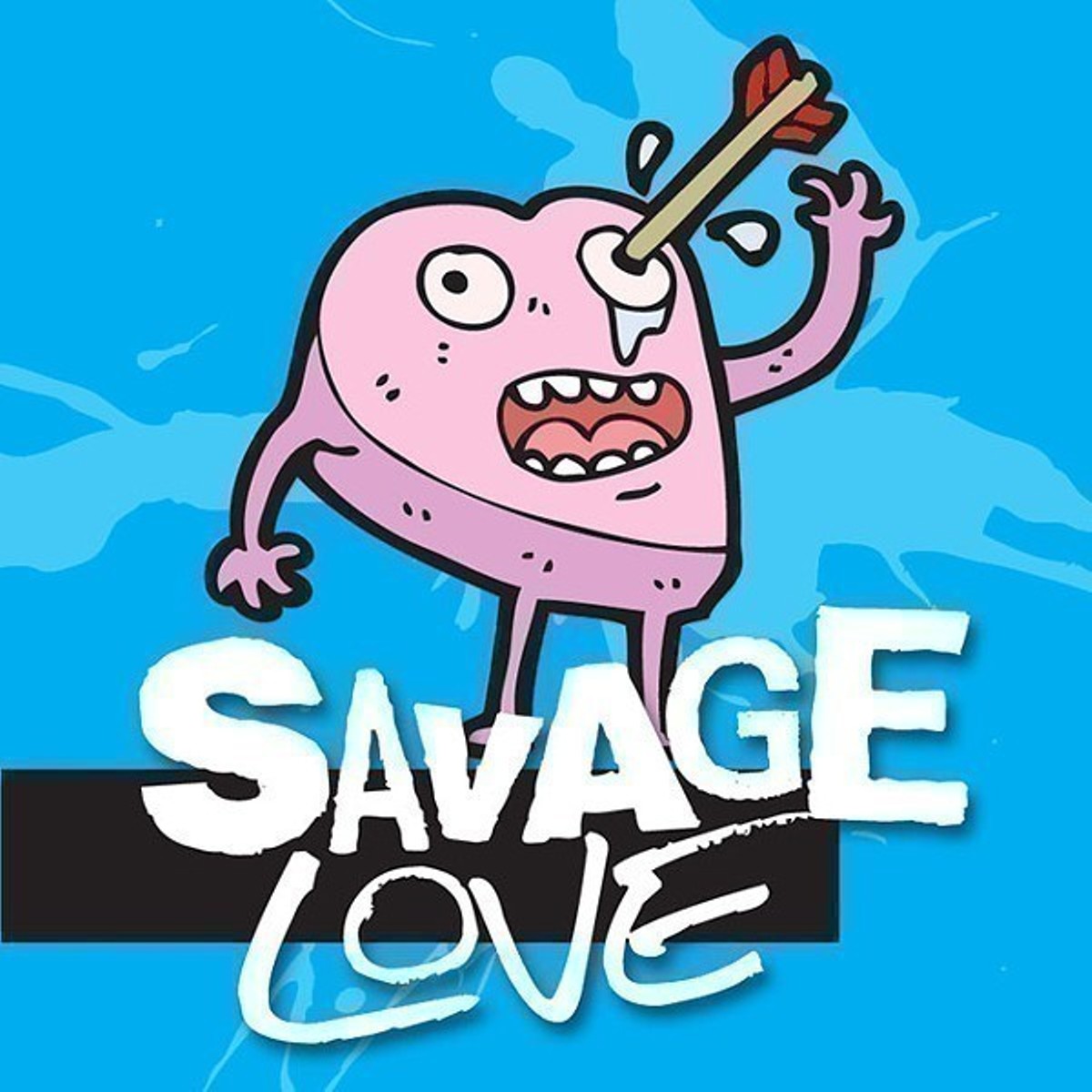 Can I still be considered sex-positive if I personally do not have sex? I've never had sex or masturbated – all my life, any type of sexual stimulation has been very painful and I've been unable to experience orgasm. I simply get a migraine and feel mildly nauseated instead. I am not looking for a possible solution, as I long ago accepted my fate and consequently avoid sex, such as by maintaining only sexless relationships. My question is simply whether I can still be considered sex-positive if I do not enjoy or engage in sexual activity?

About twice a week, my wife gets up from the dinner table to have a shit. She won't make the smallest effort to adjust the timing so we can finish our dinner conversation. She can't even wait for a natural break in the conversation. She will stand up and leave the room when I am making a point. Am I rightfully upset or do I just have to get over it? When I say something, she tells me it's unavoidable.

"Let her have her poop," says Zach Noe Towers, a comedian in Los Angeles who just walked into the café where I was writing this week's column. "His Miss Pooper isn't going to change her ways." I would only add this: Absent some other evidence – aural or olfactory – you can't know for sure that your wife actually left the room to take a shit. She could be in the bathroom scrolling through Twitter or checking her Instagram DMs. In other words: taking a break from your shit, DUMPS, not shitting herself.

My boyfriend goes to pieces whenever I am the least bit critical. I'm not a scold, and small things don't bother me. But when he does something thoughtless and I bring it to his attention, he starts beating up on himself and insists that I hate him and I'm going to leave him. He makes a scene that's out of proportion to the topic at hand, and I wind up having to comfort and reassure him. I'm not sure how to handle this.

Someone who leaps to YOU HATE ME! YOU HATE ME! when their partner wants to constructively process the tiniest conflict is being a manipulative shit, BAWL. Your boyfriend goes right to the self-lacerating (and fake) meltdown so that you'll hesitate to initiate a discussion about a conflict or – god forbid – really confront him about some selfish, shitty or inconsiderate thing he's done. He's having a tantrum, BAWL, because he doesn't want to be held accountable for his actions. And as the parent of any toddler can tell you, tantrums continue so long as tantrums work.

I'm a well-adjusted gay man in my early 40s, but I've never found a way to openly enjoy my fetish. I love white socks and sneakers. The most erotic thing I've ever seen is a cute guy at a party asking if he could take his high-tops off to relax in his socks. I've been in a couple of long-term relationships, but I've never been honest about this fetish with anyone. I've thought a lot about why stocking feet turn me on so much, and I think it must have something to do with the fact that if you are close to someone and they want to spend time with you, they are more likely to take their shoes off to relax around you. I'm not sure what to do.

I have to assume you're out of the closet – you can't be a "well-adjusted gay man" and a closet case – which means at some point in your life, LSAS, you sat your mom down and told her you put dicks in your mouth. Telling your next boyfriend you have a thing for socks and sneakers can't be anywhere near as scary, can it? (There are tons of kinky guys all over Twitter and Instagram who are very open about their fetishes, LSAS. Create an anonymous, kink-specific account for yourself and follow a bunch of kinksters. You need some role/sole models!)

Harnies (pronounced like "carnies"): Vanilla guys who attend big gay leather/rubber/fetish events like International Mr. Leather or Folsom Street Fair in harnesses. A harnie owns just one piece of fetish gear – his harness, usually purchased on the day of the event, often in a neon color, never to be worn during sex – and pairs his harness with booty shorts and sneakers. Kinky guys old enough to remember when vanilla guys wouldn't be caught dead at fetish events prefer having harnies around to the kink-shaming that used to be rampant even in the gay community. And most kinky guys are too polite to tell harnies that harnesses aren't merely decorative. Someone should be able to hold on to your harness while they're fucking you or add ropes if they want to tie you down. So if your harness is made out of stretchy fabric – like lime-green Lycra – then it's not a harness, it's a sports bra. Kinky guys are also too polite to tell harnies when they're wearing their harnesses upside down or backward.

With Extra Lobster: There are food carts in Iceland that sell delicious lobster stew, lobster rolls and lobster sandwiches. The menu at the cart my husband and I kept returning to when we visited Reykjavík included this item: "With Extra Lobster." You could order your lobster with extra lobster! Lobster is a luxurious and decadent treat, and getting extra lobster with your lobster kicks the luxury and decadence up a big notch. "With extra lobster" struck me as the perfect dirty euphemism for something. It could be something very specific – say, someone sticks their tongue out and licks your balls while they're deep-throating your cock. We could describe that as a blowjob with extra lobster. Or it could be a general expression meaning more of whatever hot thing gets you off. I'm open to your suggested definitions of "with extra lobster." Send them to [email protected]!