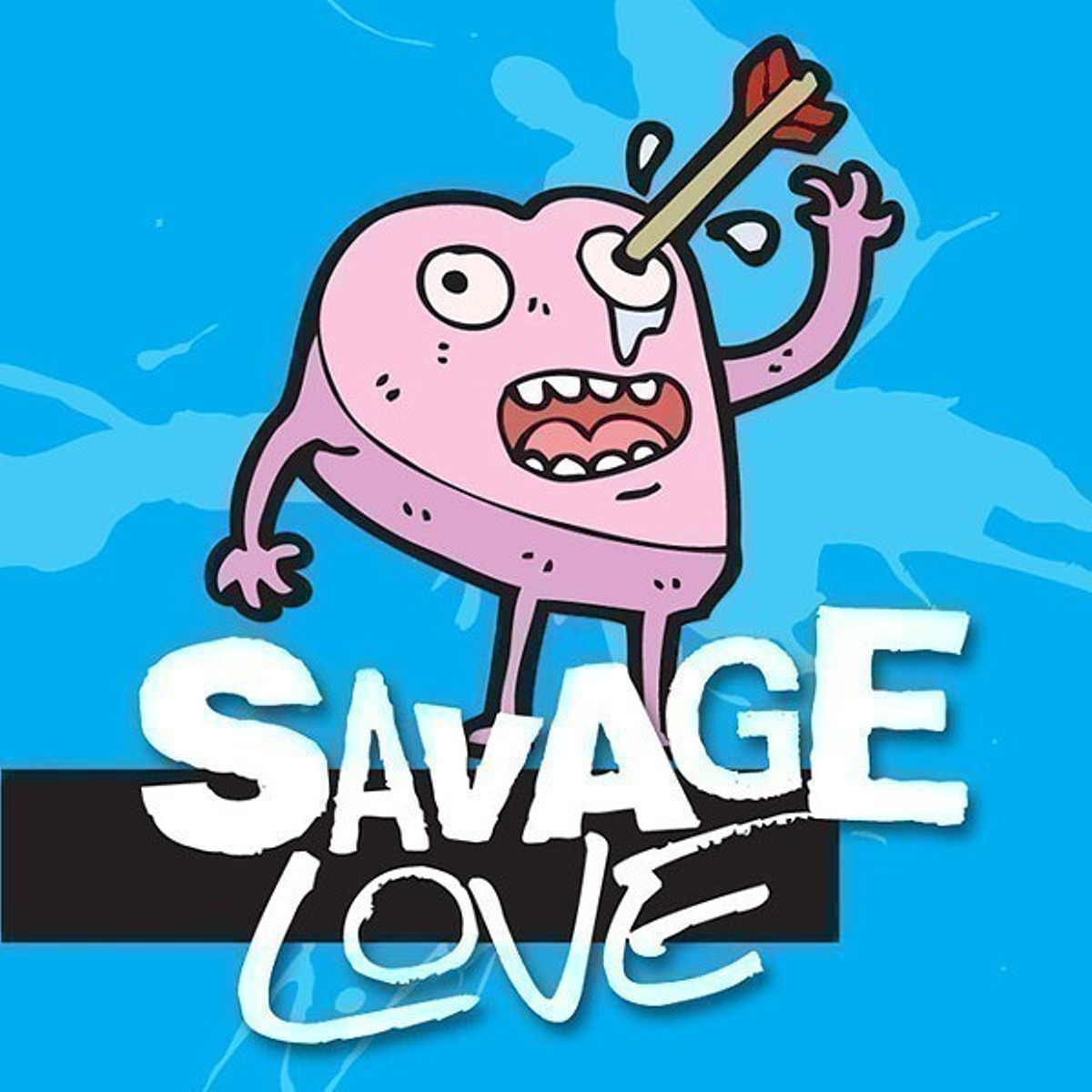 I'm a 62-year-old woman. I was married for 33 years and left five years ago. We hadn't gotten along for years, but he never stopped wanting or valuing me for sex – in spite of treating me like a household appliance and cheating on me regularly. Not long after the marriage ended, I met a guy online (my same age) who ticked nearly every box on my partner checklist – one of which was an ongoing interest in maintaining sexual relations. In the beginning, things were hot and crazy – but they cooled after a few months (going from once or twice a day to maybe once a month). Other than that, the relationship continued to grow and we enjoyed being together. I tried to carefully broach the subject, but he was not forthcoming. I'm not proud of it, but I checked his internet history. Big surprise: LOTS OF PORN. No animals or children, but pretty much everything else, with an accent on trans. Eventually, I admitted my sleuthing and asked if his viewing habits were an indicator of his interests or the reason he had turned away from me. After the anger subsided, he explained that he had been single most of his life and had more or less gotten used to taking care of business solo. Also that the women he had been with who floated his boat sexually had been bad (crazy/unstable) in the partner department, and the good partners (me) had been less than satisfying for him in bed. The bottom line is that we are compatible in most every other area and have built a comfortable life together. We have intercourse every four to six weeks, and maybe once in between he will pleasure me. I enjoy both, and also take care of myself once a week. The struggle for me is more ego-driven. I'm no raving beauty, but I am reasonably fit and attractive for my age, and (used to) enjoy feeling desired and valued sexually. Can I get to the place of letting go of that and enjoy the rare occasions of physical congress?

"Good for her for getting out of a marriage where she was treated like a 'household appliance' and getting back in the dating game," says Joan Price, author of the books Naked at Our Age: Talking Out Loud About Senior Sex and The Ultimate Guide to Sex After 50. "But her new relationship, while it sounds comfortable and affectionate, doesn't sound sexually fulfilling." This relationship doesn't just sound unfulfilling sexually, SAP, it sounds infuriating generally. You entered into this relationship under false pretenses. You let your partner know that "an ongoing interest in maintaining sexual relations" was a priority for you, and he allowed you to believe it was a priority for him. In fairness to him, SAP, he may not have known himself to be incapable of sustaining a strong sexual connection, seeing as he's been single for most of his life. But even if he wasn't aware he couldn't meet your needs then, that doesn't change the fact that you aren't valued/fucked the way you want to be valued/fucked now. "I think her best option is to stay friends with this guy but start dating and having sex with others," Price says. "She could continue to have occasional sex with this man if they both agree to a nonexclusive, friends-with-benefits arrangement. Or they could become platonic pals, if that's better for them. But it's imperative that she talk candidly with him." You write that you tried to "carefully broach the subject, but he was not forthcoming," but Price wonders whether you were forthcoming yourself. "'Carefully broach' usually means 'I was vague,'" Price says. "Suppose, instead, she said, 'I really value you, but I don't think we're well-matched sexually. How can we adjust our relationship so we're not putting sexual pressure on each other and we're both free to find other sexual outlets?'" Your partner has an outlet that works for him and pretty much meets all his needs – porn and his own hand – but you don't have an outlet that provides you with the feeling of being desired and valued sexually. Watching porn and/or "taking care of yourself" isn't going to meet your needs. So the question is this: Do you have to exit this loving relationship to get your needs met, or can you stay with your current partner, a man who meets your emotional and social needs, while getting your sexual needs met elsewhere? "SAP deserves a partner who matches her sexually," says Price. And I agree. If you're telling yourself that you'll have to settle for someone who claims he can't perform for you because you're not unstable enough to turn him on – you do realize that compliment he paid you (you're so good!) was actually a dishonest bit of blame-shifting/responsibility-dodging, right? – then you're selling yourself short. "I know from personal experience and from the swelling of my inbox that many of us find hot, fabulous sexual partners in our 60s, 70s and beyond," says Price. "It's never too late. She shouldn't settle for sex that's less than satisfying, and neither should he. If that means she looks for new partners and he returns to his solo pleasure with the porn he prefers and the hand that knows him best, they might both be happier."

I'm a transgender woman married to a cis woman. Is cuckolding strictly a male-being-humiliated-by-his-woman-partner thing? Or does it apply to all couples?

When I was younger and more stupid, I let my husband have intercourse with me or have me blow him or jack him off while I was on the phone with my sister. It was not something that I wanted to do, but I wasn't strong enough then to resist his pressure. For the last five years, I've asked him to respect me and not do this. He was good about it for a while, and I thought that we were on the same page. Now he has resumed pressuring me to do this. When I am on the phone with my sister, he will come in and harass me, grope me and attempt to remove my clothes. So I get off the phone. This makes him mad. If I say no, he emotionally withdraws, stops conversation about it and tells me "no sex, no marriage." We do have a sex life that does include some of his kinks. What is your opinion about using unwitting people on the other end of the phone for sexual satisfaction?

The imperfect, doesn't-always-apply adage "What you don't know can't hurt you" applies where your unwitting sister is concerned – so long as she doesn't know you're multitasking during your phone conversation, PHONES, no harm is done to your sister. But you know it's happening and you don't like it, and your husband knows you don't like it but insists on doing it anyway. And when you shut him down – which is your absolute right – he gets angry, engages in emotional blackmail and threatens to leave you ("no sex, no marriage"). But you are having sex with your husband – sex that includes some of his other kinks – so what he's really saying is, "All the sex I want, however I want it, whenever I want it, regardless of how you feel about it, or I'll divorce you." My advice: Divorce him yourself.

On the Lovecast, Dan chats with Lizz Winstead of The Daily Show: savagelovecast.com. [email protected] ITMFA.org