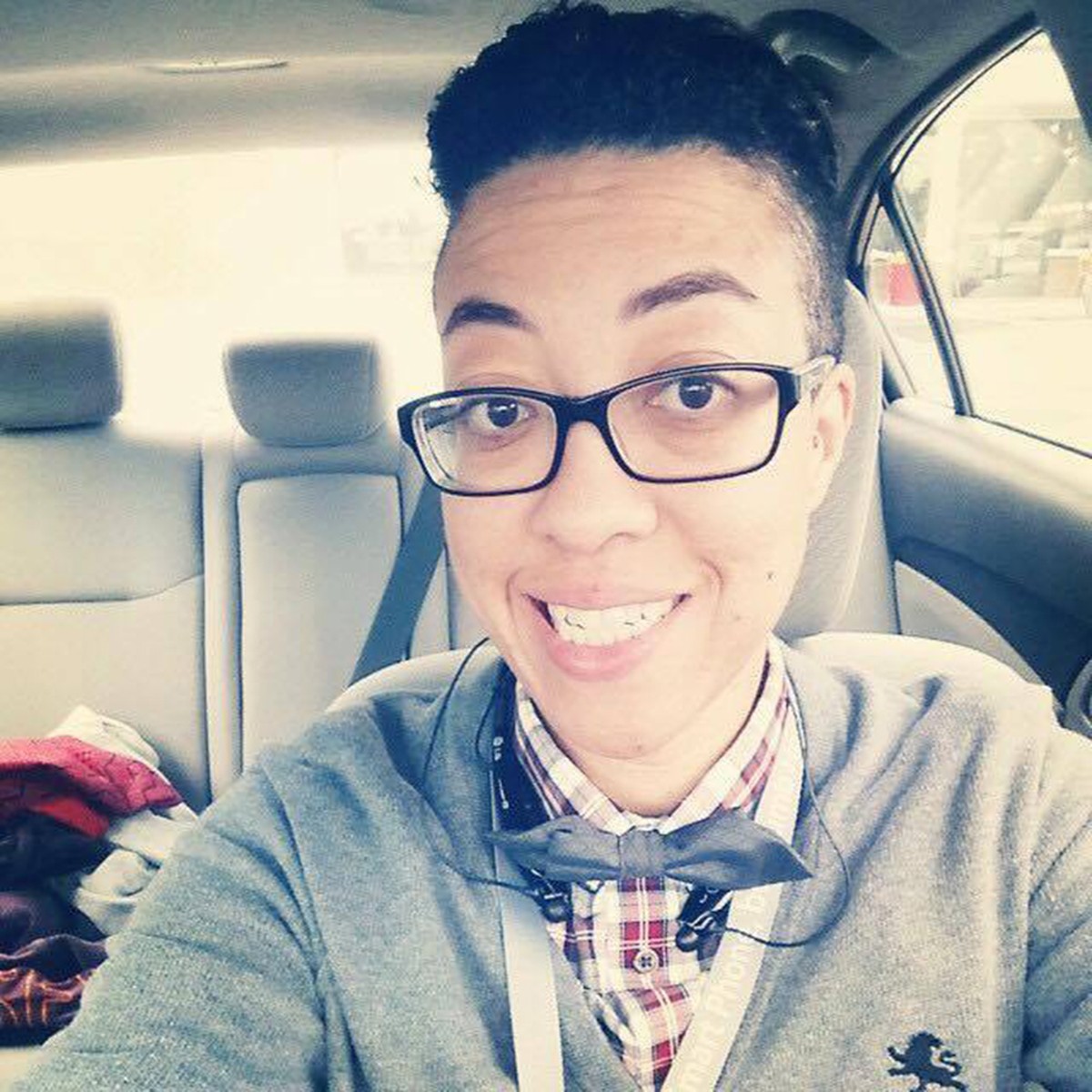 Every week between now and the one-year anniversary of the Pulse Nightclub shootings, Orlando Weekly will profile a person killed on June 12, 2016. This week: Kimberly "KJ" Morris

The 37-year-old Connecticut native was performing as Daddy K at Diva's Nightclub in Northampton, Massachusetts, when she met Allie Thorpe in 2008.

"She came alive on stage," Thorpe says. "She was an incredible performer and dancer. You could feel the love she had for the music and the community."

Juan Anderson-Burgos, another one of Morris' friends and a drag colleague, described her drag as "bold."

"It's hard to explain, but she was energetic, expressive, colorful, alive," he says. "She earned and owned that stage. She was a beautiful spirit."

After moving around in the northeast, Morris settled for some time in Massachusetts and danced with a local troupe called King St. Boiz, where she also mentored other young performers. In her spare time, Thorpe says Morris liked to play video games, go to arcades, and paint and draw. She was a sharp dresser with a huge sneaker collection, someone Thorpe would frequently go to for fashion advice.

"She was a lot of fun," Thorpe says. "She had a beautiful soul and was very careful about taking care of people and wanting them to know they were important to her. I know I'm not the only person who considered her a best friend, because she had a lot of people that cared about her."

Morris moved to Hawaii to open a Verizon store before leaving for Orlando in April 2016 to take care of her aging mother and grandmother. Thorpe says it was important for Morris to be there for her family. She had recently found work as a bouncer at the gay nightclub Pulse. Her ex-girlfriend Starr Shelton told the Orlando Sentinel that Morris was excited to get more involved in the local LGBTQ community, and her mother Deborah Johnson-Riley said she hadn't unpacked some of her moving boxes. Two months after moving to Orlando, Morris and 48 other people died at Pulse in a mass shooting.

"She left behind a legacy here," Thorpe says. "Nobody has forgotten her. She's very much alive in our hearts."