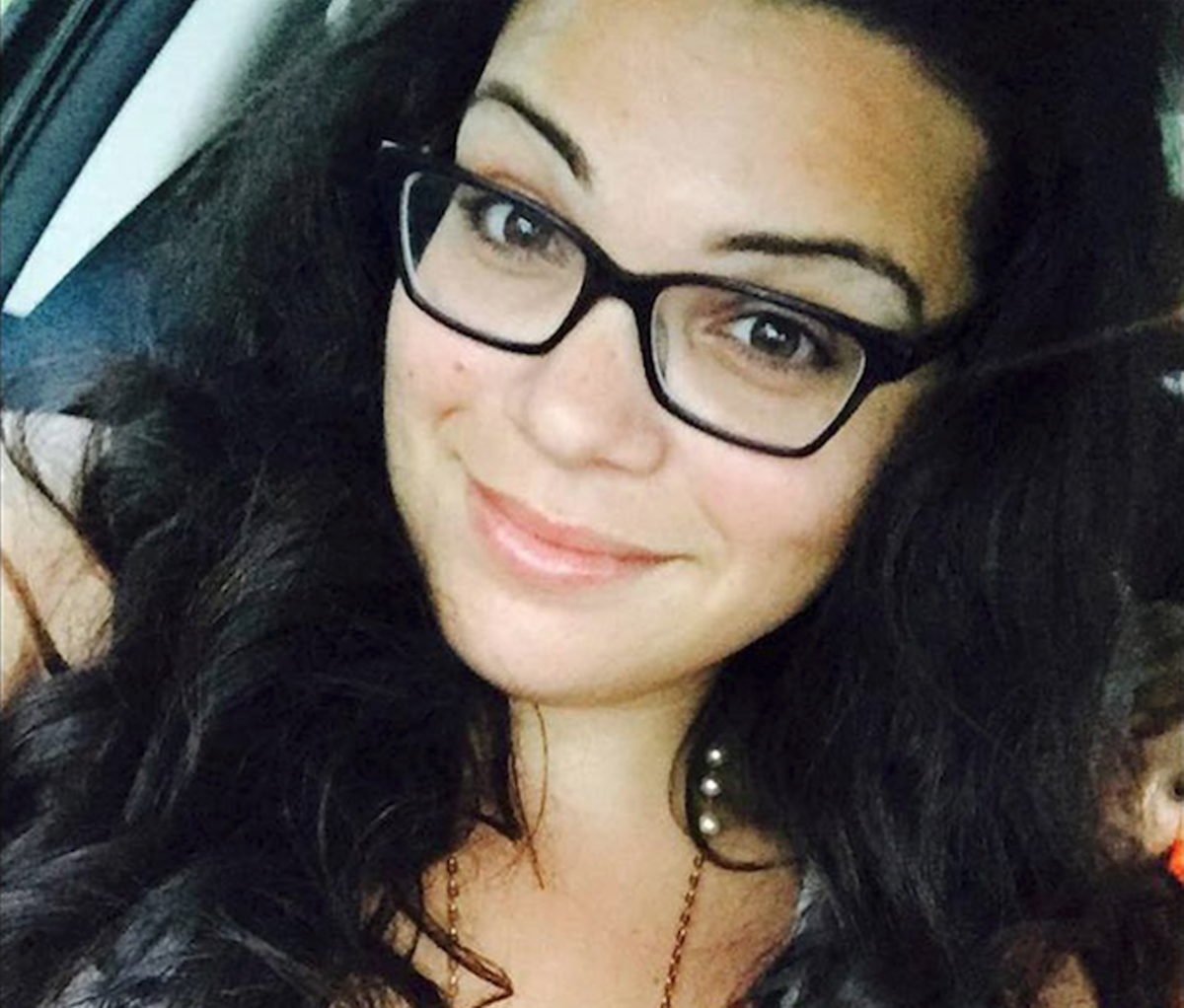 Every week between now and the one-year anniversary of the Pulse Nightclub shootings, Orlando Weekly will profile a person killed on June 12, 2016. This week: Amanda Alvear

Her family told CNN the 25-year-old was a loving person who was all heart. Since the shooting at gay nightclub Pulse on June 12 robbed her family and friends of Alvear's future embraces, her brother Brian Alvear started a "Hugs, Not Hate" campaign, giving hugs to hundreds of random strangers around Central Florida.

Josean Garcia says he was there with Alvear and their other best friend Mercedez Flores the morning of the shooting. Together, they were known as "The Hyenas" because they were always laughing and cackling loudly in the school lunchroom. The three had been going together to Pulse since 2008, he says.

On her Snapchat account, Alvear posted video snippets of the three dancing, drinking and having a good time at Latin Night on June 12. Her last video shows her confused as round after round of bullets is heard in the background.

Garcia says his best memories with Alvear were jamming out to Selena Quintanilla in the car. Alvear loved the late Queen of Tejano’s red lipstick, cumbia hits and ventures into English R&B.

“Amanda got along with everybody, no matter what they looked like,” he says. “My best friends were so supportive of me. They loved the gay community, which is why they went out to gay clubs. They felt comfortable and didn’t feel judged by nobody. They felt like themselves.”

Alvear graduated from Ridge Community High School in Davenport and was working as a pharmacy technician. She wanted to be a nurse and was studying at the University of South Florida. Brian Alvear told the Orlando Sentinel his sister was a "fashionista" who liked to dress up his two daughters and make them look good.

"In every lifetime you are only afforded the opportunity to meet a handful of truly amazing people," Alvear's friend Craig Johnson wrote on Facebook. "People that have their minds set on goals with everyone in mind and their hearts full of love, an unconditional love that they constantly shared. There is no doubt that Amanda Alvear in my lifetime has been one of these people. ... She was epic in every sense of the word. It gives me a heavy heart to attempt to make peace with her passing but I know that God has a plan. I love you Amanda."