Orlando Mayor Buddy Dyer faces two challengers, while District 6 gets a new commissioner. A look at the 2019 City of Orlando ballot 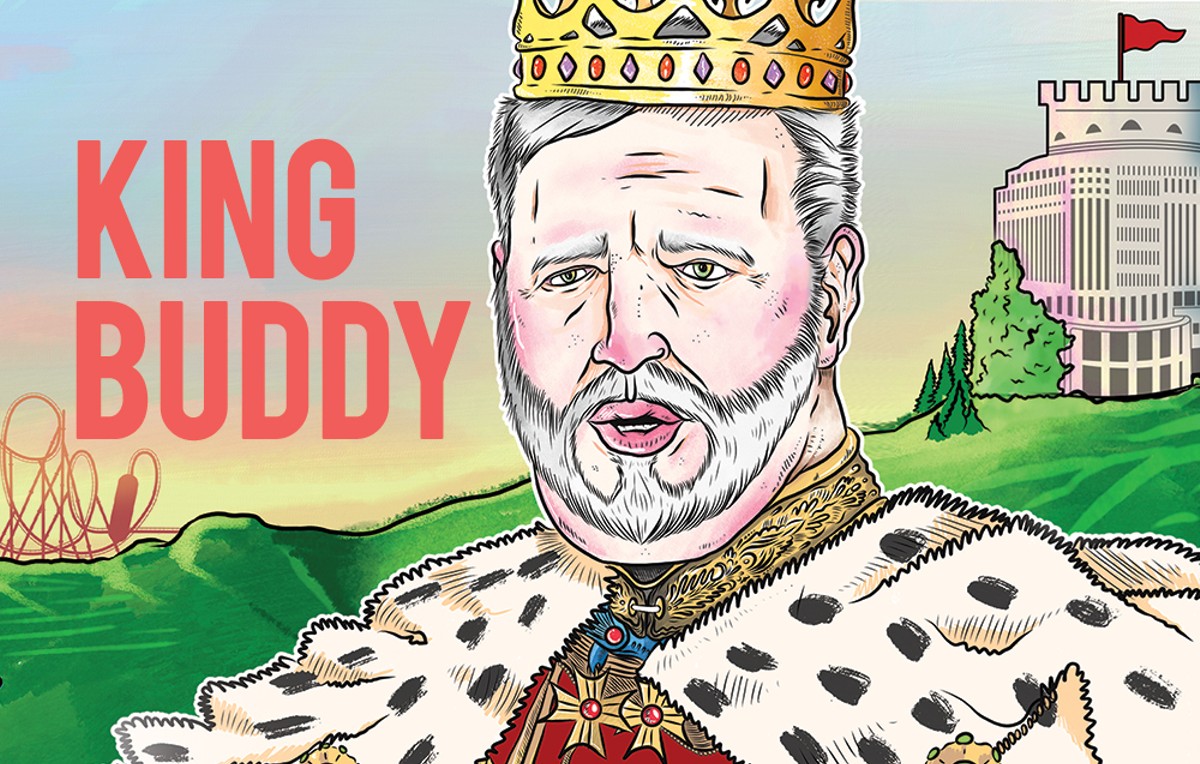 As easy as it is to get sucked into the still-distant 2020 presidential election, next Tuesday is your last chance to vote in the general election for Orlando's city council races. Two challengers are taking a run at Mayor Buddy Dyer's office, and three are vying for the wide-open District 6 seat.

Two incumbents on the council went uncontested this election cycle. Commissioner Patty Sheehan won another term in District 4, after her late-filing newcomer opponent, Corey DeVogel, dropped out less than two months before Tuesday's vote. Commissioner Tony Ortiz won another term in District 2 without a challenger. No one even bothered to file for that one.

Ortiz's default win means he'll be starting his fourth term. Sheehan's next term is her sixth, making her the longest-running incumbent on the council. Dyer, who's been the City Hall head honcho since 2003, is running for his fifth term.

Having a familiar face as Orlando Mayor is nothing new; the last time the city had a one-term boss was in the 1950s. But at least a couple of people feel Dyer's time is up. Though no one came clamoring to unseat Sheehan and Ortiz, ex-Navy businessperson Aretha Simons and Commissioner Sam Ings, who is vacating his District 6 seat to take his shot, have joined the mayoral race. At the very least, it won't be a cakewalk for Dyer. So Buddy – who walloped his 2015 opponent by more than 30 points – now faces a light jog against the two challengers. Maybe call it a cake-skip.

Simons and Ings have shown they're not going to cower from a fight, even against a towering favorite. Ings has been after Dyer's seat and gavel for over a decade, waiting for the right time to take a swing at the heavyweight. Having served only a few feet away, Ings has been limited by the "strong mayor" model that allows Dyer to set the voting agendas, often leaving his grumbling colleagues to go along with the plan. Simons wants Orlando City Hall to dole out reparations to African American slave descendants, which is a move akin to a boxer lighting her gloves on fire and putting them back on for the bout.

The heat is definitely on to replace Ings in District 6, as Ings clearing the way has left an open political field for three candidates. Former state Sen. Gary Siplin, longtime local business owner Lawanna Gelzer and nonprofit executive Bakari Burns are all angling to be the new face on the council.

In the end, it's up to you. Here's hoping this voting guide helps you get a sense for each candidate's values and strengths.