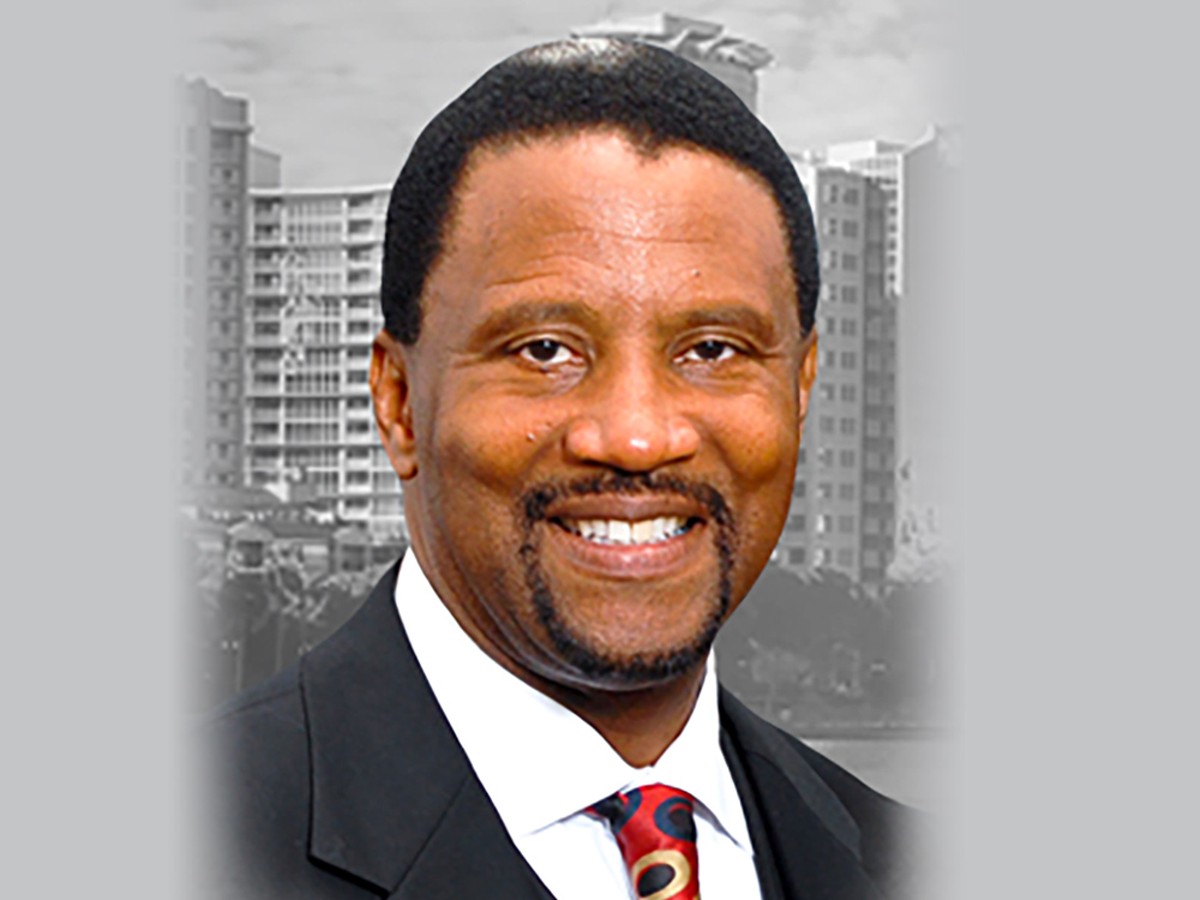 A former member of both the Florida House and Senate, Gary Siplin has thrown his trusty Panama hat into the ring for District 6.

That off-white hat is not the only sartorial piece Siplin is known for. During his time in the Senate, Siplin proposed legislation known as the "droopy drawers" law that would ban students in Florida schools from sagging their pants while participating in sports, band or choir classes. He's demonstrated a great care for students, amassing some $15 million for career opportunity programs. Siplin wants to bring that same care to the District 6 commissionership.

Siplin was born and raised in Orlando. A graduate of Jones High School, he studied at universities along the eastern seaboard, acquiring a bachelor's, master's and finally a law degree from Duquesne University in Pittsburgh. (He also received an honorary doctorate from Orlando City College in 2003.) He went on to clerk for U.S. District Court judges and attorneys in Miami before moving back to Orlando and starting Siplin Law Firm, which he has been leading ever since. His wife, Victoria, is the Orange County District 6 Commissioner.

"Victoria and I prayed on it," says Siplin of his choice to run. He ultimately decided to join the race in order to bring Orlando's District 6 the same leadership he sees his wife bring to the Orange County Board.

Siplin also started a nonprofit project in partnership with Rebuilding Together Orlando and JMD Global Developers to provide roof repairs and replacements for people who desperately need them but could never afford it. They've helped seven seniors with bad roofs, and have a couple more low-income households to help out this fall. He believes he can come up with similar partnerships and solutions for housing, or maintaining housing.

If elected, his chief priority is housing. "We need more, as we call it now, workforce housing, as opposed to affordable housing," says Siplin. He's against community land trusts, believing that, in the same way the city works out a program to help poor people rent or buy a home, the city can help the same people buy land.

On the campaign trail, Siplin says he heard a lot about flooding. "If it rains a little in District 6, it floods," he says. He'd focus on fixing roads and drainage systems.

His other priorities are crime and business development. Siplin sees better street lighting and more kids programs, like after-school initiatives and summer jobs, as a way to deter crime. He also says he and Orlando Police Chief Orlando Rolón have met and get along and would work closely together.

"I've learned how to manage, how to establish policy in Tallahassee," says Siplin. "And how to get legislation passed."