Most of the Republican candidates running to represent the Orlando area in Congress do not believe that Joe Biden won the 2020 election outright.

The candidates were taking part in a forum hosted at the Orlando Science Center on Thursday night. They were asked by moderators if  they believed the presidential election was won legitimately. Of the 14 GOP candidates vying to represent three districts, only two said they believed Biden won the White House fairly.

The two outliers were Orange County Commissioner Ted Edwards and former John Mica staffer Rusty Roberts. The candidates are running to represent Districts 7, 10 and 14.  District 7 potentials Cory Mills, Anthony Sabatini and Brady Duke did not participate in the forum. Of those three, only Mills said that he doesn't believe Biden is the legitimate president. 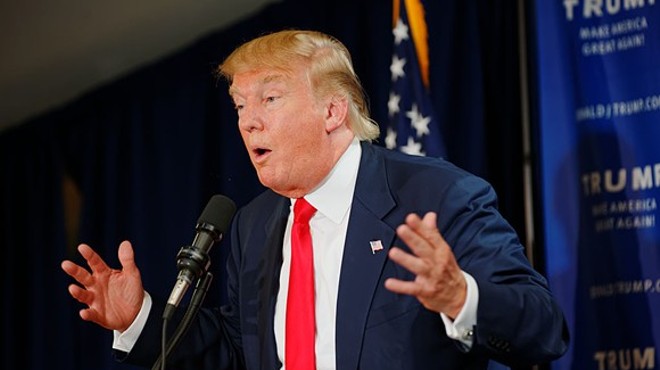 
The rhetoric echoes talk from the top of the Republican party, who have won the popular vote in a presidential election just once in the last 30 years. Former President Donald Trump has cast doubt over his election loss. In the many subsequent investigations and lawsuits from Republicans, no evidence of widespread fraud or election tampering has been found.

That hasn't stopped Republican leaders at the state level from making it much harder to vote, in the name of curbing voter fraud.

Trump might be (almost) gone, but Trumpism isn’t — his shadow will linger for years, maybe decades