Florida man breaks into neighbor's home to pet their cat 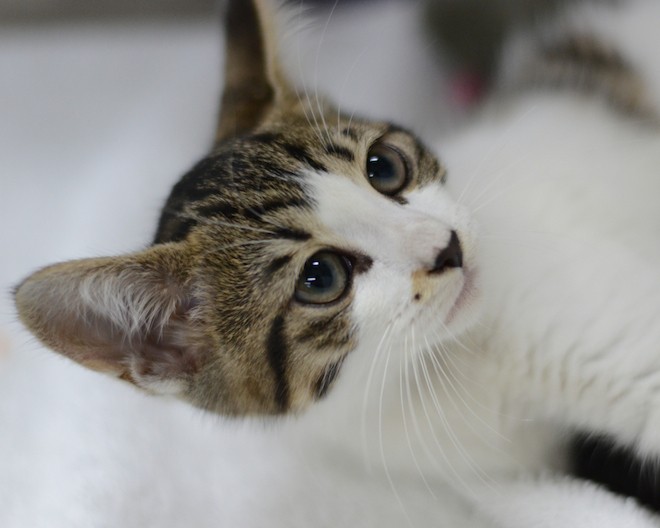 Photo via Pawsitive Shelter Photography
A Florida man has been arrested after breaking into his neighbor's home to pet the family cat.

According to WFTS, St. Petersburg resident Brittney Cline woke up in the middle of the night on Nov. 20 after her cat was startled.


"When I opened my eyes I could see the shadow of a man standing at the end of my bed,” said Cline. “He was standing perfectly still, I said ‘hello’ and when I said hello he dropped very slowly down to the ground. And as soon as I saw the shadow move down to the ground I knew somebody was there."

Cline then flipped on the lights and noticed a man crouched down at the foot of her bed, petting the cat. She then told the man to leave, in which he complied.

The intruder, later identified as Jasper Fiorenza, had to climb over a baby gate to exit Cline's bedroom, allowing police to pull a fingerprint off her bedroom door frame.

Fiorenza attempted to return to Cline's home the following night and was promptly arrested.

Fiorenza now faces charges of burglary and resisting an officer without violence.