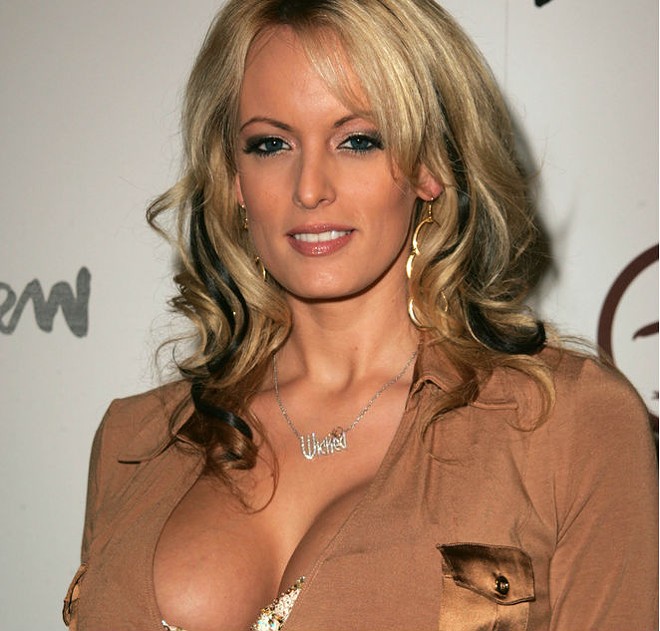 Filed by Dover Republican Rep. Ross Spano, HR 157 recognizes the "public health risk created by pornography and acknowledges the need for education, prevention, research and policy change to protect citizens of this state."

Two days after Spano filed his original resolution, Orlando Weekly found that Spano's Twitter account had "favorited" a tweet earlier in January from the "Goddess Lesbian" Twitter account that featured an explicit video clip from adult entertainment company Reality Kings. Ross responded by denying he was responsibly, saying, "With a thorough examination of my accounts, it will be easy to see that this is not my doing. I have since gone back, once notified, and rectified the problem. And I’m now looking into how it occurred in the first place."

On Wednesday, Spano said the resolution has "gained some notoriety over the last few months."

"[It's] something that's kind of been a lightning rod, frankly, for me personally," he said. "It's not been easy. But it's something that I've learned that you believe in, and you believe is important even though it's difficult, you still push forward, so that's what we're doing with this."

Moskowitz says there is no doubt that there are studies that show a causal link Spano's resolution describes, but no medical board has recognized what the resolution proposes. As a House staff analysis pointed out, pornography addiction is not recognized by the American Psychiatric Association as an addiction.

The Democratic representative said the committee was wasting time by considering Spano's resolution instead of other substantive bills that could actually have an impact.

"I'm clearly doing this to undermine the resolution," Moskowitz told his fellow committee members. "I struggle with the fact that this is what we're wasting taxpayer money on."