Can you have a truly monogamous relationship with one partner or is infidelity unavoidable? 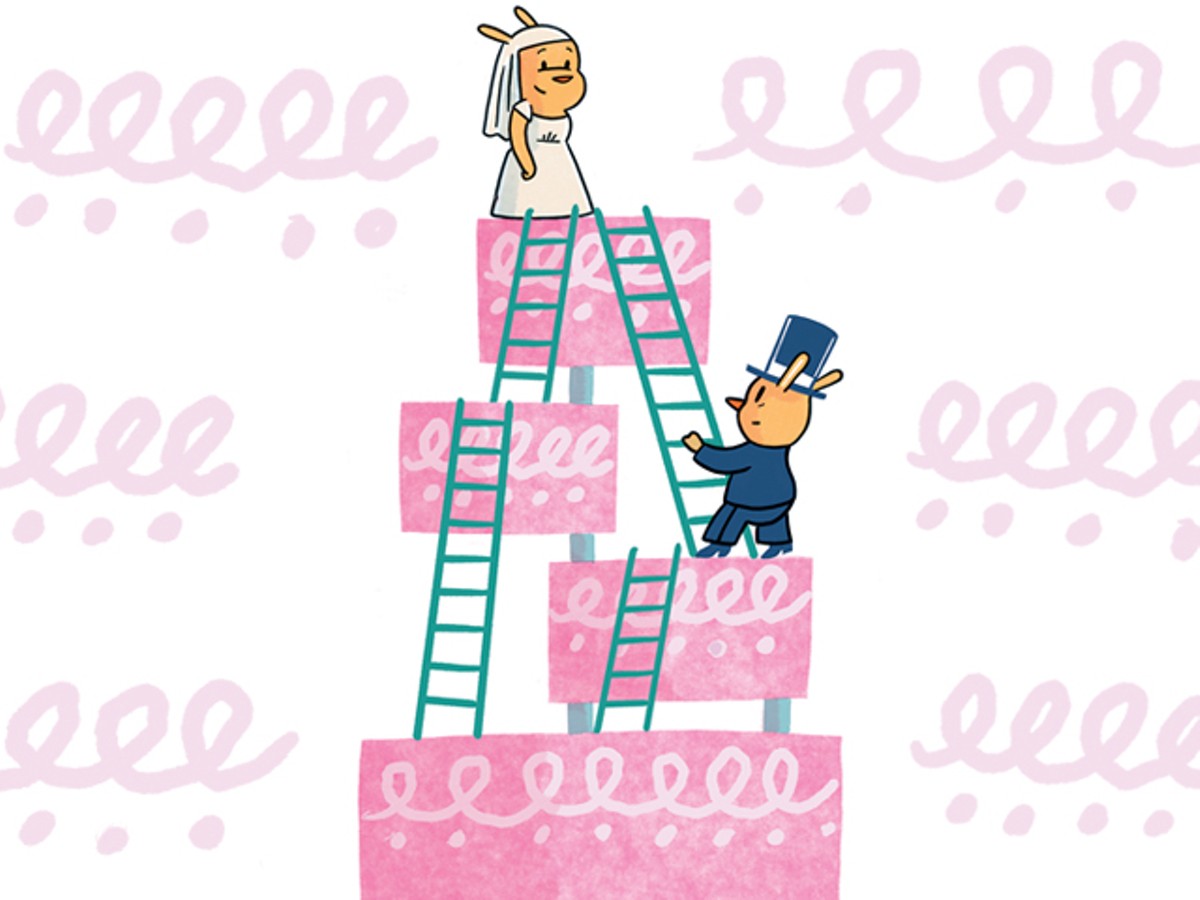 Is it terrible to believe you can still have a truly monogamous and loving relationship with one partner after 20 years? Or can we walk into a relationship knowing that within those decades of being together that situations like infidelity or being attracted to another is completely unavoidable? And if we acknowledge that in some cases it's truly unavoidable, should we mentally prepare ourselves for this possibility during our "monogamous" stage? Early on in dating?
Hopelessly Optimistic Person Enquires

Be prepared. Knowing what we do about infidelity and how common it is over the course of long-term relationships, HOPE, it's a good idea to have a conversation early in a relationship about what you will do if and/or when one, the other or both of you cheat years or decades later. It's best for this convo to happen at the tail end of the infatuation stage but before you've made any sort of formal commitment – you know, after you've had your first fight but still at that stage when the thought of ever wanting to fuck someone else seems ridiculous. Committing at that point to at least trying to work through an infidelity doesn't guarantee the relationship will survive and it doesn't obligate you to remain in the relationship. But it ups the chances the relationship will survive an infidelity.

Because remember, when it comes to cheating, some types are worse than others. There are differences in degree. If you found out your husband fucked your sister on your wedding night, well, that's probably not something you'll be able to forgive. But an instantly regretted one-off on a business trip (remember those?) or prolonged affair after 20 years and two kids and both partners long ago started taking their sexual connection for granted and both allowed it to wither? That's something you can work past and are likelier to work past if you agreed to at least try to work past it before the kids and the taking for granted and the business trips.

Zooming out for a moment: The culture encourages us to see cheating as a relationship-extinction-level event – an unforgivable betrayal, something no relationship can survive. Which seems nuts when you pause to consider just how common cheating is. Defining cheating as always unforgivable sets up for failure otherwise good and loving relationships that might be able to survive an infidelity.

If instead of telling us that no relationship could ever survive an infidelity the culture told us that cheating in monogamous or non-monogamous is always serious betrayal – it's not at all trivial – but it's something a relationship can survive, HOPE, then more relationships that should survive infidelities would actually wind up surviving infidelities. The truth is, many relationships don't just survive infidelities but actually wind up thriving in the wake of the disclosure or exposure of an affair, because the healing process brings the couple closer together. (This is not a good reason to have an affair, of course, nor is it the reason why anyone has ever had an affair.) Reinforcing the idea that affairs always destroy relationships: Couples who remain together after an affair usually don't talk openly about the cheating while couples who separate or divorce after an affair can hardly bring themselves to talk about anything else.

Now to quickly answer your first questions: Yes, it is possible for two people to remain monogamous for 20 years. It can be done – of course it can – but there are lots of people out there who think they've done it but are mistaken. Some people think they've been in successfully monogamous relationships for 20 years have been cheated on – or they themselves have done something their partners might regard as cheating – and the one-off infidelity or the ongoing affair or the happy endings were never exposed or disclosed.

What is the etiquette for breaking up with an escort you've been seeing regularly? A little background: I'm married and have been seeing an escort for the past three years about twice a month. The sex is amazing. We've developed a friendship and get along very well. The issue is that I've gotten emotionally attached. I constantly think of her. It's negatively affected my marriage and I need to break it off. I don't want to hurt her as I have genuine affection but I need to stop seeing her. Do I send a note with an explanation? Or do I ghost and stop sending her text messages? I'm the one who initiates contact. She never reaches out to me first. Thanks for your advice.
It's Me Not You

Don't thank me, IMNY, thank all the nice sex workers and sex workers' rights advocates who were kind enough to share their thoughts after I tweeted out your question and asked #SexWorkTwitter to weigh in. The general consensus was for you to send a brief note letting this woman know you won't be booking her again. Here's a few of the responses.

@GoddessKaleeLA: "I've had this happen a few times before and the couple that wrote me a note with honesty were so deeply appreciated. The others, I always wondered what I did wrong or if they died in some freak accident."

@MsMayaMidnight: "I'd be worried if a longtime regular disappeared during a pandemic! Send a quick text or email saying you're taking a break but you've enjoyed your time together. No need for more detail about why. A parting gift would be a nice gesture."

@SoftSandalwood: "Pro Domme here. Definitely let her know what's going on, so she doesn't wonder if you're OK, if she did something wrong, etc. It's the job of a pro to understand and respect boundaries. Thanks for a thoughtful question."

@LanceNavarro: "Agreed 100%. The majority of us are deeply empathetic and prefer closure over mystery."

A final thought from me: Sex workers value trustworthy regular clients, and FOSTA/SESTA and the coronavirus pandemic have made it incredibly difficult for them to find new regular clients. Sending this woman a generous final tip – perhaps the price of a session, if you can swing it – would soften the blow of losing you as a regular client and would tide her over until she can replace you.

That was great advice you gave to "Virgin" in last week's column. I was a 39-year-old virgin and started seeing sex workers. I found one that had the kind of qualities mentioned by the sex worker you quoted in your column. She was a kind, caring and compassionate person that I saw regularly for a year. Being with her gave me confidence in my sexual abilities and allowed me to experience physical affection. A little while later I met my future wife. I was even able to tell her about my experiences with sex workers and she wasn't offended and didn't shame me. She was actually intrigued. I hope VIRGIN takes your advice. If he finds the right sex worker, like I did, it will change his life.
One Grateful Client

Thanks for sharing, OGC!