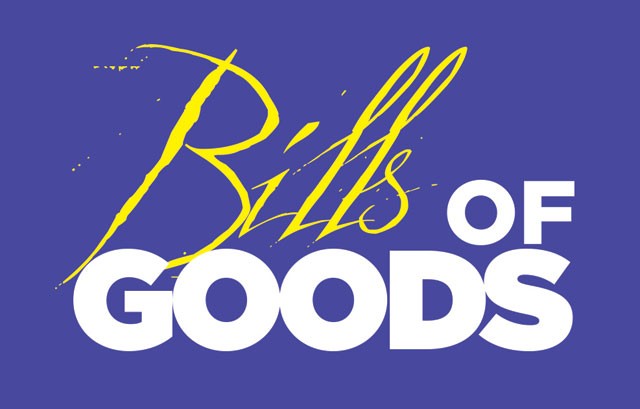 What it says: HB 373 forbids contracts for employees or vendors of charter schools from extending beyond the terms of a school's charter contract (typically with a public school district). It also restricts compensation and
provides for the closure of charter schools under certain circumstances.

What we say: Saunders wrote this bill as a reaction to a controversy surrounding North Star High School, a charter school in Saunders' district that was shut down by its own board for ineffective educational practices (bad grades, low graduation rates). When the school was closed, it had to honor a four-year contract with its principal that included a $310,000 annual salary and an early-termination guarantee of 85 percent of four years' worth of that salary.

North Star is just the latest of the state's charter school horror stories – some are using state money for doing little more than holding kids in strip malls – yet the Republican legislature still promotes charter schools as the wave of the future. These restrictions should be common sense.

Odds of passage: Well, the bill already has a Senate co-sponsor (Geraldine Thompson, D-Orlando) and has been assigned to several committees. It should pass, because it's hard to argue in favor of corruption.